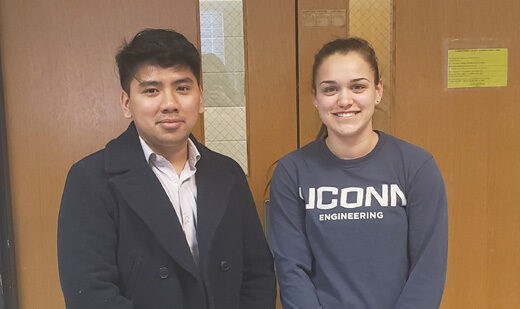 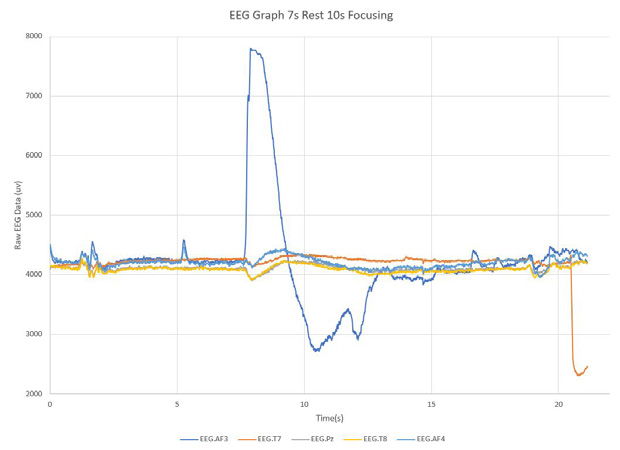 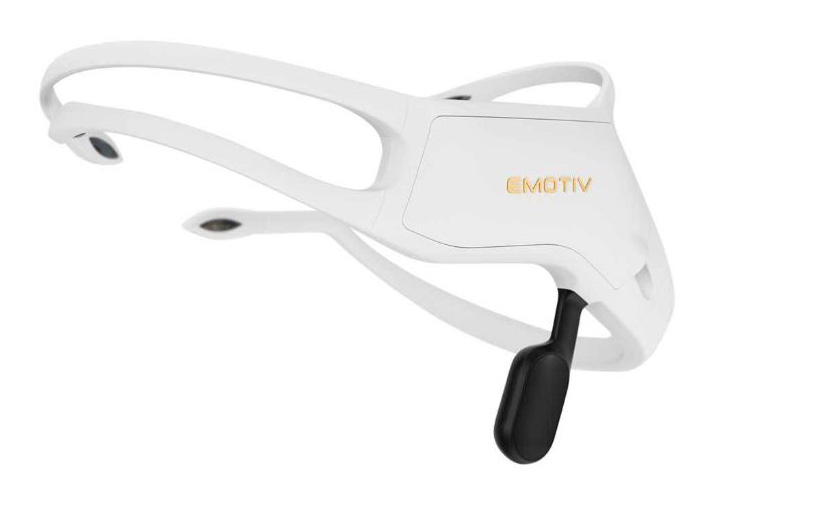 The purpose of this project is to develop a device capable of interpreting brain wave patterns from an electroencephalogram (EEG) in order to control the movements of an exoskeleton attached to the subjects hand. This project is focused on restoring the hand motion of stroke patients, though the system could be applied to a number of other motor disabilities such as paralysis. This device consists of two main parts, the EEG and the exoskeleton hand, which are interfaced using an Arduino. The EEG will provide raw brain wave data into the Arduino which will then be processed into more meaningful information that can be used to distinguish between different hand movements. The motors on the exoskeleton will then respond based on the information received from the Arduino causing the whole exoskeleton to move accordingly.