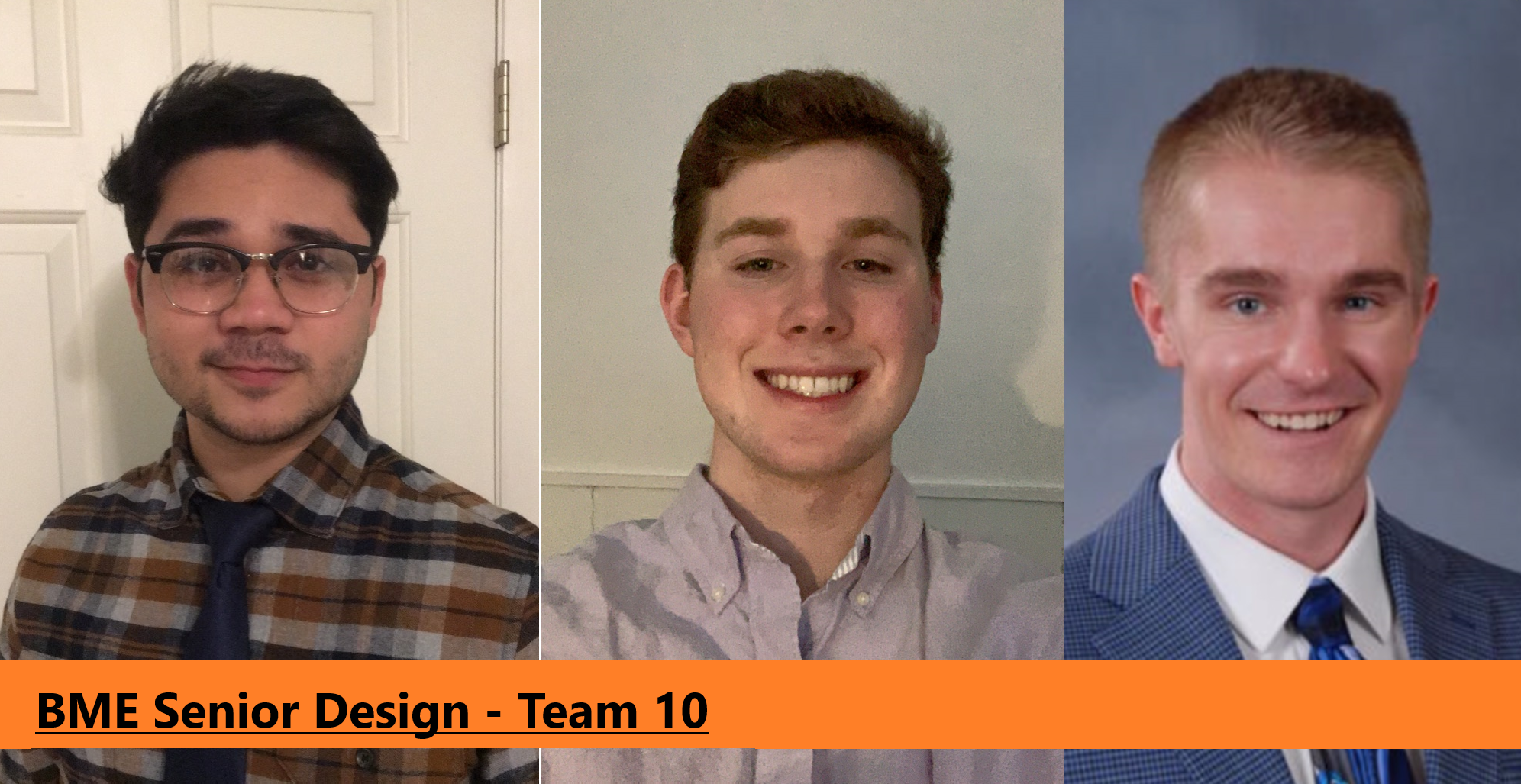 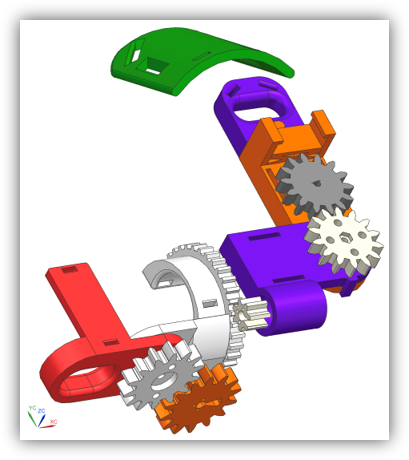 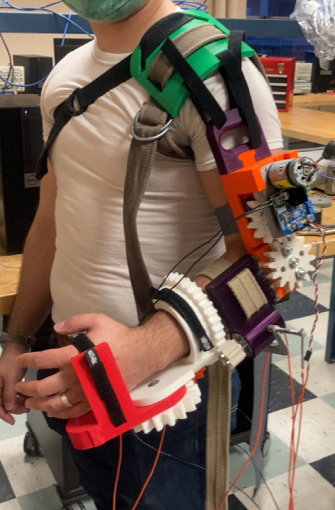 Every year, more than 795,000 people have a stroke, which may result in paralysis or weakness in about 80% or patients. The purpose of this project is to create a wearable exoskeleton for the upper extremities of an individual who is suffering paralysis or loss of movement due to a stroke. The team has created a complete orthotic casket for the actuation of the forearm, wrist, and elbow through the process of additive manufacturing. This was accomplished by 3-D printing, and mechanically testing a wearable orthotic, including motors, that can flex the forearm, wrist, and elbow of a patient recovering from a stroke. The device includes an exoskeleton combined with actuators to control the flexion and extension of the wrist and elbow, along with the supination and pronation of the arm. These combined movements provide for 4 total degrees of freedom. The design also includes an optimized wearable holder to carry the batteries and microcontroller. The device is designed to allow the adjustment of the torques with minimal intervention by having interchangeable gears with varying gear ratios. The benefit of this is it allows for the customization of the orthotic for different types of patients with different needs, and it is amenable to combine and integrate adaptive control strategies in the future.