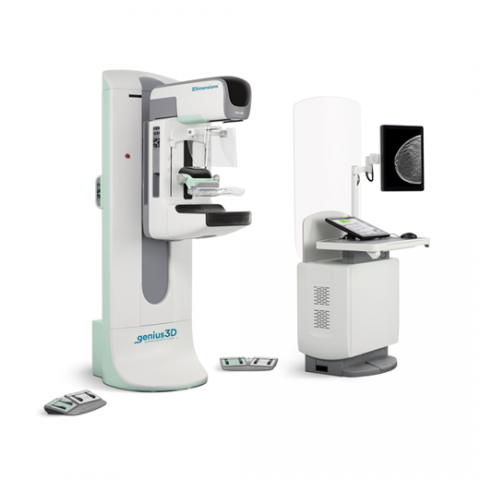 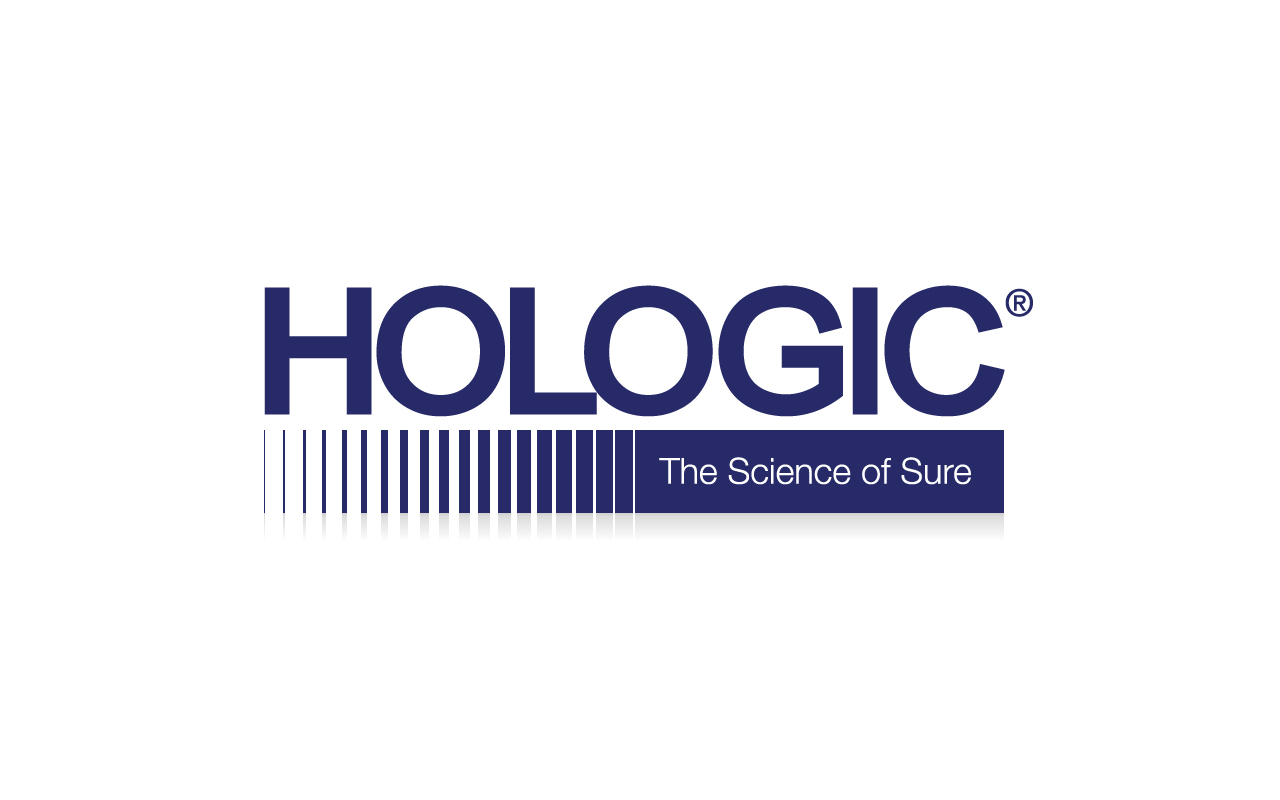 Breast cancer is a disease that affects approximately 1 in 8 women in their lifetime (13%). Additionally, 1 in 39 women will die from breast cancer. Unfortunately, at the time when a tumor is small and easily treated, breast cancer does not have any obvious symptoms. This is why regular screening is important in order for early detection and treatment. The best way to detect breast cancer in its early stages is through a procedure called a mammogram. However, it was found that 88% of women experienced pain during their mammograms, and this experienced pain stops women from attending mammograms in the future.

The goal of this project is to determine ways to examine and quantify the psychological stress felt by women during mammograms. This will minimize the discomfort and anxiety felt by women during the procedure, encouraging them to obtain regular mammograms. A detailed survey will be administered during the study in addition to electrocardiogram (ECG) measurements, electrodermal activity (EDA)/galvanic skin response.

Originally, this study was intended to provide Hologic with comparative data between their Hologic SmartCurve paddle and the conventional paddle. Not only would this data demonstrate the differences between the two paddles, but it would also provide feedback on other aspects of the procedure that can be further investigated and developed to decrease the patients’ stress. Depending on the results of the study, these statistics would be used to promote their product and warrant the replacement of the conventional paddles with their own SmartCurve paddles. As one of the largest producers of mammogram machines, this company has a lot of influence in the mammography field. However, due to timeline restrictions created by IRB approval and other various difficulties, Hologic’s SmartCurve paddle was not actually used to compress the breast. Instead, data collected during a quiet standing position was compared to data collected during a position mimicking a mammogram.