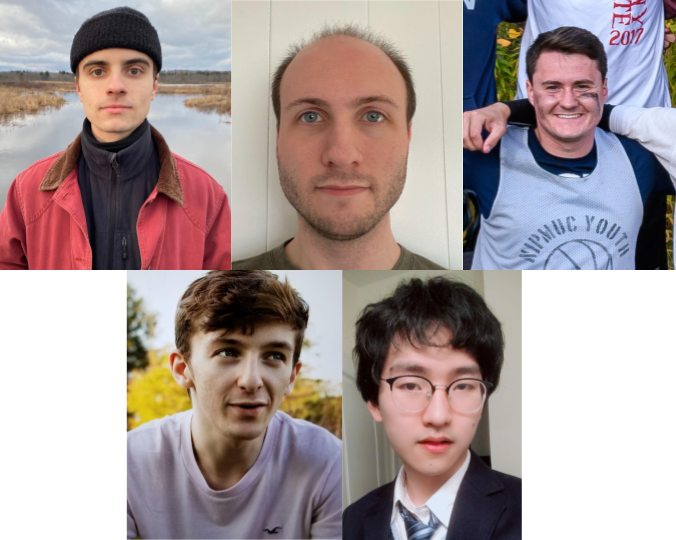 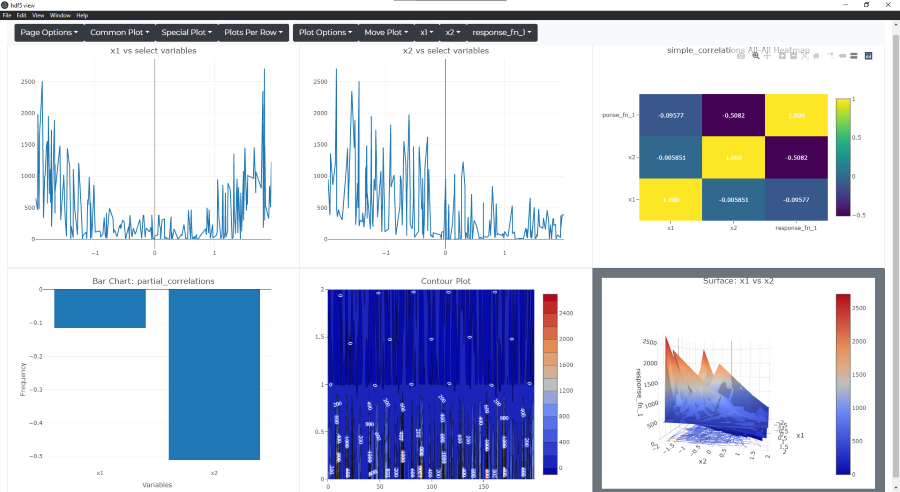 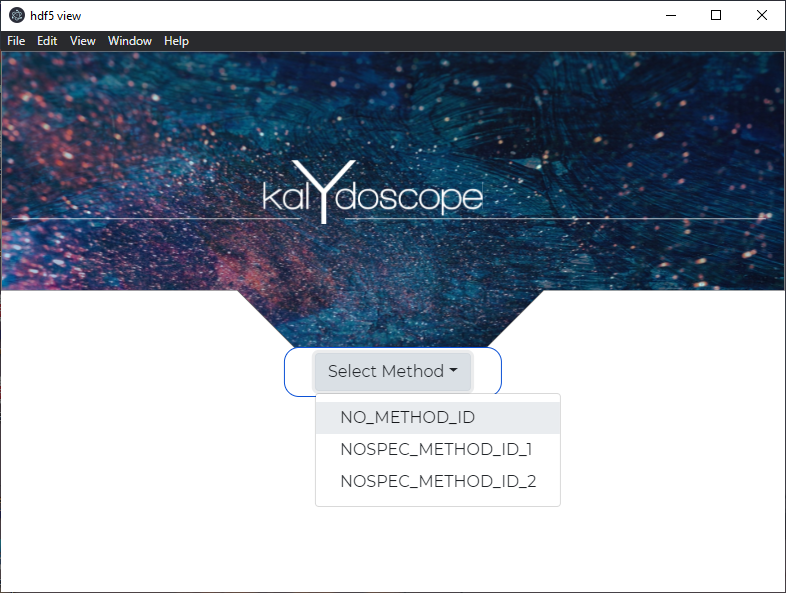 The sponsor of this project, the Carrier Corporation, uses state-of-the-art technologies for model-based systems engineering (MBSE) of complex systems. One of the model-based design toolkits employed by Carrier is a software called Sandia Dakota. The Dakota software uses a file format known as HDF5 to contain the outputted information from the analysis results. Dakota’s HDF5 output files have a difficult structure to follow, in turn producing results which are difficult to interpret. Carrier is looking to develop a method by which they can automatically process such HDF5 files and make more efficient use of the information contained within them. Leading into the project which the team has been presented by the company: develop an application which can seamlessly parse an HDF5 file produced via the Dakota application, and use the information contained within the file to provide the user with an interface in which they can better analyze and visualize the information contained within. The application is a desktop application which is capable of reading and processing HDF5 files and utilizes web-based technologies in order to create a pleasant and intuitive interface allowing users to extract significant information from HDF5 files through producing versatile plots and visualizations of the data contained in various ways. The application will allow the Carrier team to easily visualize the results of methods, compare and contrast variables, find optimal values, and more. The application grants users the ability to create a variety of custom visualizations from the datasets contained within a wide-array of user provided HDF5 files. This application was developed using the Electron software framework, React and Bootstrap components, as well as the H5PY and Plotly libraries for data processing and visualization generation.