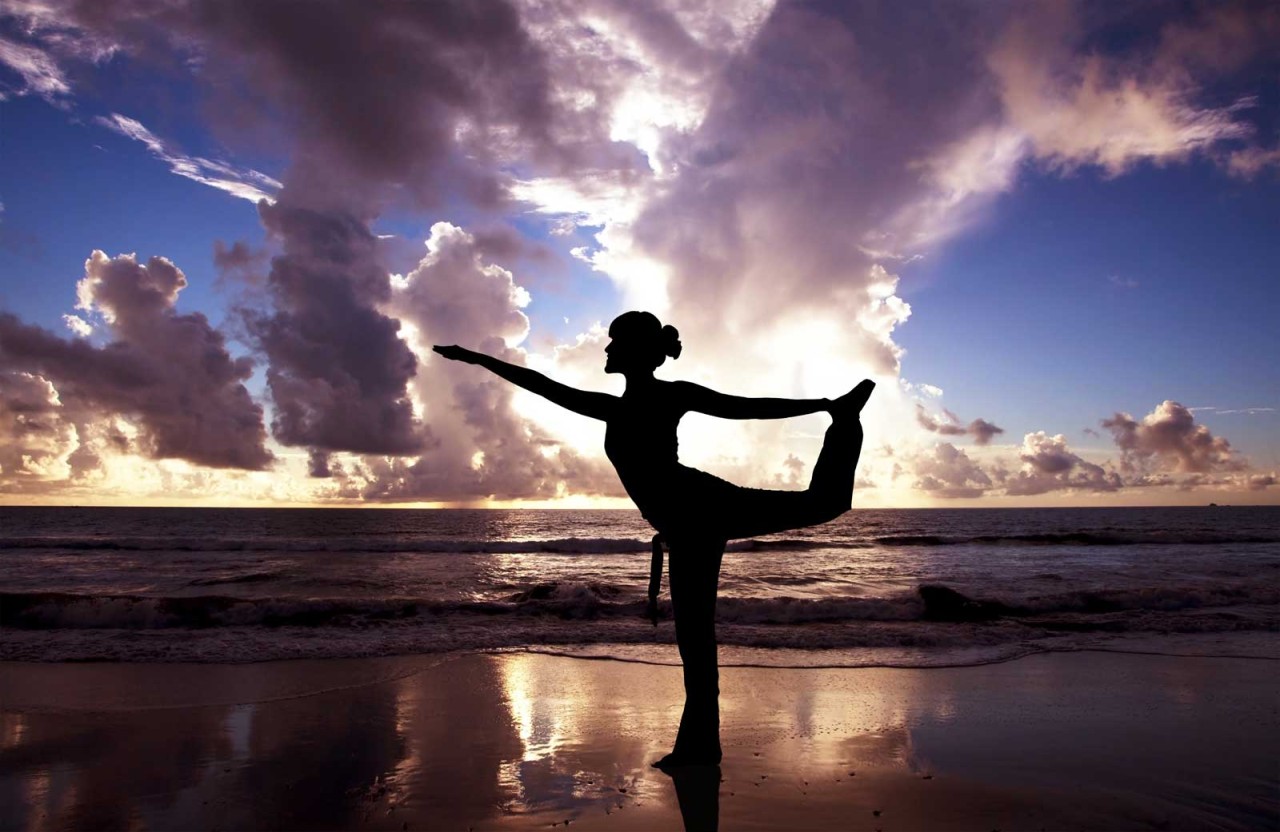 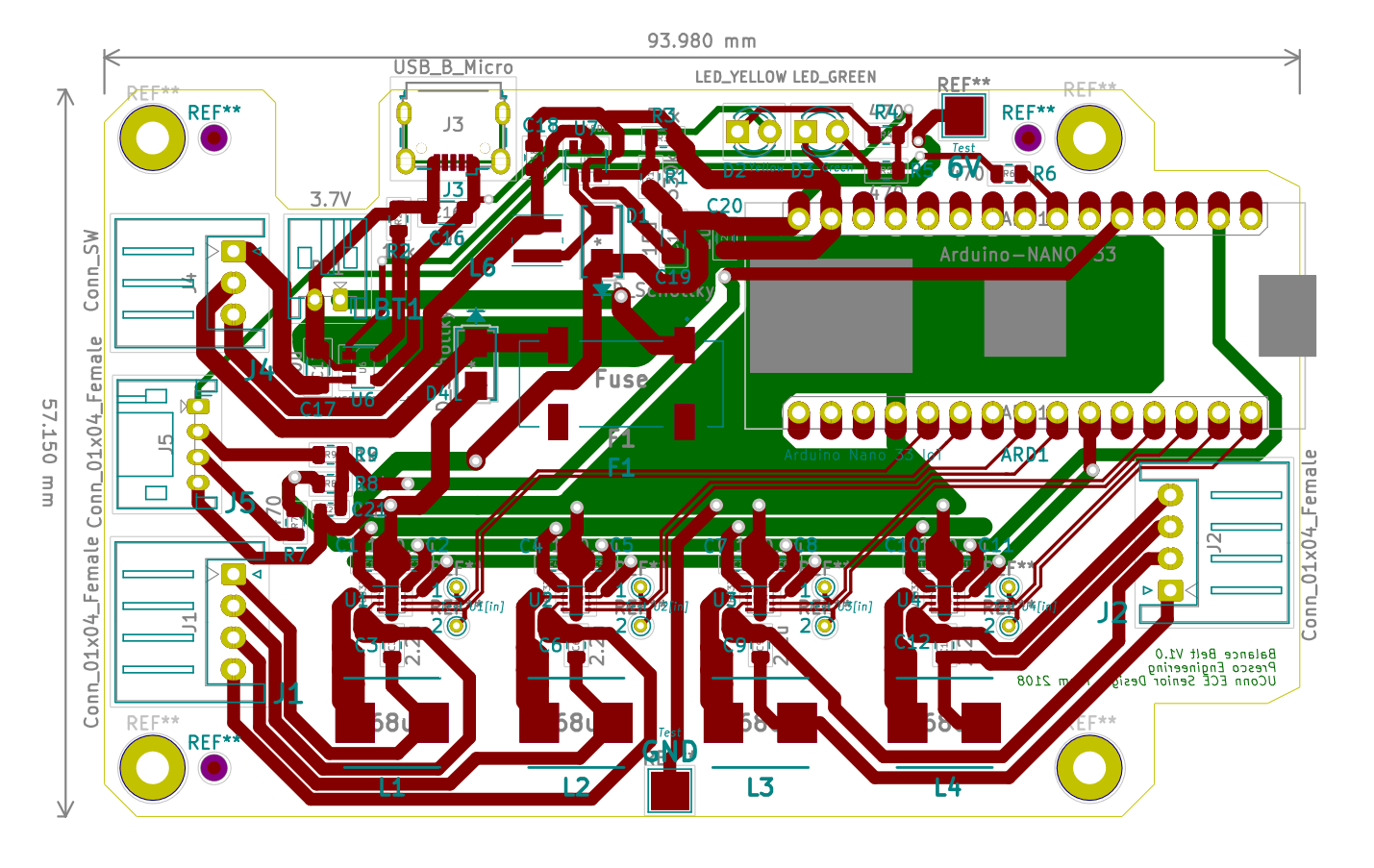 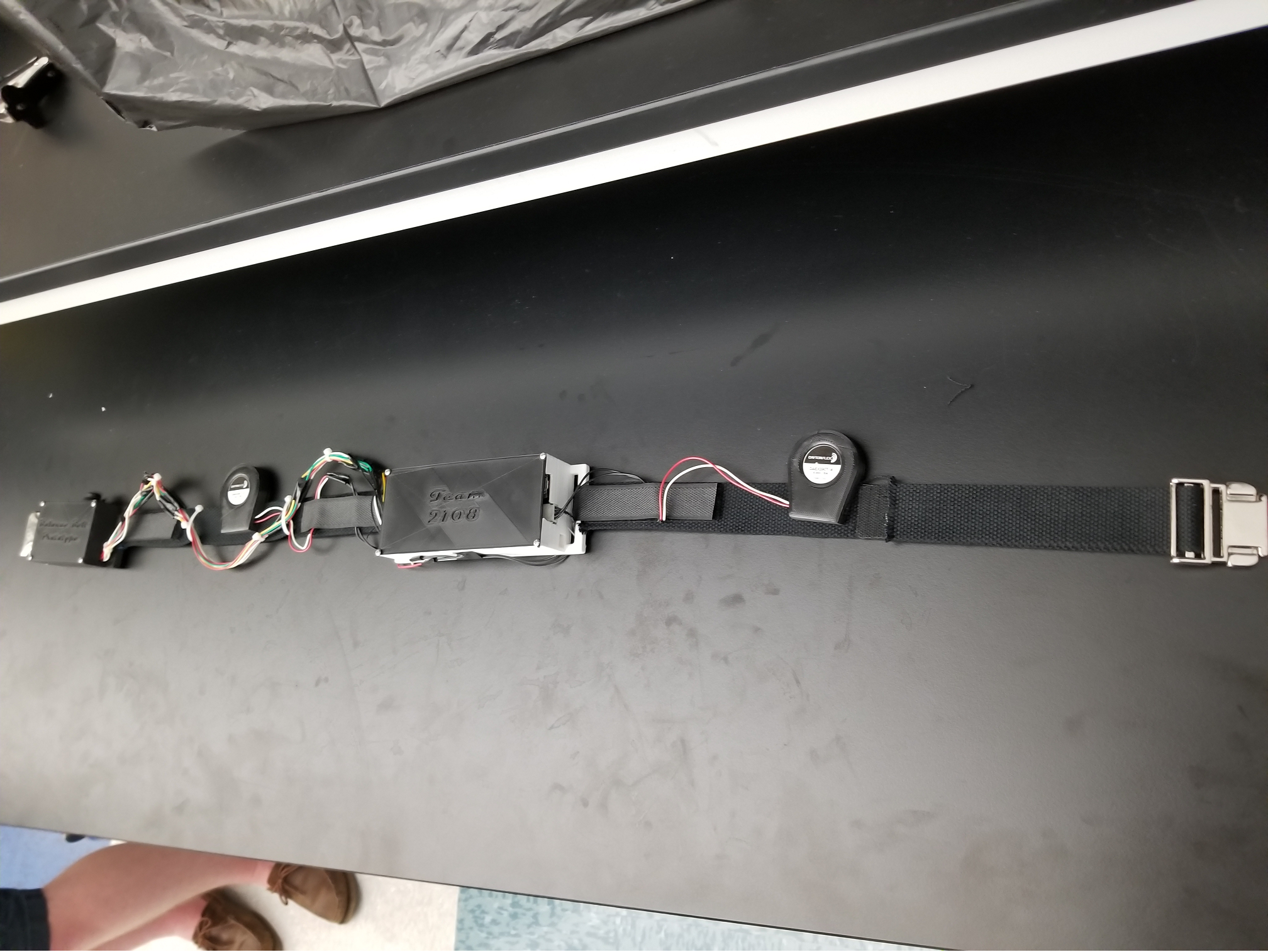 Presco Engineering is a design and development company located in Woodbridge, CT. They have partnered with Conrad Wall, creator of the original design of the Balance Belt. The aim of the original belt was for people in some type of balance rehabilitation, where the participants have lost their sense of balance either due to injury or to age. Presco Engineering has sponsored the development for a new design that is aimed towards fitness and health, where instead of it being solely a medical device, it is instead a training tool. The original design, while functional, did have a variety of drawbacks. The belt used 6 total sensors and 4 tactile vibrators. The idea with this belt was to measure a person’s orientation relative to the ground while they were standing. If the belt senses that the person has deviated too much from a vertical posture, the tactile vibrators would vibrate in the direction that they are leaning/falling towards in an attempt to have the user instinctively move to the opposite direction. The original design was very large, cumbersome to wear, and expensive to manufacture. The goal of our project is to update this outdated design and aim it towards a broader audience. The fall correction system we implement must be small and draw little power, since not only will the battery size be constrained, but also for the sake of a longer battery life. This system also has to be very responsive, since it has to detect and correct a person from falling before they do fall. Discerning against a fall, and a controlled motion (i.e, bending down) will be difficult as they represent the same deviation from a person’s center. This belt has to fit a wide variety of people, since this belt is meant for a general population and not just a specific size. Our new design is much slimmer, as well as lighter. The old belt weighed approximately 2.2 lbs, and the new belt weights 1.o6 lbs. The new belt is also much more responsive, and features a progressive trigger system, where the transducers' vibration strength will increase as a person leans. It also contains an auto shut-off feature, where the belt will stop vibrating after a fall is detected and resume operation when the user stands up again. The belt also features the ability to pair with a cellphone via Bluetooth, and can track which side you are leaning towards. Overall, this belt is a major improvement from the original as it is smaller, lighter, and has more features.