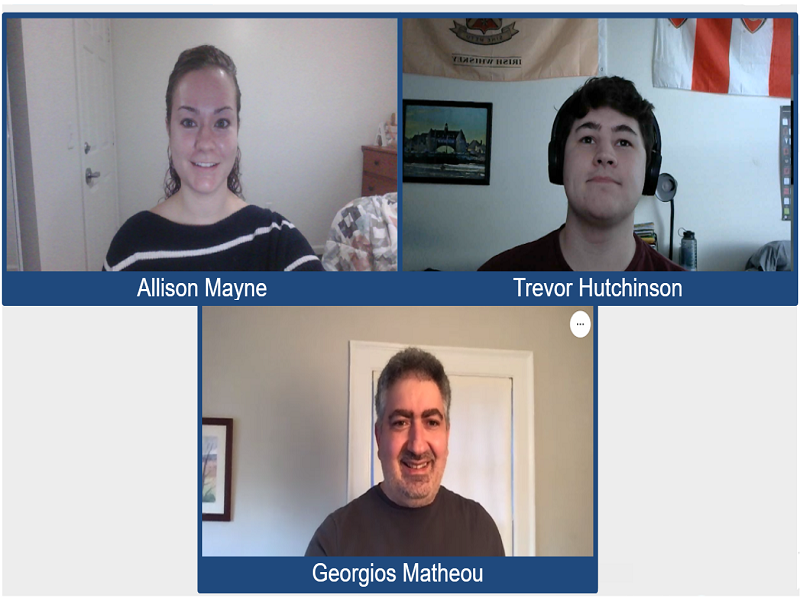 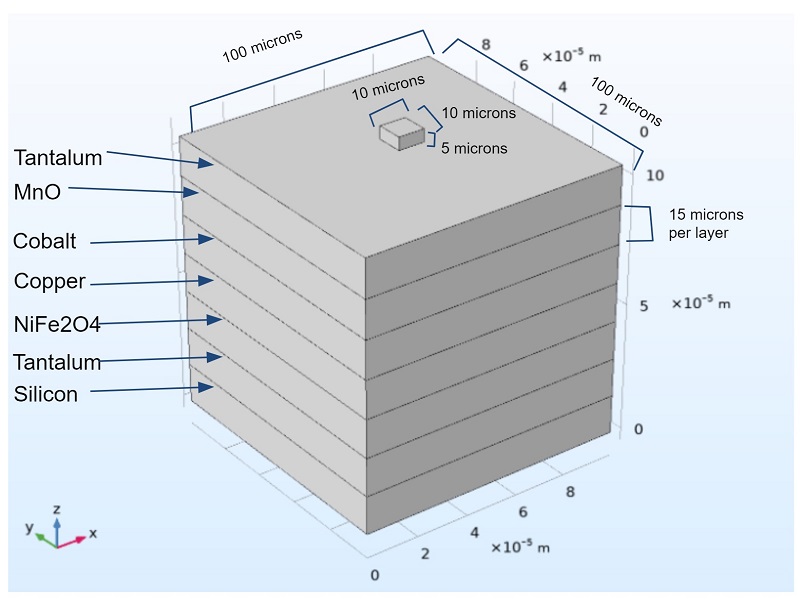 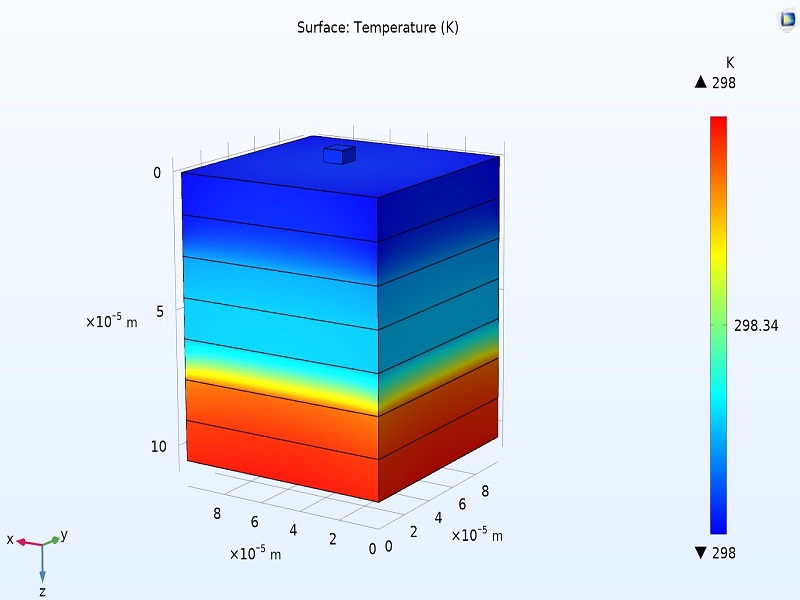 Electric Boat has been working on designing, constructing, and advancing the technology that the U.S Navy uses since the late 19th Century. Electric Boat’s aim was to fabricate a magnetometer using MEMS technology that is precise and can withstand conditions on an underwater vehicle. The objective of this project was to design and simulate a MEMS magnetometer that can be used for underwater vehicle detection utilizing slight changes in the Earth’s magnetic field. The magnetometer design incorporates MEMS in such a way that is accurate and efficient while also reducing the size of the device in comparison to what is commercially available. Specifically, the MEMS magnetometer was designed under the requirement of measuring approximately 0.1 nanotesla (nT) changes in Earth’s magnetic field. To determine which magnetometer option would best satisfy the requirements of the project, a Pugh chart was created. The magnetometer we chose to design based on the Pugh chart down selection involves layers of ferromagnetic and antiferromagnetic materials to utilize the Giant Magnetoresistance effect. When these layers are exposed to a magnetic field, a voltage change is created across the length of the device. This voltage change can be measured and then the magnetic field can be determined. We modeled the geometry of the magnetometer prototype design in COMSOL and modeled the environment in ANSYS, including contact between the ocean, hull, and device housing. We were able to produce two thermal models which allowed the team to investigate what kind of thermal management might be needed for the device once packaged. In addition, mounting analysis was conducted as well as a prior art search. The analysis of this project as a whole provided information regarding the sensor robustness while in use onboard.