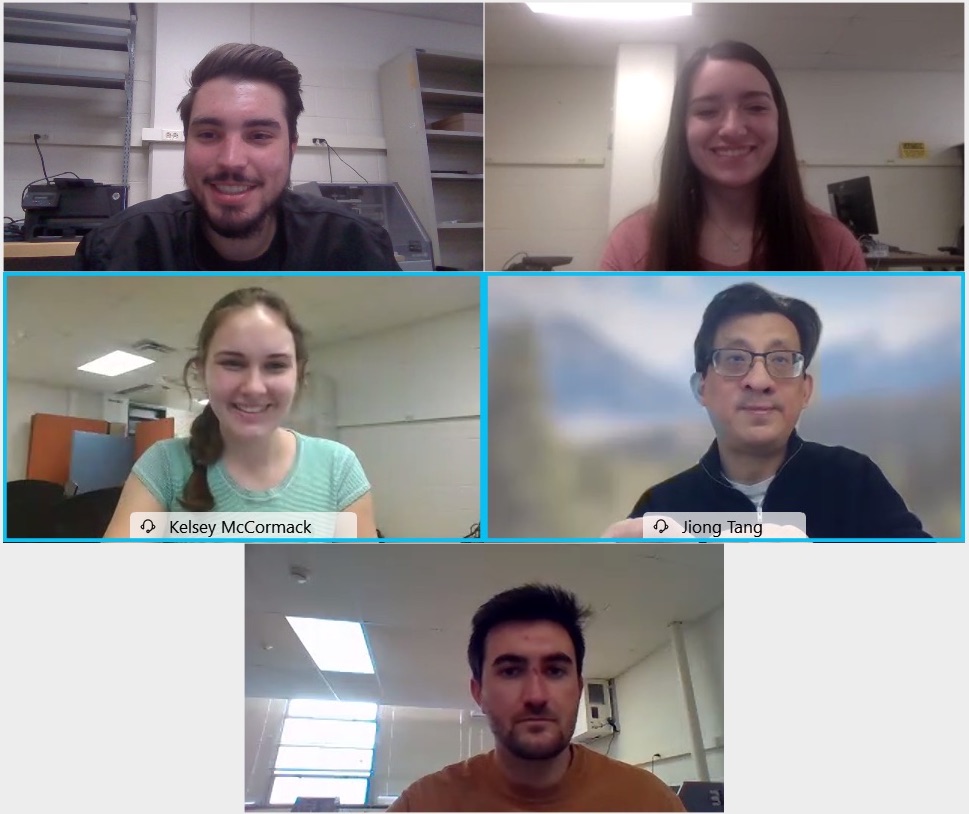 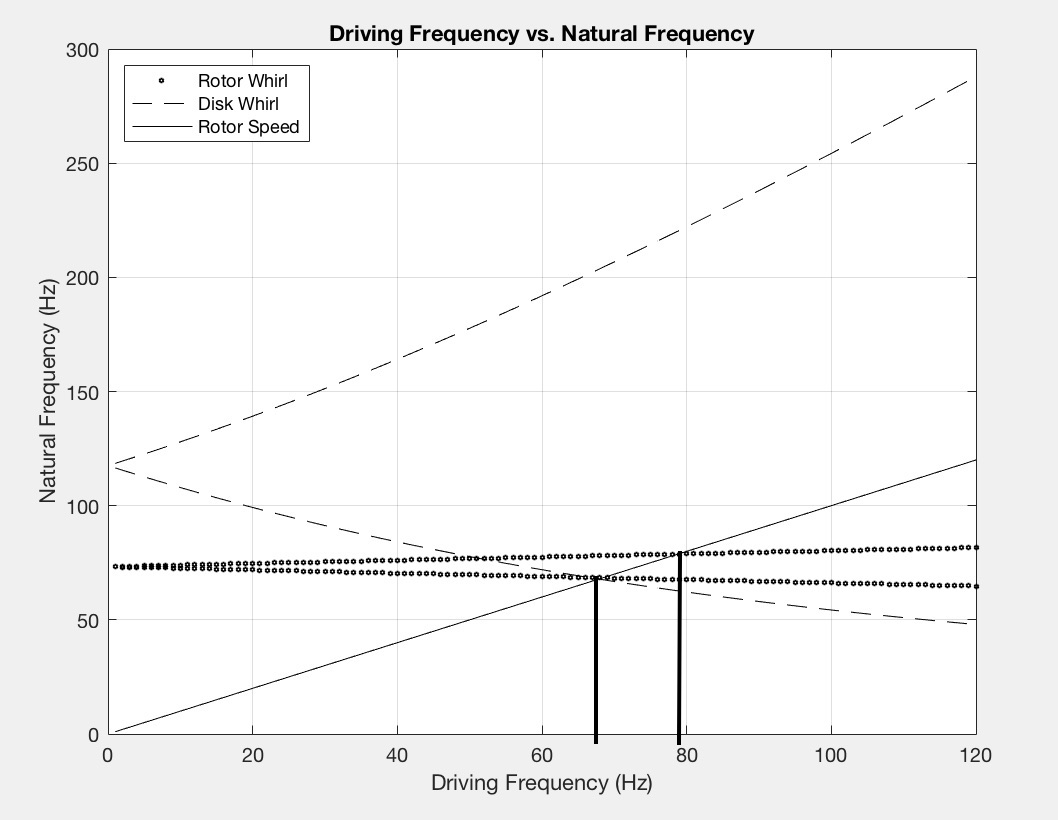 When the spin speed of a rotor is equal to its natural frequency, imbalance can occur which in turn causes resonance within the system. This resonance greatly reduces the lifetime of the system. Therefore, when designing rotating systems such as jet engines, it is pivotal to avoid operating at or near the speeds that cause resonance. These are known as the critical speeds of the system. Understanding where these critical speeds occur is crucial to avoid the damage they can inflict. Traditionally, critical speeds are predicted assuming an uncoupled system in which the rotor dynamics assume a rigid disk and likewise, the disk dynamics assume a rigid shaft. As engines progress towards being lighter, there is a concern that the modes of the disk may affect the shaft and vice versa. Should this be true, the previous assumption of an uncoupled system will no longer be valid. The purpose of this project is to experimentally demonstrate coupling, and its effect on the overall critical speeds of the system. It is hypothesized that the critical speeds of the system will change once the system is analyzed as coupled instead of uncoupled. By experimentally determining critical speeds with different bearing stiffness values, the patterns of coupled rotor-disk vibration can be tracked against analytical results. The discrepancies in the data are understood from the fact that Matlab does not account for coupled disk-rotor vibration.