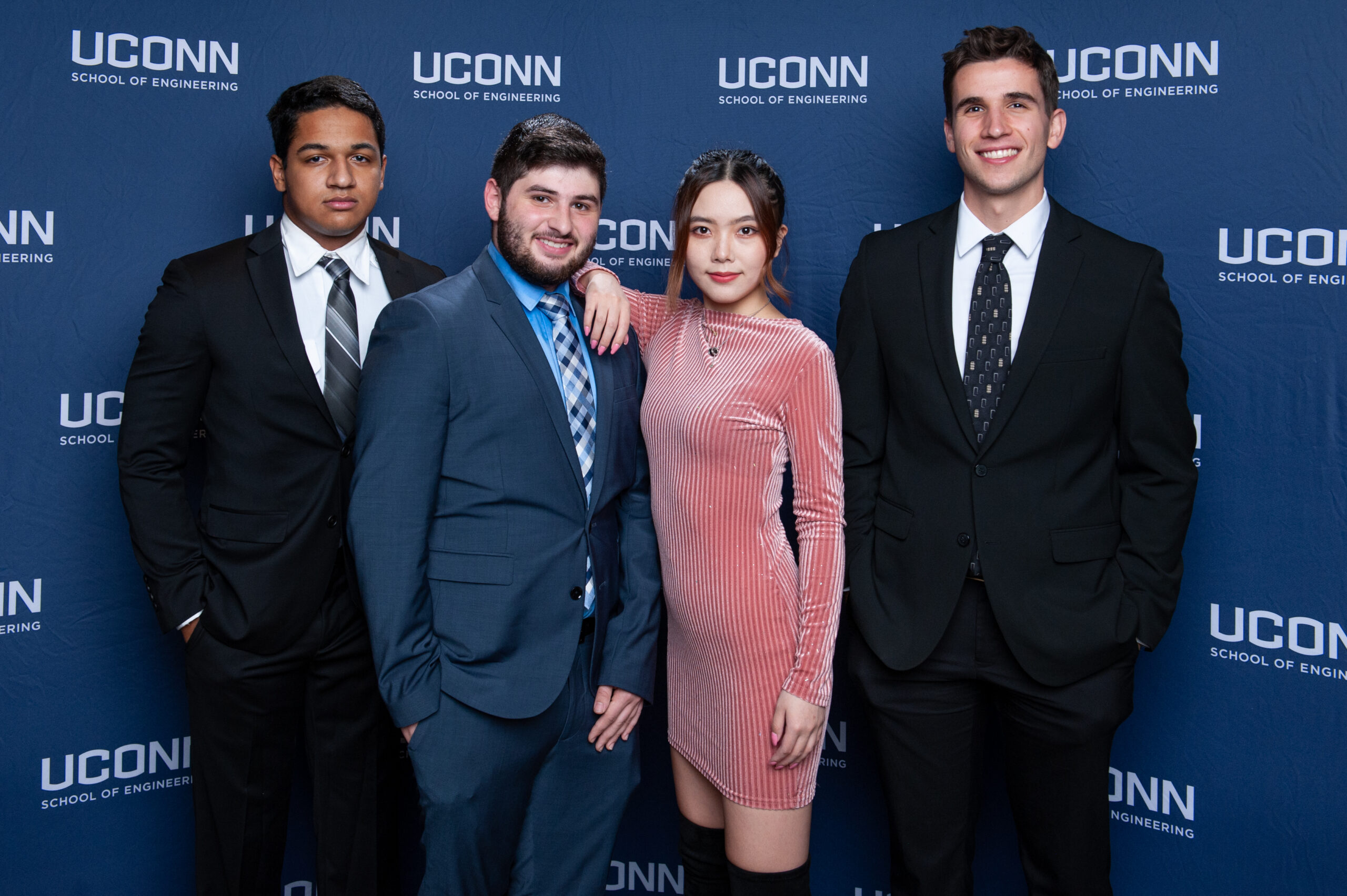 Rehabilitation of Bridge No. 03641

In this project the team has fully designed and analyzed the stringer and girder system running underneath the bridge as well as the deck running on top of the girder system. The team has described repairs and replacements to all other elements in the bridge including the rest of the superstructure, the substructure, the fiberglass sidewalk and the railroad shielding. In this project the team split into two teams team one has worked on the superstructure girder/stringer design and analysis while team two has worked on the deck design and analysis. The teams used external sources such as the CTDOT BDM, AASHTO codes, Microstation, SPSlab, MathCAD/Excel and Google Drive and other minor sources to fully obtain everything the group needed.