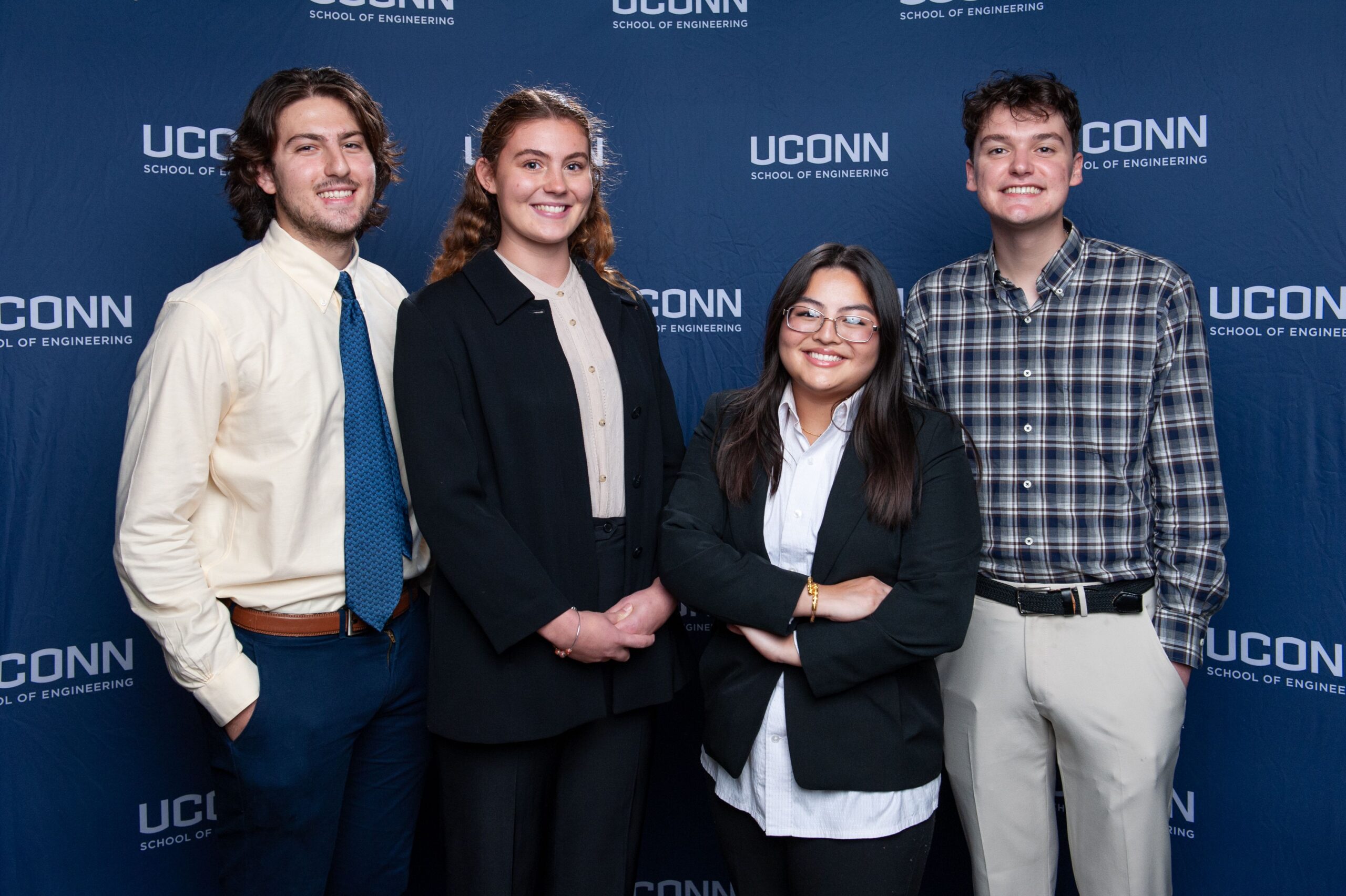 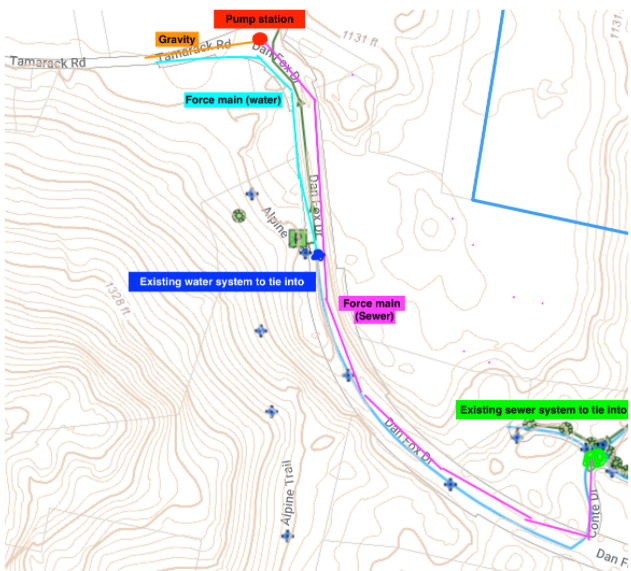 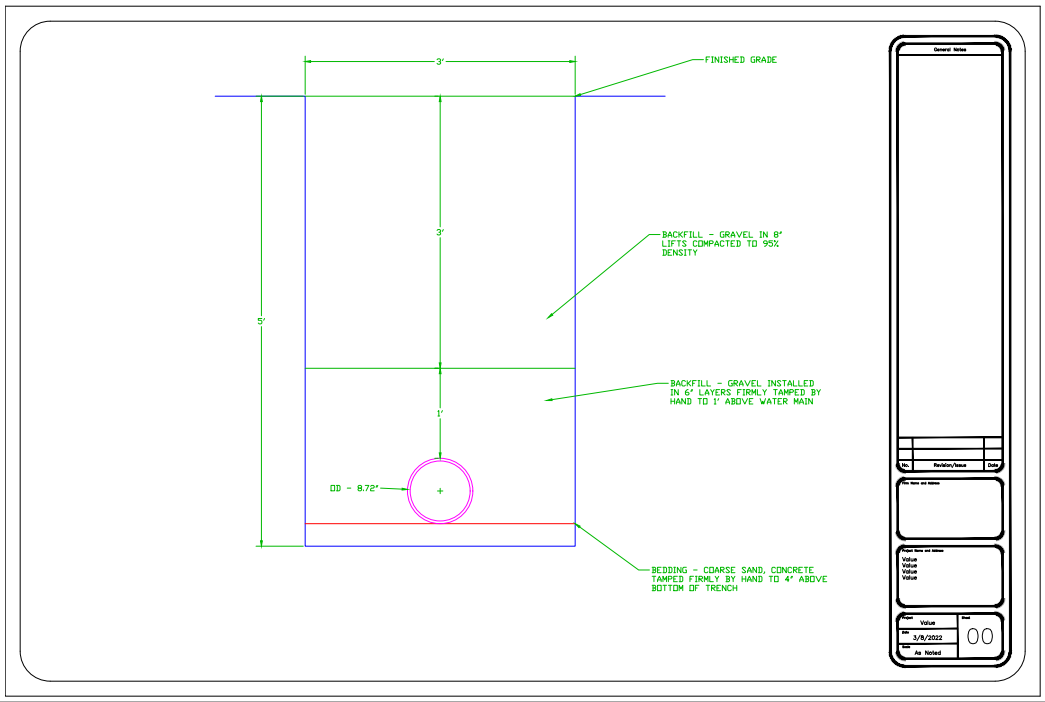 Design of sewer and water extension to a community ski resort in Pittsfield, MA

Bousquet Mountain and the city of Pittsfield, MA seek to extend the current sewer and water infrastructure in place in order to accommodate future development. The potential future development was evaluated based on the zoning use and probable future construction in the area surrounding Bousquet Mountain. The proposed systems, including the pipes, were sized in accordance with the likely flow rate. The proposed design ties in to existing utilities located on the northwest and southeast ends of the project site by running beneath the roads. The group was tasked with incorporating new gravity, pump station, and a force main for the sewer system design. The group has designed the pump station and utilities and determined their location. The design was based on the city regulations as well as the requirements from the design manuals. The water extension has been designed based on the pressure head and hydrants were placed accordingly. Slopes and alignments for pipes were determined to obtain favorable velocities and avoid interference with existing utilities while minimizing costs. Freezing depth as well as imposed load were considered when choosing the depth of pipes below the surface. Plan and profile views have been developed utilizing a computer aided design software. Furthermore, a construction cost has been estimated based on the cost of materials, labor, equipment, and other indirect costs.