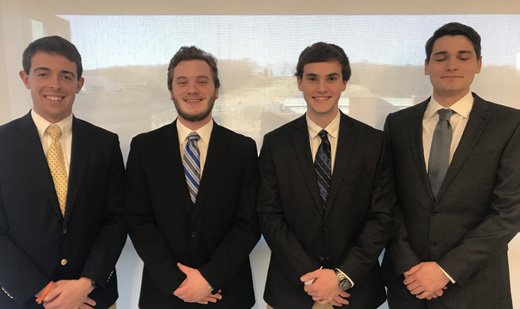 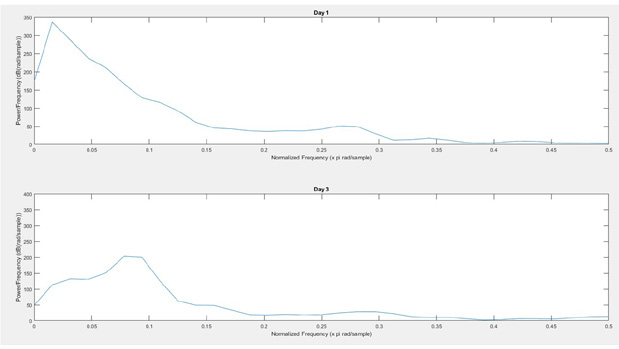 Although physical activity is a prominent factor in most people’s daily life, there is little research based on recovery time. The purpose of this study, therefore, was to determine a biometric related to muscle recovery (percent recovered) based on controllable factors. In order to simplify the data, only the biceps were chosen for muscle analysis. The biceps curl was the chosen exercise because it is a simple movement which is easy to perform and monitor. The study was formulated so that an even number of males and females were placed into three test groups. Each group performed the bicep curls on 3 days, the difference between groups being the number of rest days between exercise. Group A had no rest days, group B had one rest day, and group C had 2 rest days. Two forms of data were collected: ECG (electrocardiogram) and EMG (electromyography). ECG sensors were vital in determining participant’s heart rates during resting periods and during exercise, crucial to analyzing heart rate variability. EMG sensors, placed on the participant’s bicep, allowed further analysis of muscle fiber recruitment and intensity over the testing period. The results should show a trend where the subjects with longer time between exercise will have a more active parasympathetic nervous system than those with shorter rest times.