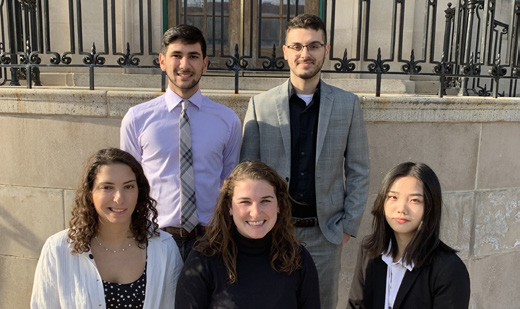 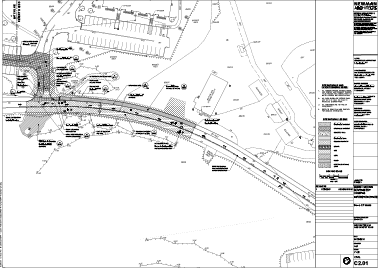 The University of Connecticut deemed it necessary to upgrade infrastructure in the Southwest Campus area and thus opened the UConn Southwest Campus Infrastructure Upgrades Project for bidding in 2018. The bidding process and project were then carried out and completed by Manafort Brothers(MB), who won the initial bid. In order to expose a team of students to the processes of bidding and scheduling, MB created a simulation of the bidding and preconstruction process. All documents provided to interested bidders such as specifications, plans and instructions to bidders were examined in order to create ninety-three work breakdown structures. Plans were then used to perform quantity take-offs for each individual work breakdown structure. Unit prices and RSMeans data were provided by MB to aid in calculating a final estimate. The team then completed the bidding document provided and participated in a simulated bid reveal, producing the winning bid. The second portion of the project was focused on pre-construction. Submittals required by the specifications were identified and a dozen were drafted to be submitted for approval by MB. A resource-loaded construction schedule was also created utilizing Microsoft Project and the information in RSMeans.