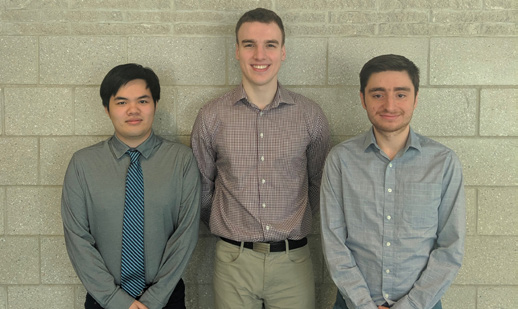 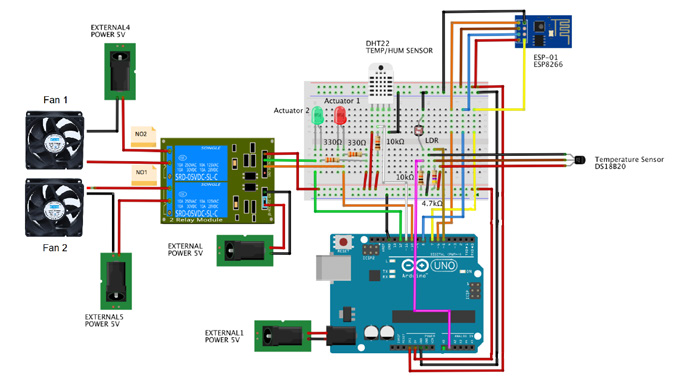 IoT (Internet of Things) is a relatively new field that seeks to connect many common devices and machines we use today to a network, allowing us to easily control and/or monitor them remotely. In the past, these systems were only tested relative to their mechanical components and control systems. However, with the integration of this new IoT infrastructure comes new challenges, requiring more time to be spent testing and verifying the functionality of each device using different techniques. With this new generation of internet-connected devices, our sponsor, Carrier, requires verification methods and a testing architecture capable of being applied to their products. In order to develop a testing methodology for IoT systems, we needed to design and build a simple IoT system to run tests on. For our system, we utilize ThingSpeak as our cloud platform due to its integration with MATLAB. Data from sensors is captured from the circuit and sent to ThingSpeak. An Android application reads and displays these values in real-time. The app is also able to control actuators on the circuit through the cloud. With this system, we are able to perform various performance, stability, and usability testing/analysis using MATLAB and other software tools, with an end goal of having an established verification methodology for IoT systems in general.