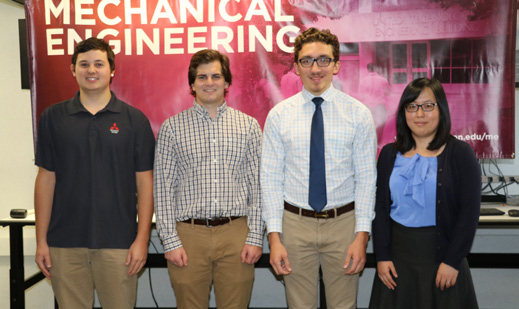 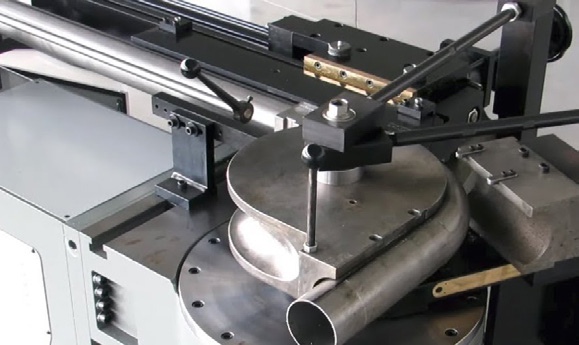 Pratt and Whitney, head quartered out of East Hartford, is an American manufacturer of aircraft engines and auxiliary power units. The goal of our project, assigned by Pratt and Whitney, is to create a simulation capable of providing accurate cross sectional deformation values in bent tubes. Within turbine engines there are numerous bent tubes which are responsible for the transportation of fluids such as fuel, oil, and high pressure air. Any unexpected weak points in these tubes can create a possible hazard due to their stress levels. The most susceptible areas for weakening are within the tube bends. This change in strength is due to phenomena that occur within the bending process, deforming the cross sections. To account for all deformations, an accurate simulation of the tube bending process was created. The simulation runs within ANSYS software, where the program mimics all the forces present during bending. The geometrical contents of this simulation were created using Siemens NX software, where each mandrel bender component was modeled individually. To ensure the accuracy of the simulation, the output data was compared to real pipe bend data provided by E.A Patten, a Connecticut metal forming company. This data was then used to calibrate the simulation. The final product is able to provide cross sectional deformation information for given bend inputs.