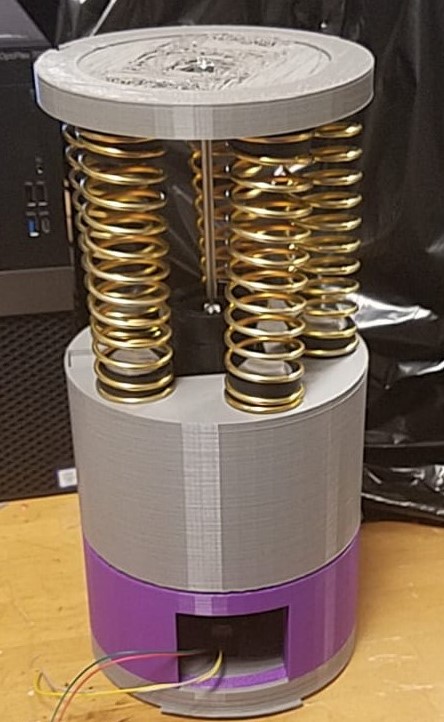 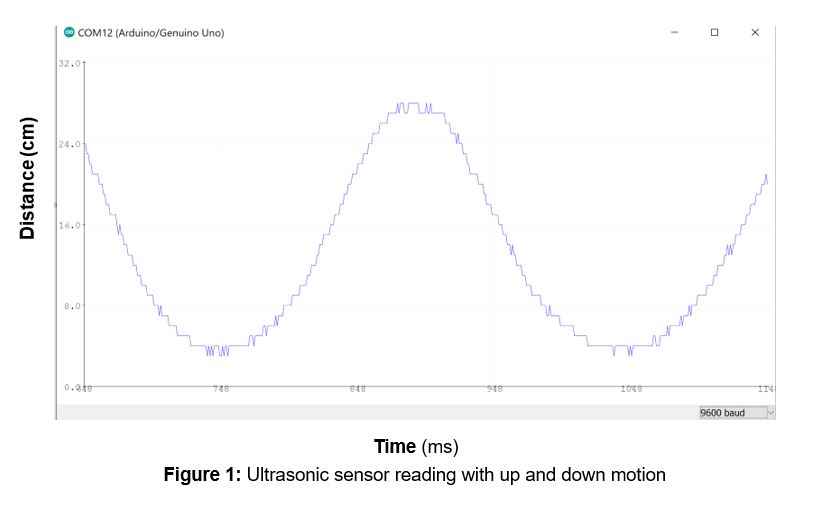 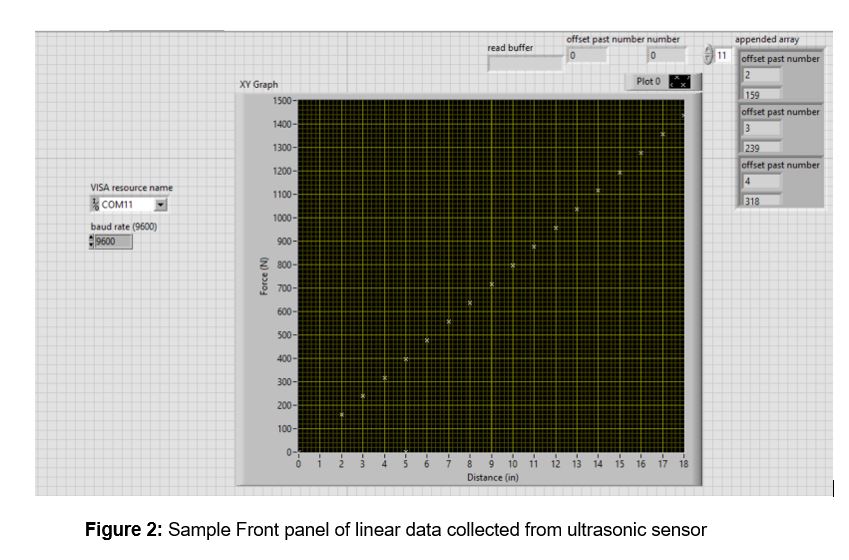 Cardiopulmonary resuscitation (CPR) is an emergency lifesaving procedure that is performed on patients whose hearts have stopped beating until medical personnel arrives on the scene. If the quality of CPR is poor, the patient may not survive cardiac arrest. These subpar skills could be caused by a variety of reasons; most commonly either inadequate execution of the procedure or rescuer fatigue. A mechanical CPR device can eliminate and avoid these problems and can be applied to sudden cardiac arrest (SCA). In order to test the CPR device for success and train individuals on CPR, a prototype that simulates a human thorax and chest is necessary.  To make this possible, a mechanical human thorax model that easily allows for benchtop testing of automatic and mechanical cardiopulmonary resuscitation (CPR) devices that treat cardiac arrest for Defibtech, LLC must be constructed. It is known that the human thorax has both elastic and viscous features, so the design model should replicate both features with a high degree of accuracy and efficiency. To improve market success and the overall user quality, the new design added pneumatic dampers to the springs that create the element of nonlinearity. It also included mechanical, electrical, and software components. The mechanical component focused on recreating the mechanical characteristics of the chest. The electrical component included sensors to collect data on the forces acting on the chest model and its displacement from the rest position during CPR. And the software component entailed programming a microcontroller for use as a feedback system to automatically control the damping coefficient of the pneumatic piston so as to obtain the desired hysteresis. Sensors were also integrated into the system to collect force and displacement data. This provided feedback on the chest compressions and information for a feedback system that could change the damping coefficient in real-time.