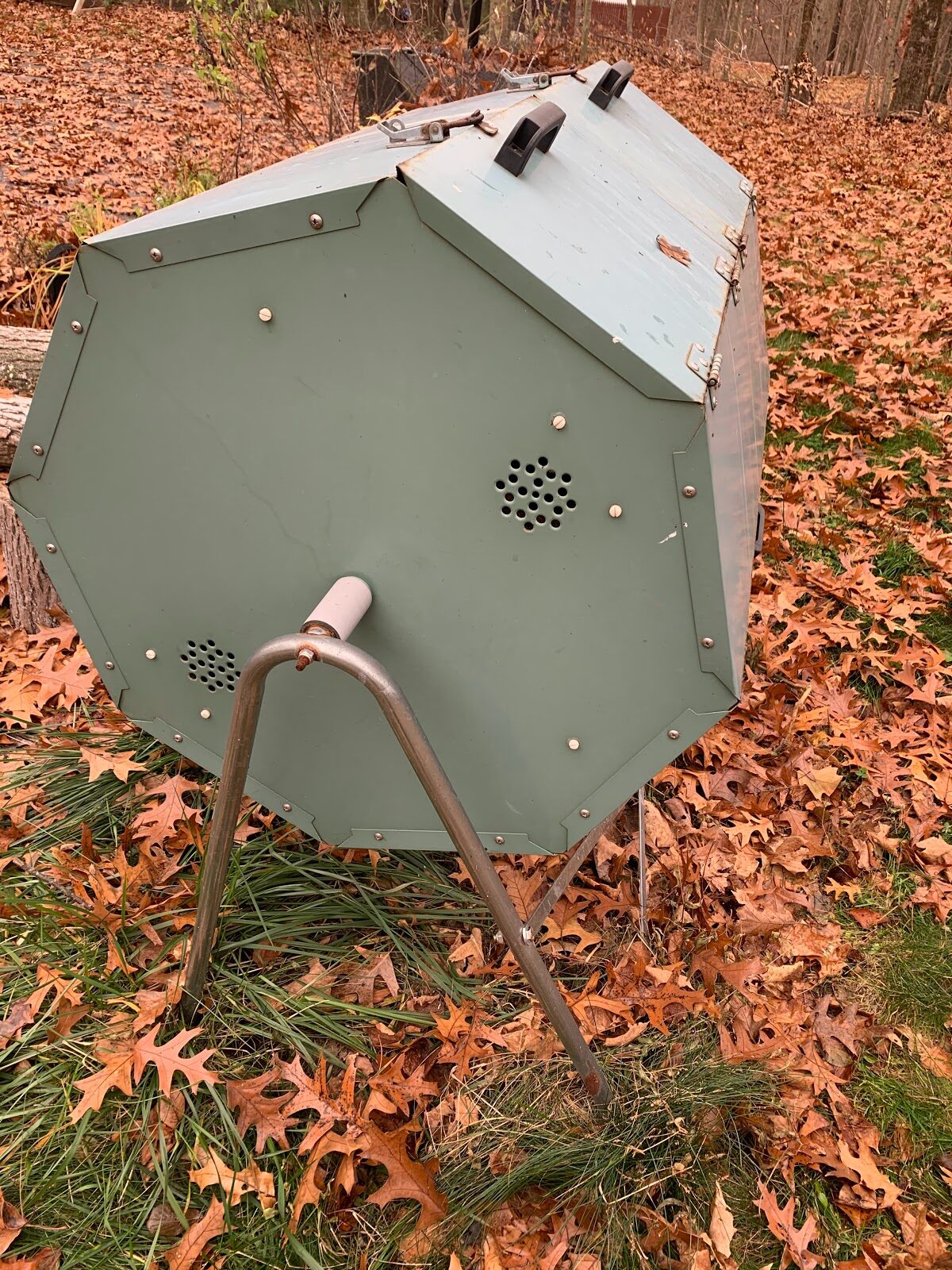 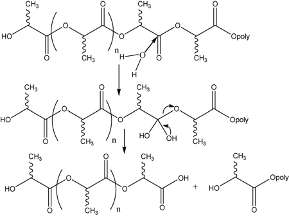 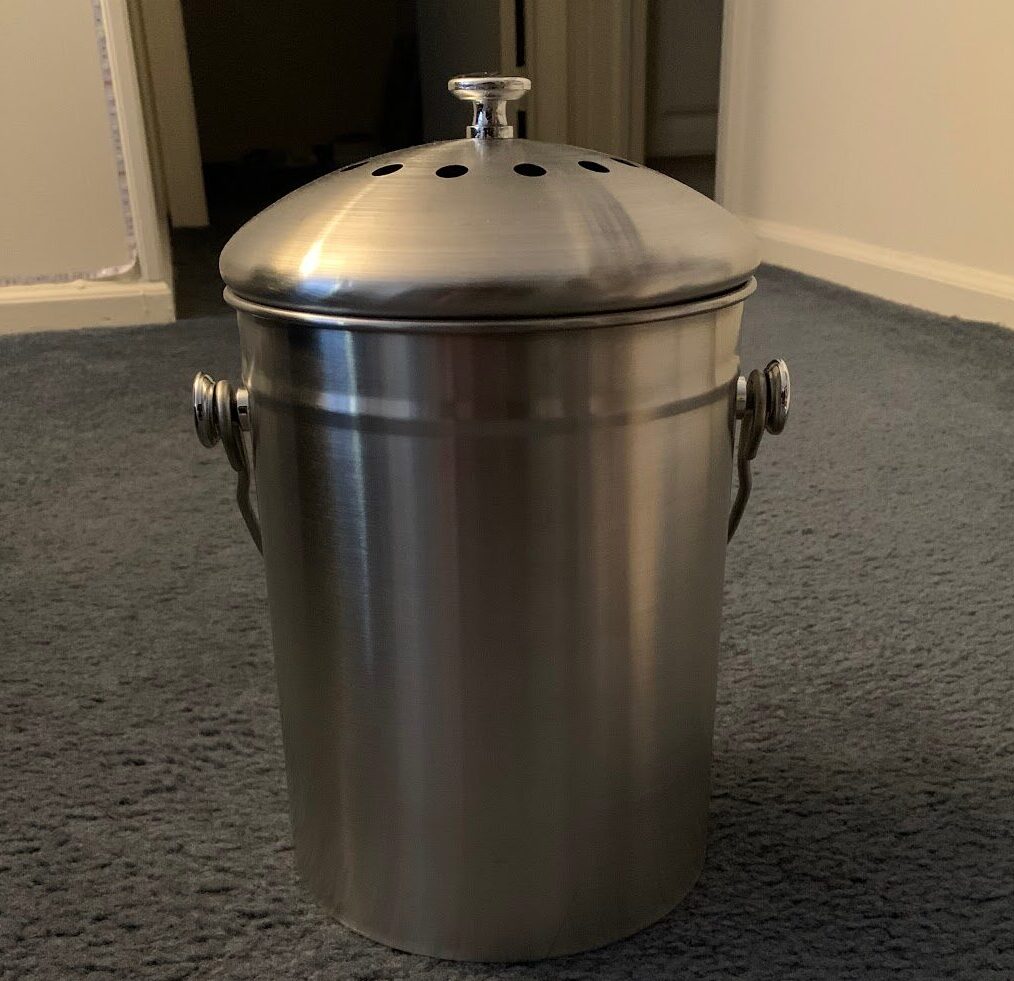 In the US, plastic waste accounted for 35.3 million tons, or 13.2 percent, of the total 267.8 million tons of municipal solid waste (MSW) in 2017. Plastic films in particular accounted for 1.93% of MSW. Because plastic films are unable to be recycled, it is necessary to find an alternative packaging film to decrease plastic waste. The goal of this project was to design a packaging film that has the same functionalities as regular plastic films but is also compostable. To complete the project, our group conducted background research on compostable films and composting methods, as well as used our knowledge of kinetics and heat and mass transfer to design composting experiments. The base of our compostable packaging film is polylactic acid (PLA) substrate, which is a natural polymer sourced from corn starch. Our group conducted two different composting experiments to track the degradation of PLA substrate coated with polyvinyl alcohol (PVA) that has varying degrees of hydrolysis, or a combination of PVA and montmorillonite (MMT). We conducted one of the experiments outdoors, where conditions are uncontrolled and varying. We conducted the other experiment indoors under more controlled and stable conditions. Through our background research and experiments, we determined the best combination of PLA substrate and coating to produce the most functional and compostable packaging film. By producing and composting compostable packaging films, both individuals and businesses can help produce nutrient rich soil from compost, lower their carbon footprint, and decrease the abundant plastic waste. Compostable packaging films also have the ability to be more cost effective than traditional petroleum-based plastic films.