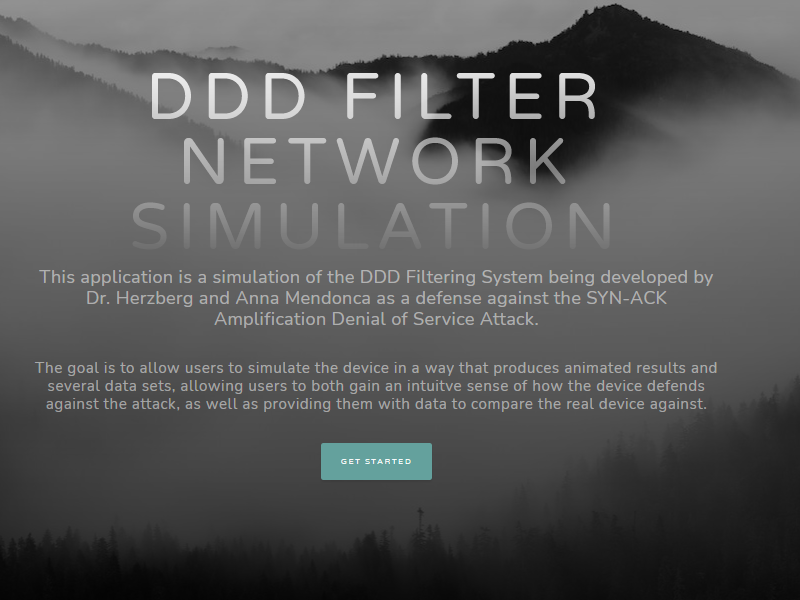 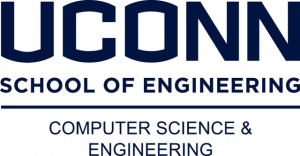 The goal of this senior design project is to create an interactive simulation of a SYN-ACK flood denial of service attack on a network topology where a defense mechanism being built by Doctor Amir Herzberg and doctorate student Anna Mendonca has been deployed. Their defense mechanism, consisting of a DDD filter, control mechanism, and port changer, relies on changing the client's source port as it appears on outgoing packets to hidden ports. The goal of the simulation is to provide a proof of concept to demonstrate that such a design would successfully be able to mitigate the attack, provide data about the attack as it progresses in the simulation, and make it accessible to a broader audience, such as students and other interested researchers, by providing both an animation of the flow of data in the simulation and a few graphs showing the behavior of the simulation over time. Users can specify almost all attributes of the topology, such as the bandwidths between all of the network devices, the sizes of their queues, data transmission and retransmission rates, and whether the defense mechanism is active or not to allow for comparison between the attack being execute with a defense and without a defense. The goal is for this simulation to provide both an educational opportunity to help individuals learn about the defense mechanism, as well as to provide useful data for when the system is complete.