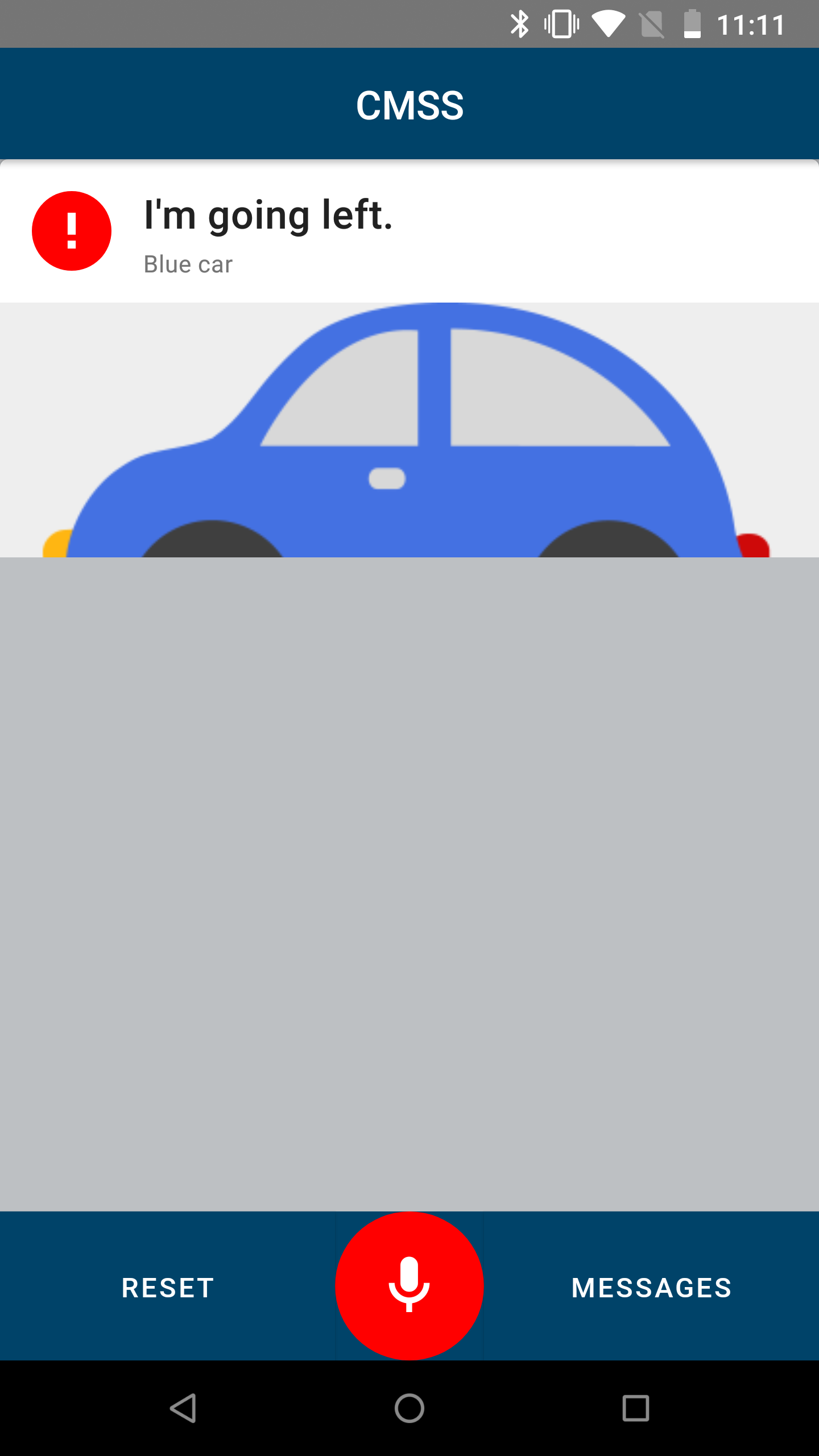 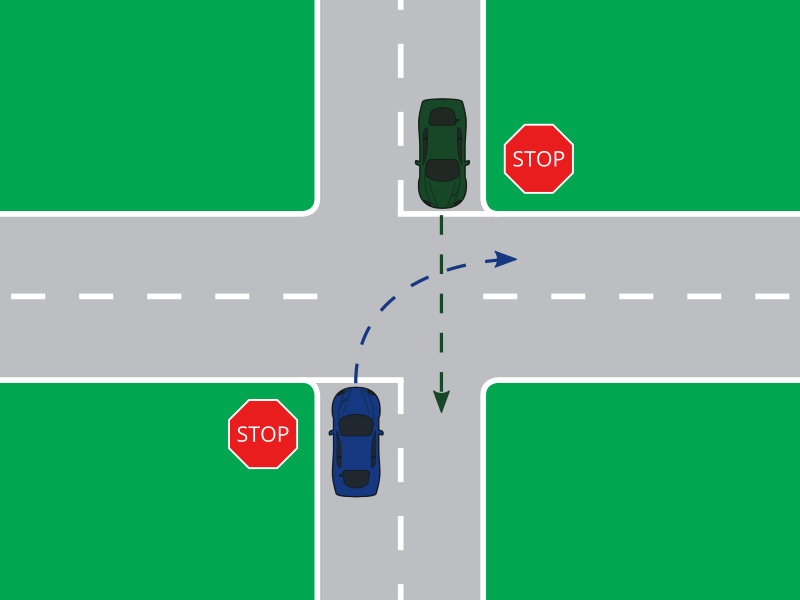 The Courtesy Messaging Signaling System (CMSS) is a mobile messaging application designed to facilitate communication between people who share the road, such as drivers and pedestrians. The CMSS is intended to make the road a safer place by giving advanced warning about any potential road hazards and allowing drivers to communicate their intentions, among other situations. This project is an extension upon an ECE Senior Design project from last year, where the team created a system where users could send messages to a Raspberry Pi via Bluetooth, which were then routed to an LED panel. The CMSS was transitioned to a system only dependent on a smartphone due to the desire not to have any specific hardware limitations. The app allows users to enter a picture and description of their vehicle which will be used for identification on the road. When active, the app uses Bluetooth to scan for other nearby users and notifies the server when the nearby users change. Upon tapping a button, a user says a phrase they would like to communicate to other users of the app. This phrase is then matched to one of several predetermined phrases to avoid offensive or confusing messages. The message is then sent to a server where the server forwards it to all phones which have been recorded as being nearby. Through use of the CMSS communication on the road will be enhanced, providing a safer environment for drivers and pedestrians.