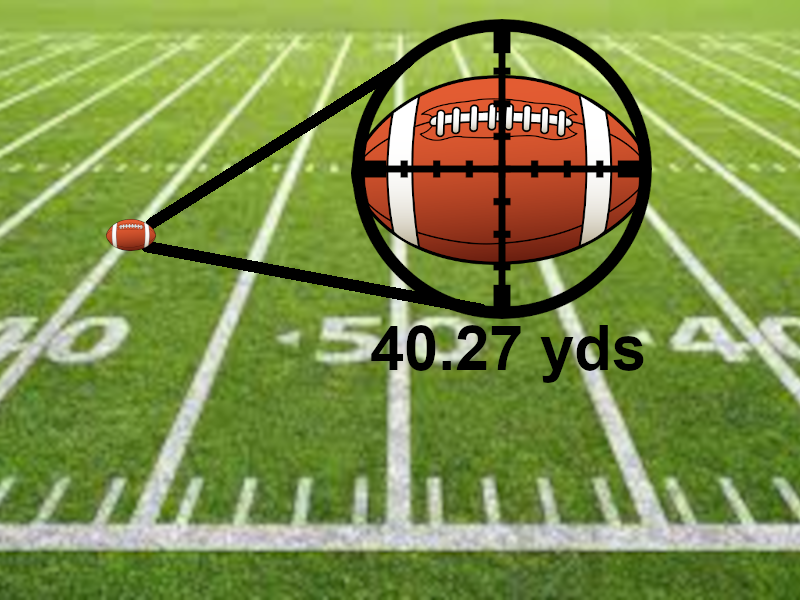 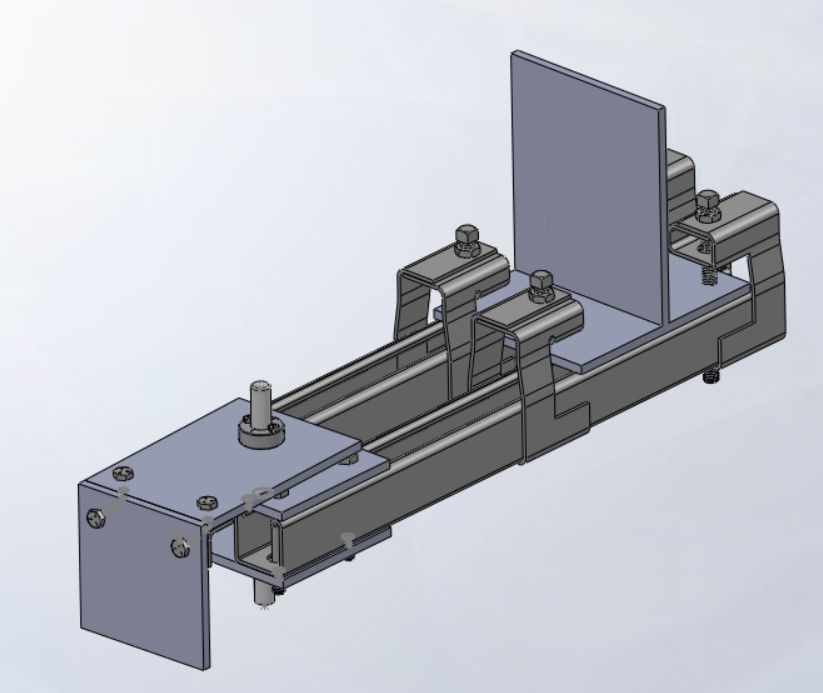 Development of an Absolute Position System for Rentschler Field

Team 2125 was tasked with creating a second iteration of a camera system initially prototyped by Precision Point Systems, LLC (PPS), for the purposes of recording and calculating the position of a football on a playing field. The system, composed of a set of cameras mounted around the playing field, is designed to capture images throughout a football game, compile them, and use them to pinpoint the ball’s location via various image processing techniques. Team 2125 must develop and implement a new version of this system for use at Rentschler Field. The team’s focus is on creating new, stable mountings for the cameras. Work on software development and networking of cameras is limited in scope, due to satisfactory performance by the existing system and the redefinition of goals by the sponsor and team as more information was gathered. The main objective is to design mountings capable of being suspended from an I-beam, complete with a wide range of motion both horizontally (pan) and vertically (tilt). The overall system must be lightweight and portable for easy setup and removal after games. The system must be rigid enough to resist vibrations from wind and accidental contact, while still being easily adjustable. The pan & tilt mechanisms must be manually controlled (i.e. no external power source), and the camera casings, if modified, must have proper temperature and humidity control to prevent fogging of the camera lens during operation. Design work and preparation were stymied until a site inspection was secured in late February, after which it was determined that the cameras would only be able to be mounted via suspension from an I-beam as opposed to mounting on a flat platform as previously thought. With this information, an array of 6 cameras was determined to be adequate for coverage. An automated control system for the casings was also developed using Arduino boards, with a fan and heater providing both temperature control & ventilation to prevent fogging.