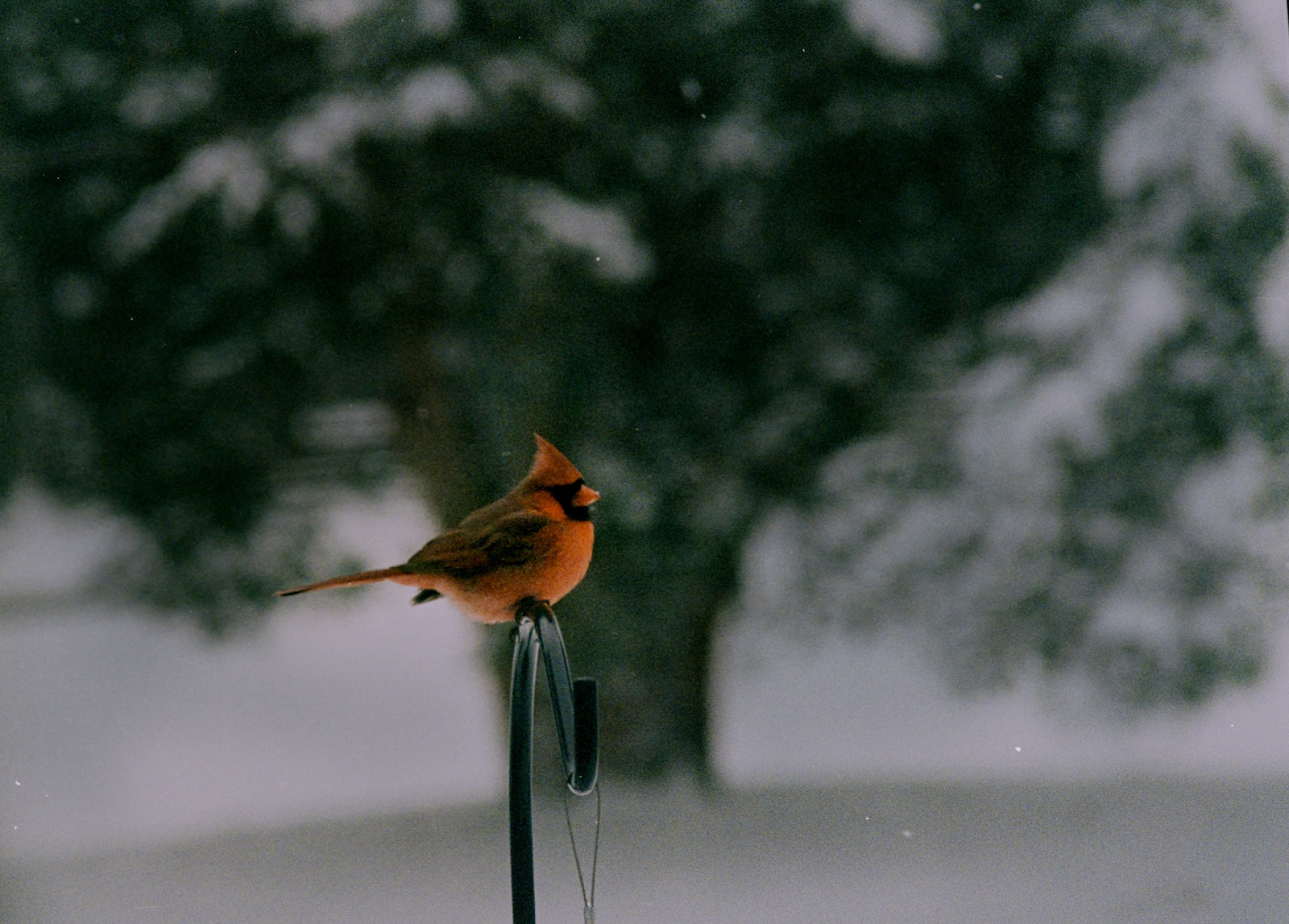 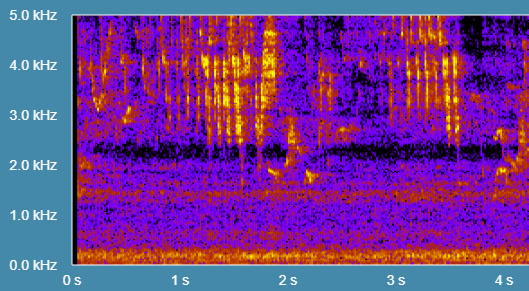 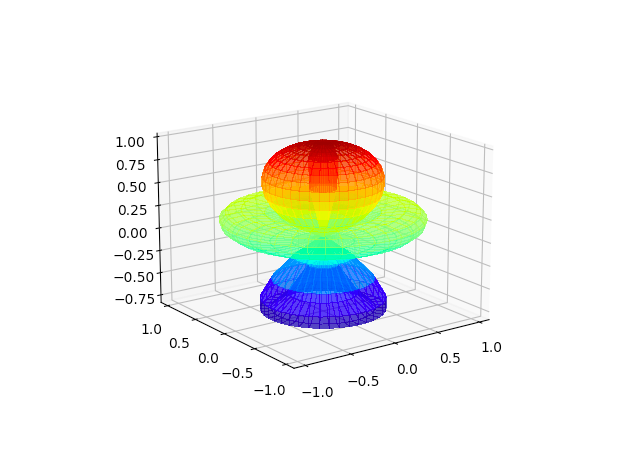 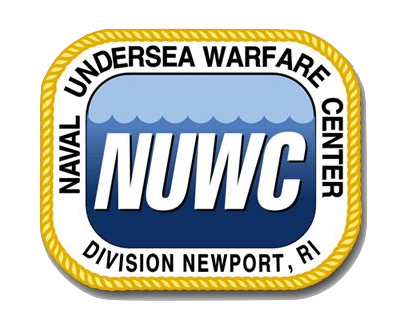 In underwater communications, passive acoustic hydrophone arrays are used for detecting objects and sounds in underwater environments. Analysis of these signals yields information about the source, such as its direction and identity. These arrays are often used on ships and submarines to detect other objects or animals present in the water. Current arrays, however, can be very costly to set-up, maintain, and calibrate. This project created robust sound classification and source localization algorithms that are able to run on an analogous in-air microphone array. In particular, the project produced four distinct deliverables throughout its process: The first is a hardware microphone array device capable of recording multi-channel audio suitable for post-processing algorithms and applications. The second is a beamforming algorithm that determines the direction of arrival of a sound source relative to the microphone array. The third is a classification algorithm that detects the presence of and predict the type of source producing the sound (i.e., what type of bird made that specific call). Lastly, a sound dataset consisting of a 24 hour long continuous recording was captured. It was recorded by the microphone array designed.