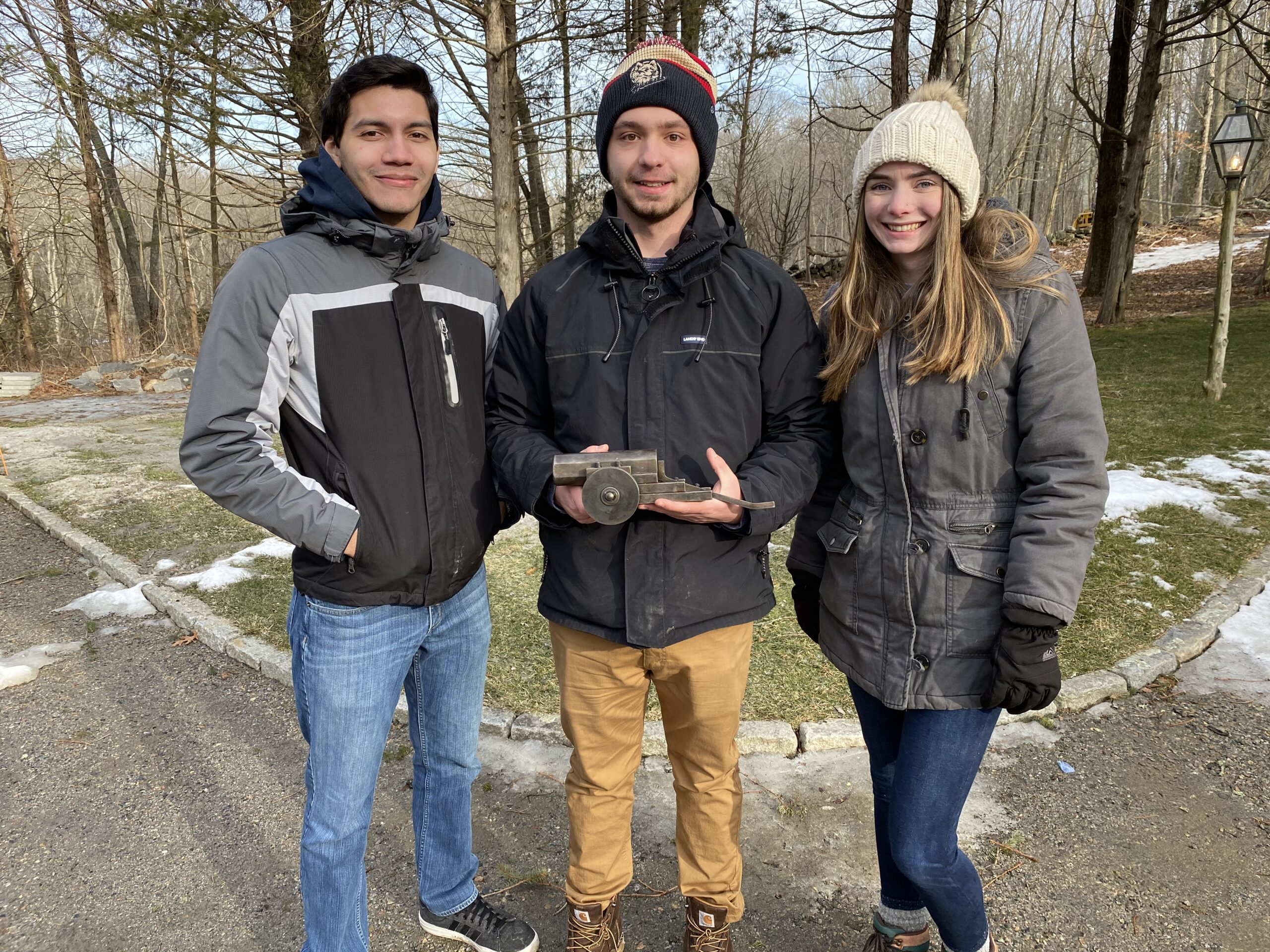 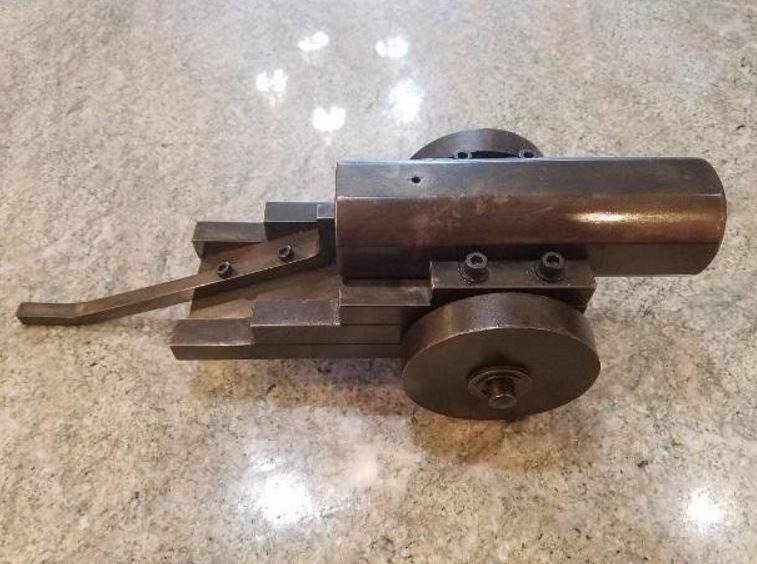 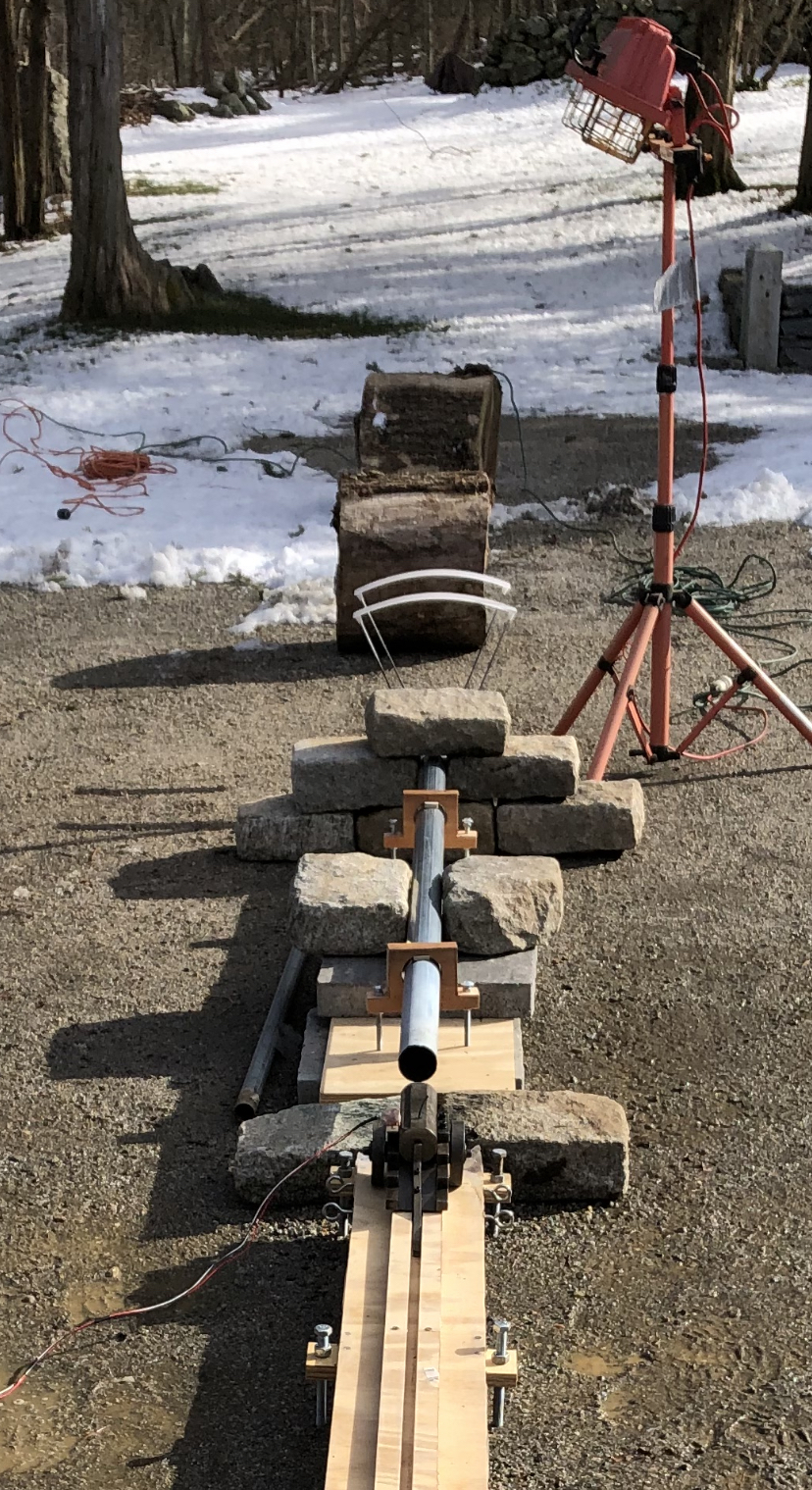 This project is sponsored by an independent University of Connecticut alumni, Charles Gray. The purpose of this project is to analyze a ceremonial cannon, made of 4140 low-carbon steel, and that uses Pyrodex as a black-powder substitute, in order to design and build a larger and louder cannon. To do so we performed a series of tests using the current cannon to measure the stress, sound level, and rollback data as well as the effect of varying the charge mass and packing pressure of the charge. This allowed us to estimate a factor of safety for the current cannon and to extrapolate a new design for the larger cannon. The new cannon was required to be made of the same material, have a 0.75” barrel bore, and be 50% louder than the previous cannon in terms of perceived loudness. To accomplish this we extended the barrel length which allows for the cannon to withstand greater pressures, and to be louder while also packing the powder as much as possible. After building the new cannon we ran additional tests to verify the loudness and factor of safety.