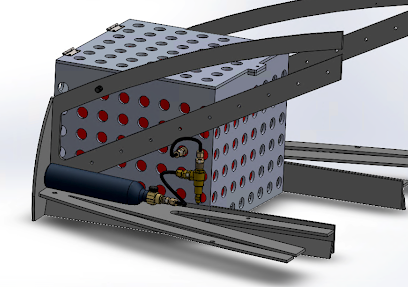 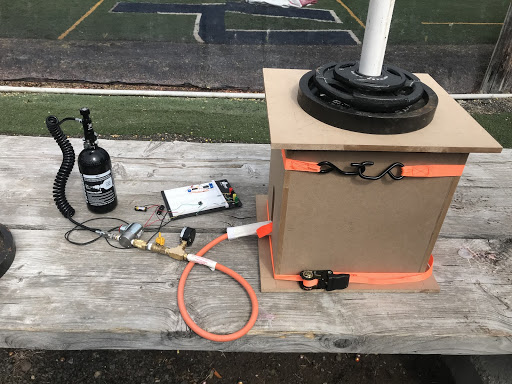 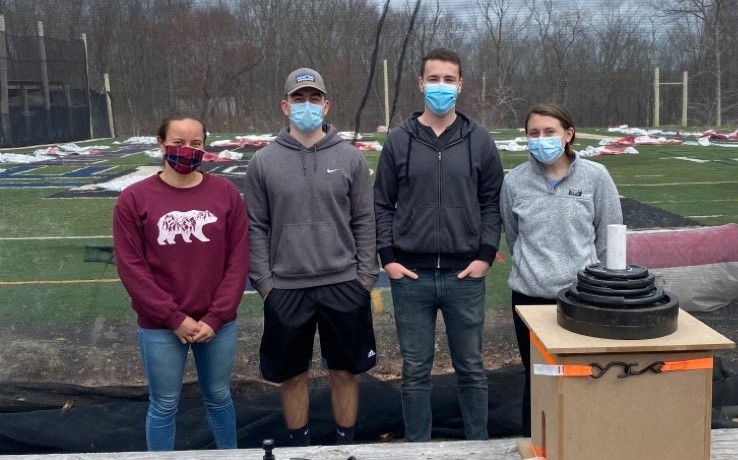 Dive Technologies is a designer of Autonomous Underwater Vehicles (AUVs) based out of Quincy, Massachusetts. This company is in the process of manufacturing deep diving underwater vehicles which will be subjected to all of the environmental stresses and factors that come with such depths. With such precision equipment, loss of hardware in the case of a systems failure would be detrimental to progress. Therefore, this project demonstrates proof of concept through research, reasoning, and the experimental prototyping of a system created to recover the AUV in the event of a system failure. The Emergency Ballast System is triggered in the event the AUV is unable to ascend under its own power. The goal of this system is to provide 100 lbs of buoyant force. In order to do this, increasing the volume or decreasing the mass of the AUV would create a buoyant force. The design outlined autonomously inflates a bladder, thus displacing 100 lbs of water and causing the AUV to become positively buoyant. This design inflates within 30 seconds of actuation, and is robust enough not to burst under the high pressure at ocean depth. This is accomplished by a compressed air tank that will inflate a bladder through a solenoid valve, which provides an on/off functionality via a signal which Dive Technology provides. This is all conducted inside of a cage to prevent the bladder from puncturing on other components within the AUV. The implementation of the Emergency Ballast System ensures Dive Technologies that the AUV is able to return to the surface during system failure.