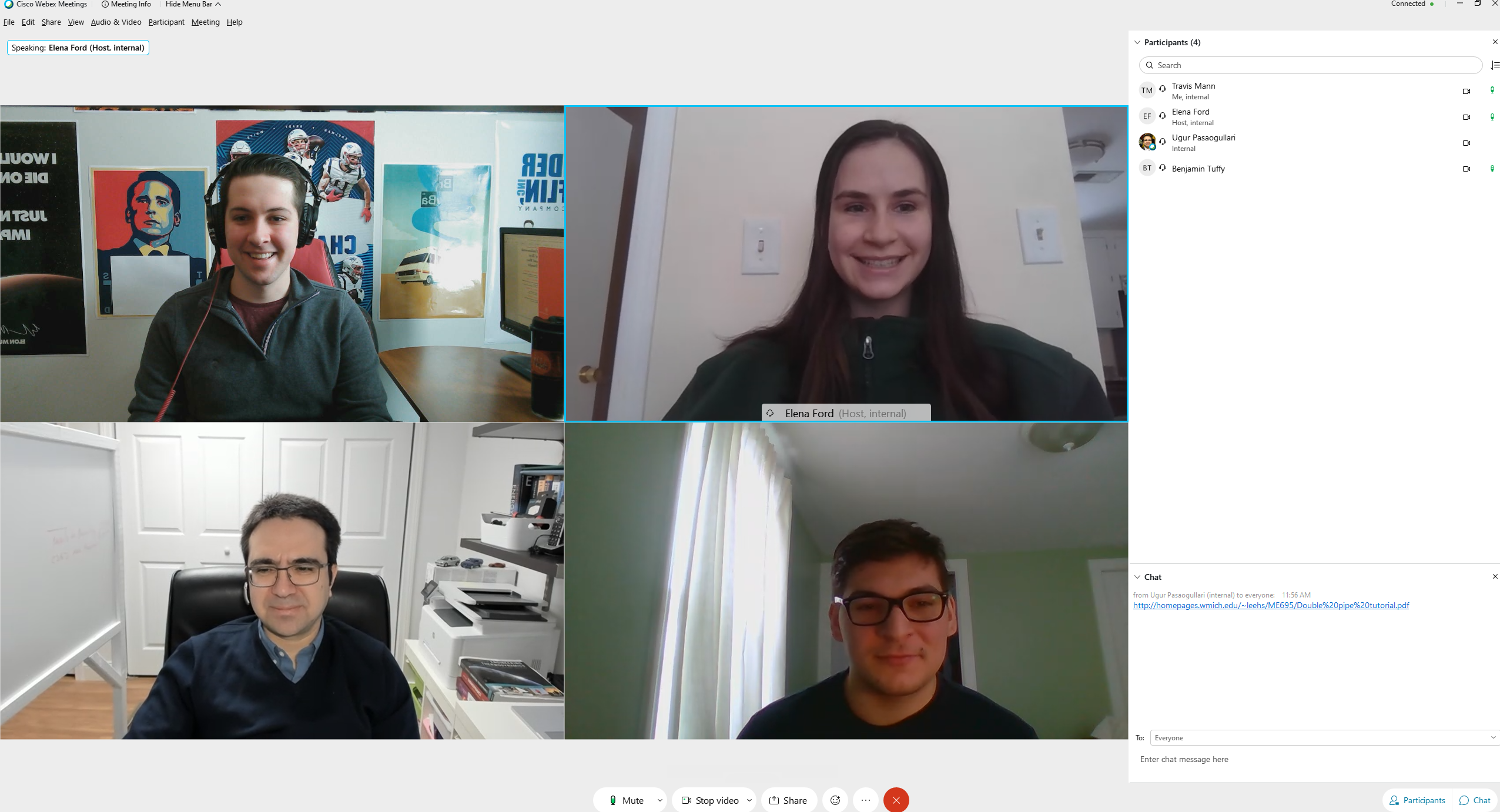 Thermal runaway is a positive temperature feedback effect of a system, caused by the electro-thermal mechanisms, with higher heat generation than effective cooling through the battery walls. This phenomenon presents a significant hazard for applications with many individual cells, due to the potential for runaway propagation. The analysis of thermal runaway in lithium-ion (Li-ion) batteries has been an ongoing study for several decades. Since the development of the first commercialized lithium ion battery in 1991 by Sony, the studies have become increasingly important. The commercialized applications of Li-Ion batteries are used for warehouse storage, electric-vehicle (EV) battery storage, data centers, and energy storage system (ESS) facilities. Li-ion batteries become a great hazard when exposed to abuses, such as mechanical, electrical, or thermal. These abuses will incite thermal runaway of the cell, leading to the release of flames and toxic, flammable gases.  Currently there is an unexplained uncertainty for when a cell will reach thermal runaway under a constant heat flux. FM global, an American mutual insurance company specializing in loss prevention, evaluates thermal runaway behavior in lithium-ion battery (LIB) cells using a fire propagation apparatus. However, causal and correlated explanations are still needed to explain the measured behavior. Causes for thermal runaway time uncertainties are determined through non destructive testing and detailed single cell modeling. Non-destructive testing is needed to identify relevant electrochemical or structural differences between batteries which affect thermal runaway time. For these tests, lithium ion battery cells with the same form factor, manufacturer, electrode material and state of charge are used. The main idea is to identify differences between cells which would otherwise be considered identical. Identifying differences between “identical” cells during non-destructive testing aids in the correlation of differences between thermal runaway times for “identical” cells during destructive testing. The final component is a detailed single cell model. The goal for this component is to calculate critical parameters such as material properties or internal temperatures in order to capture the measured surface temperature curves during thermal runaway.