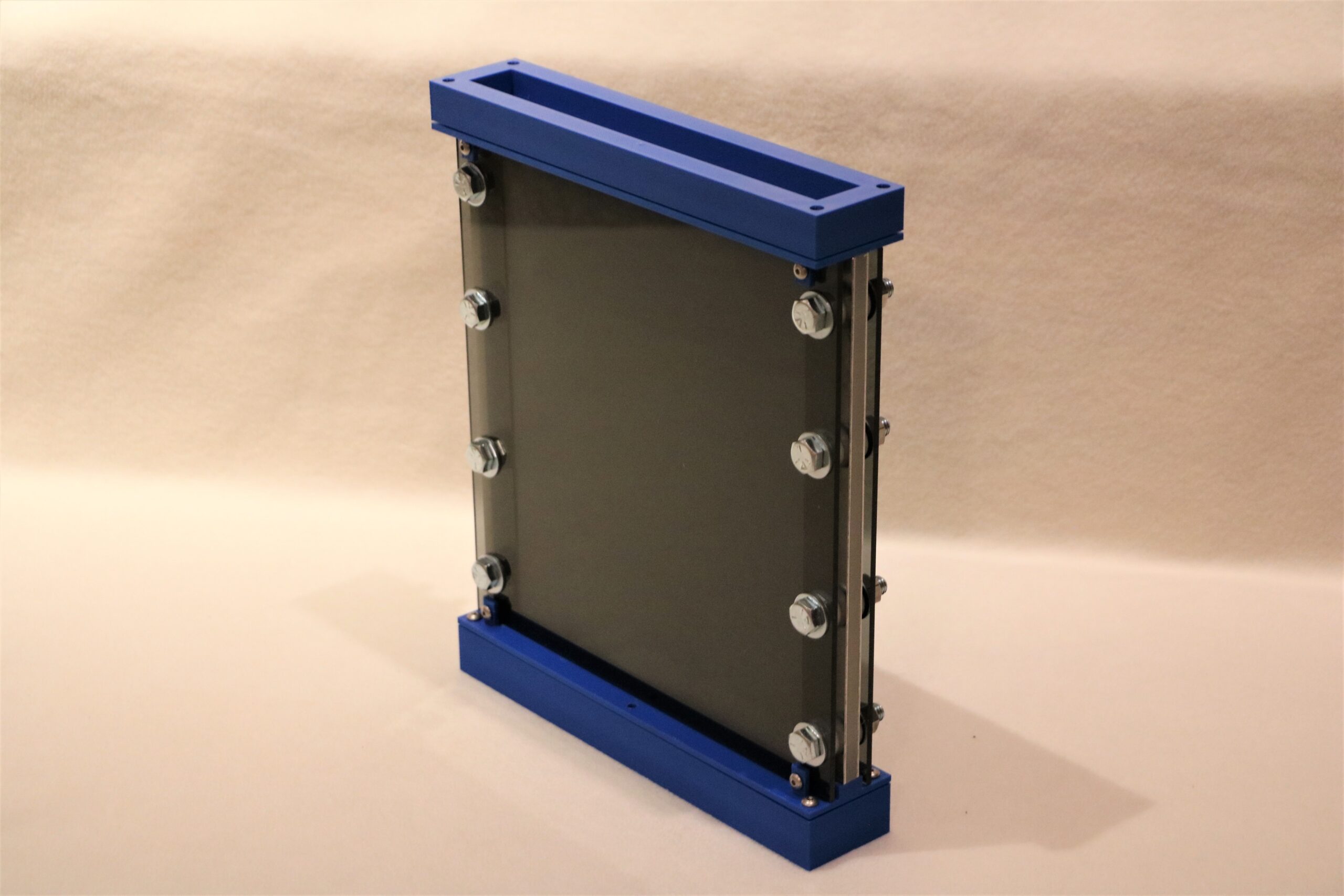 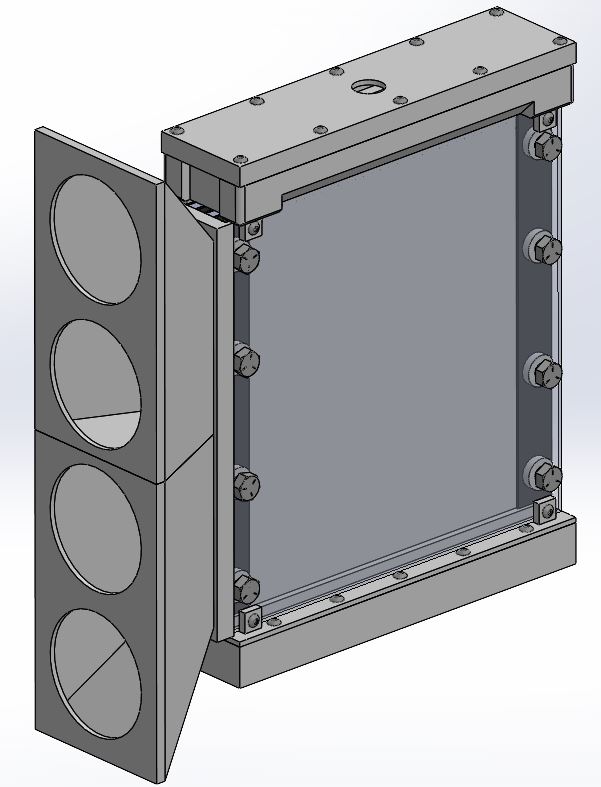 Agrivolution LLC is a Connecticut-based company that develops technology to support sustainable farming practices. Among the most significant issues in agriculture today is droughts of increased severity and duration. This issue is predominant in California’s Central Valley region, where more than 50% of all U.S. produce is grown annually. The repercussions of ongoing drought are three-fold: crop production is limited, natural aquifers are permanently dried by overpumping, and residential water shortages are common because urban water supplies must be shared with crop growers. However, a solution may already surround us: water contained in the atmosphere as humidity. The goal of this project was to design, manufacture, and test a device that converts ambient humidity to water for crop irrigation in California’s drought-prone agricultural regions. This device absorbs water vapor from the air using a hygroscopic liquid desiccant—a dissolved salt that attracts water. Evaporating and condensing methods are then used to purify and collect the absorbed water for irrigation, respectively. This device is considered innovative because unlike traditional dehumidifiers, its operation is not limited to a range of environmental conditions. Rather, this device is designed to operate in any relative humidity and any temperature above freezing. In addition, a modular, scalable design permits the device to meet the irrigation requirements of variously sized crop growing operations. By providing California’s crop growers with a sustainable source of irrigation water, this device could maintain or even increase crop production while restoring public trust in residential water supplies.