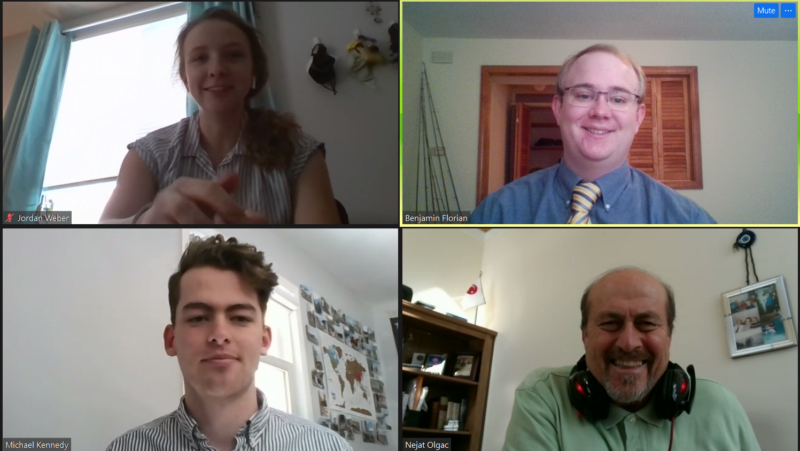 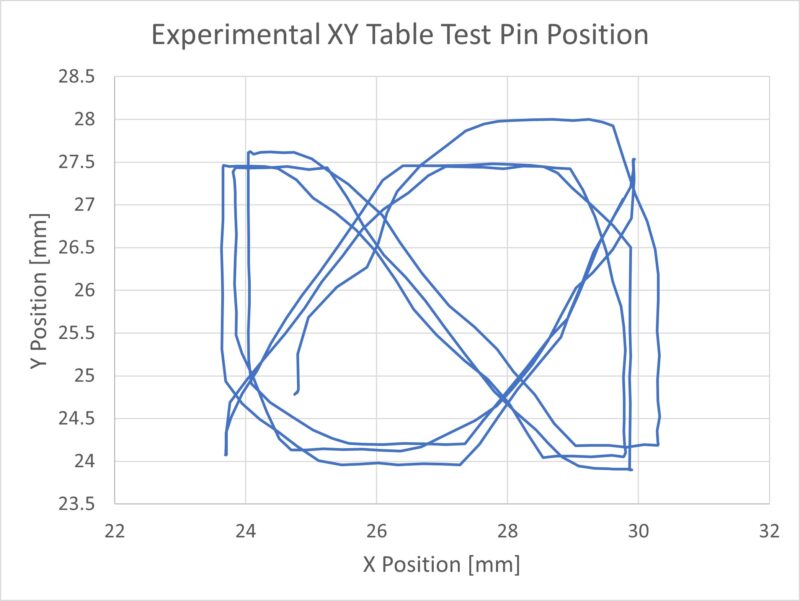 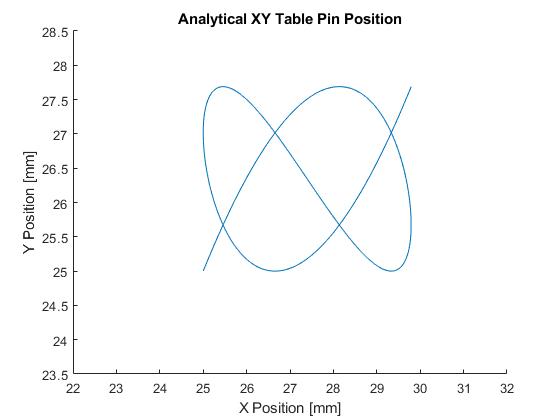 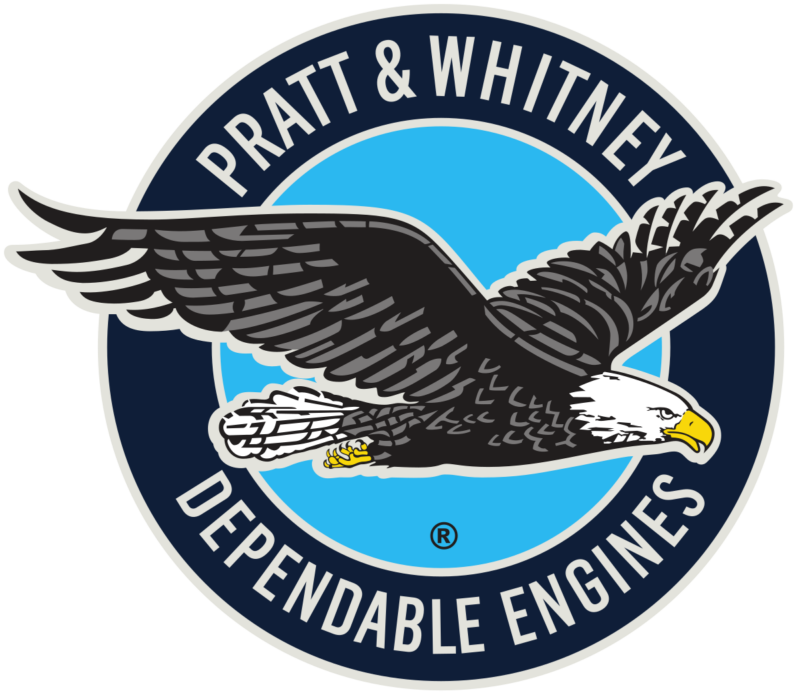 The goal of this project was to construct a prototype tribology test rig that can conduct tests with two degrees of motion, and determine the feasibility of a full-scale rig. As a continuation project, a portion of the physical rig had been completed by a team from last year, but the entirety of the control logic remained to be completed. The team started by determining the modifications they wished to make to improve functionality. This included the addition of a mechanical slide, a linear potentiometer to measure displacement in the z-direction, and an alteration of the method of attaching actuators to the x-y stage. After these modifications were completed, control logic and data acquisition code was created in LabVIEW. The control logic for the two actuators was done using feedforward and PI agains, which allows for closed-loop control that can accurately replicate the desired test plans. Once the code was completed, test plans were developed and run on the prototype rig, including a friction coefficient test, a wear rate validation test, and a test for the comparison of theoretical and experimental test patterns. To determine full-scale feasibility, research was done on larger components that could handle higher frequencies and larger loads, and structural analysis was conducted on the rig in ANSYS. The findings were reported to the sponsor for future reference during the creation of a full-scale rig.