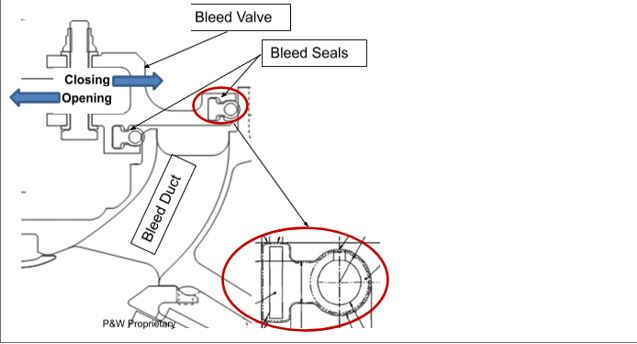 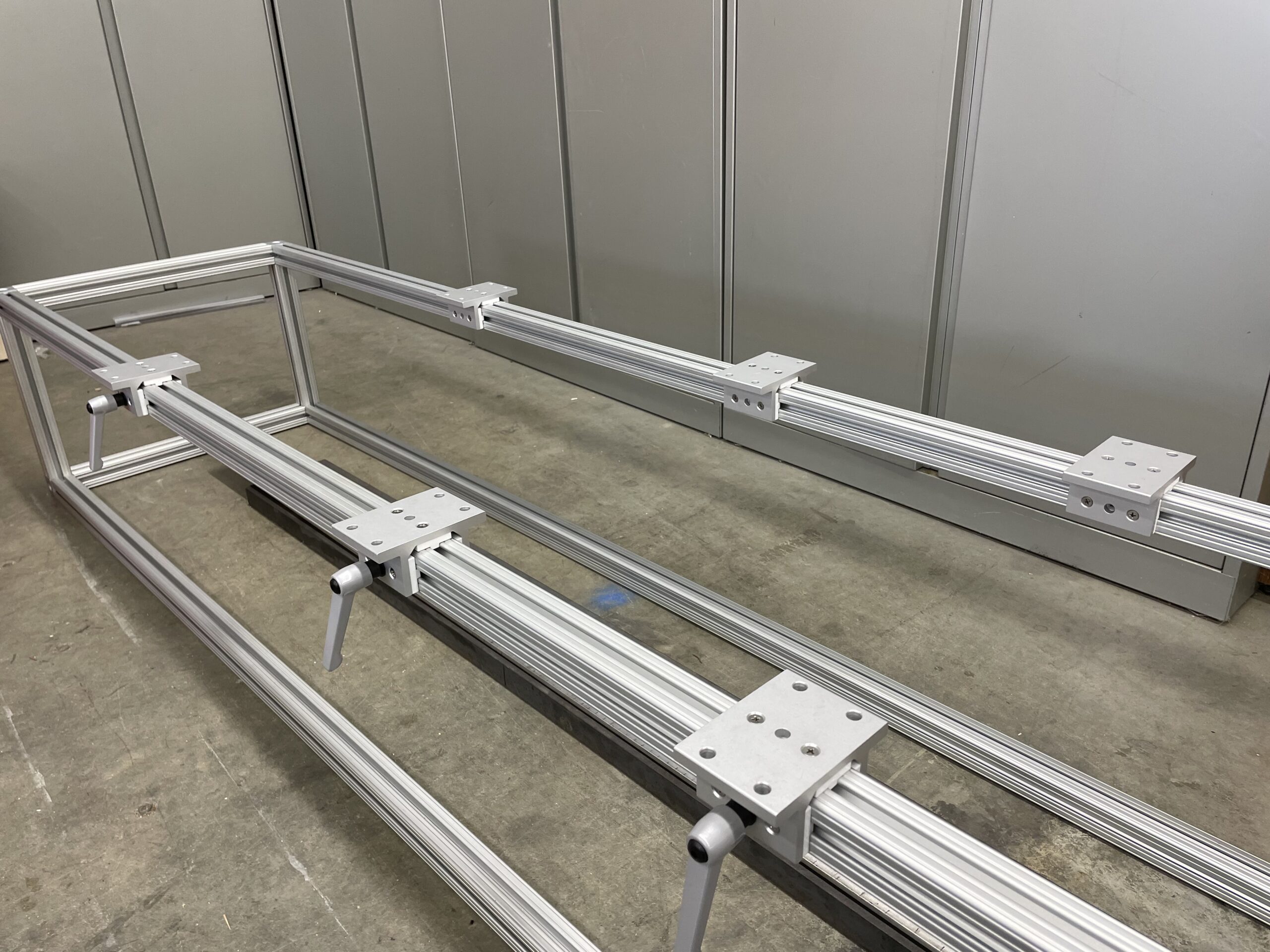 The objective of the project is to analyze the compressor bleed valve and seal used in Pratt & Whitney aircraft engines to define regions of non-uniform compression and develop ways to maximize uniformity, thus minimizing leakage. The compressor bleed valve consists of a bell crank lever connected to a rigid support that has multiple bar linkages that distribute the force to multiple points around an annular valve. The forces applied by the input lever move to the links and together the system compresses the valve against the bulb seal. Because the loads are point loads, there will be flexure in the valve, which translates to non-uniform compression against the leaking air. This results in leakage at regions where the beam deforms and is not restrained adequately by a link. With this project, the location and number of links, as well as the material and geometry selection of the valve, will be optimized to increase the compression uniformity. Conducting the project required researching the design criteria and any applicable analytical models, including linear and hyperelastic models of the rubber seal. Finite element analysis (FEA) simulations were run as a means of comparing with test data. A physical representation of the bleed valve and seal was designed and built for testing purposes. The physical representation consisted of a beam, analogous to the bleed valve, resting on a piece of silicon rubber, the bulb seal. Point loads were applied, as if they were those from the linkage assembly, and the deflections along the length of the beam were measured. To get a full understanding of the behavior of the beam and rubber, variations in the beam material, force applied on each point load, location of each load, and the number of loads were varied. Through analysis of the deflection curves in each of the varying scenarios, an optimal configuration of the beam and rubber was determined.