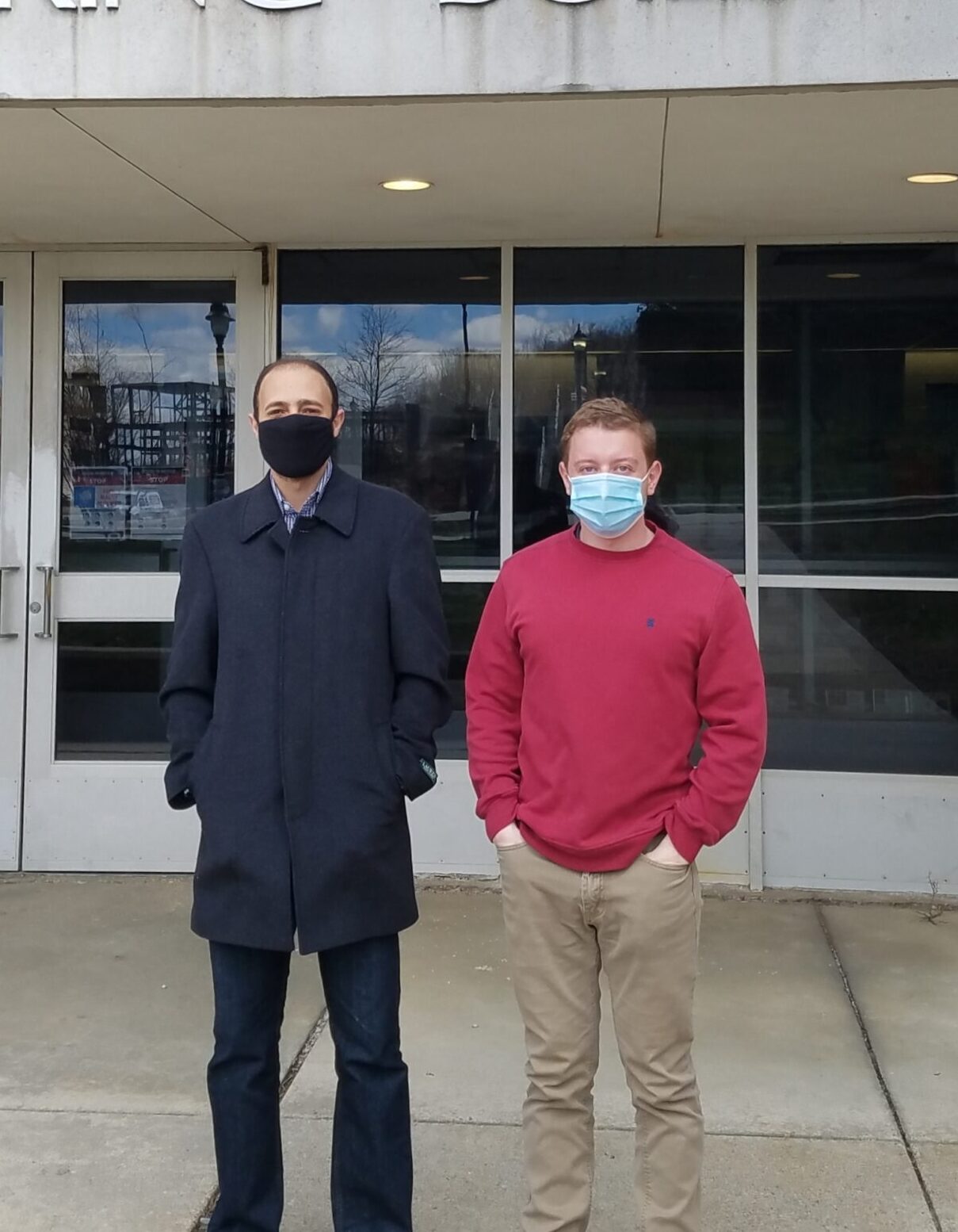 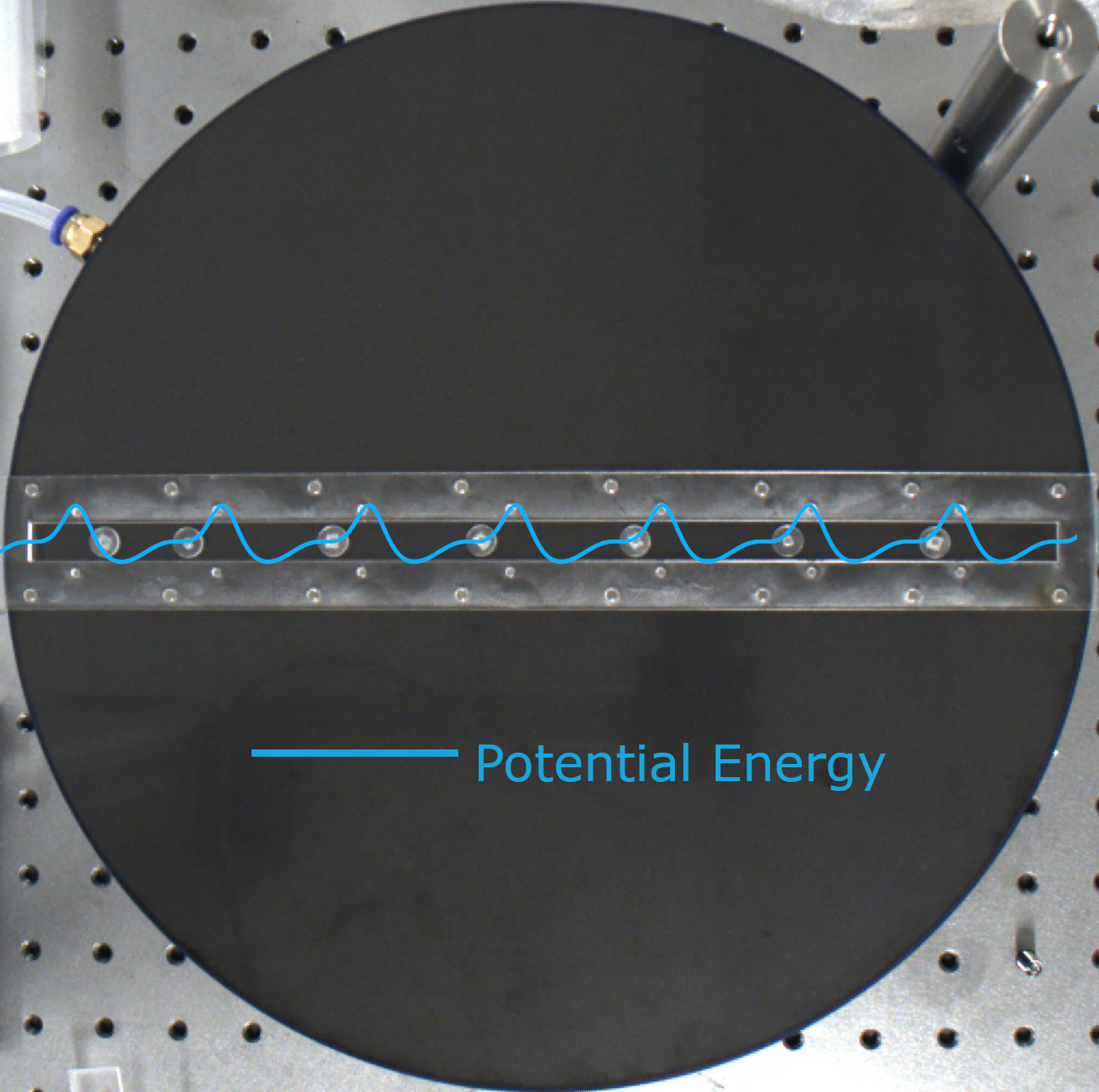 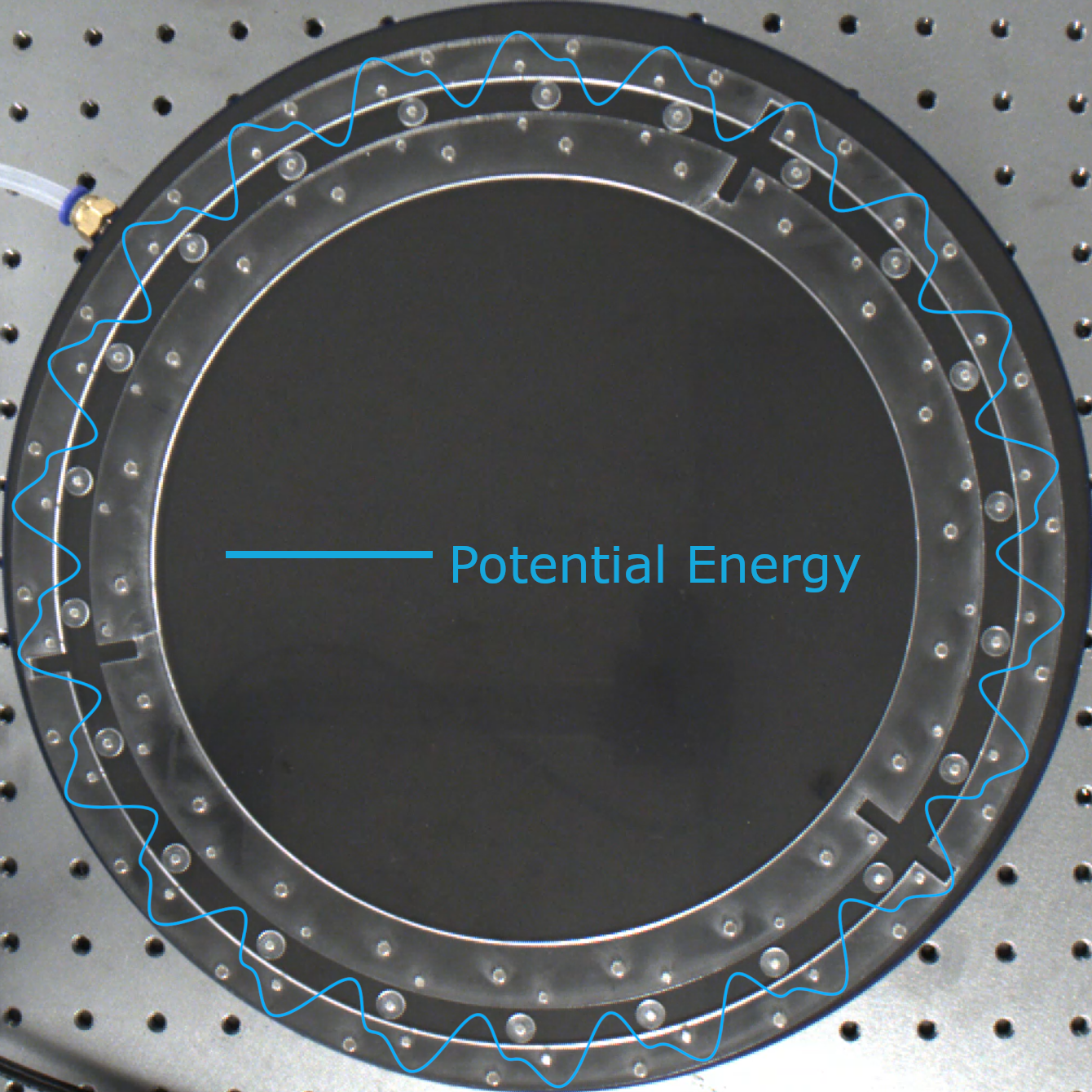 A granular media is a collective system of discrete elements in which the combination of all local interactions governs the overall behavior of the material. Nonlinearity in such systems refers to the disproportionate relation between two changing variables. This could be, for example, separation distance and repulsive force between two individual elements. One particular interest in these materials is their ability to manipulate and filter waves. The objective of this project is to design and fabricate a material that can allow the passage of waves in one direction, but prevent them from traveling in the other. This material property, known as nonreciprocity, can be used in a number of applications such as wave filtering and wave steering. By combining nonlinear stiffness with the bistability allowed to each element in the material, an initial nonreciprocal wave filter is produced and studied in both numerical simulations and experimental tests. The design consists of a uniform 2D lattice of repelling magnetic dipoles, some of which are fixed to a rigid boundary, while others are free to move and transmit waves. Early results show that the nonreciprocal features are heavily dependent on the geometry of the boundary which can be modified to prevent waves of various amplitude and direction.