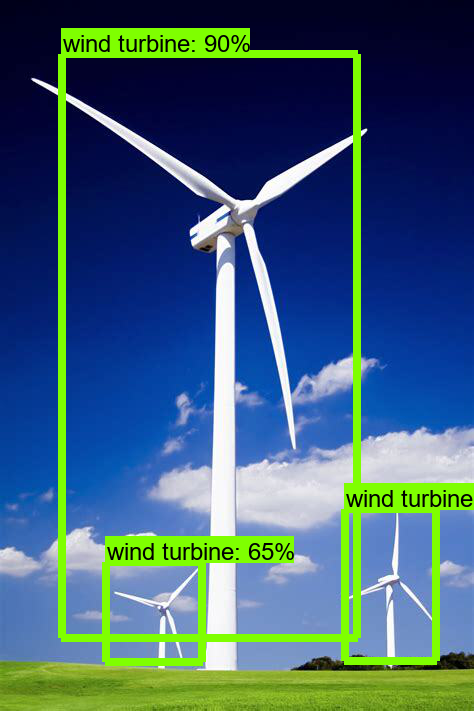 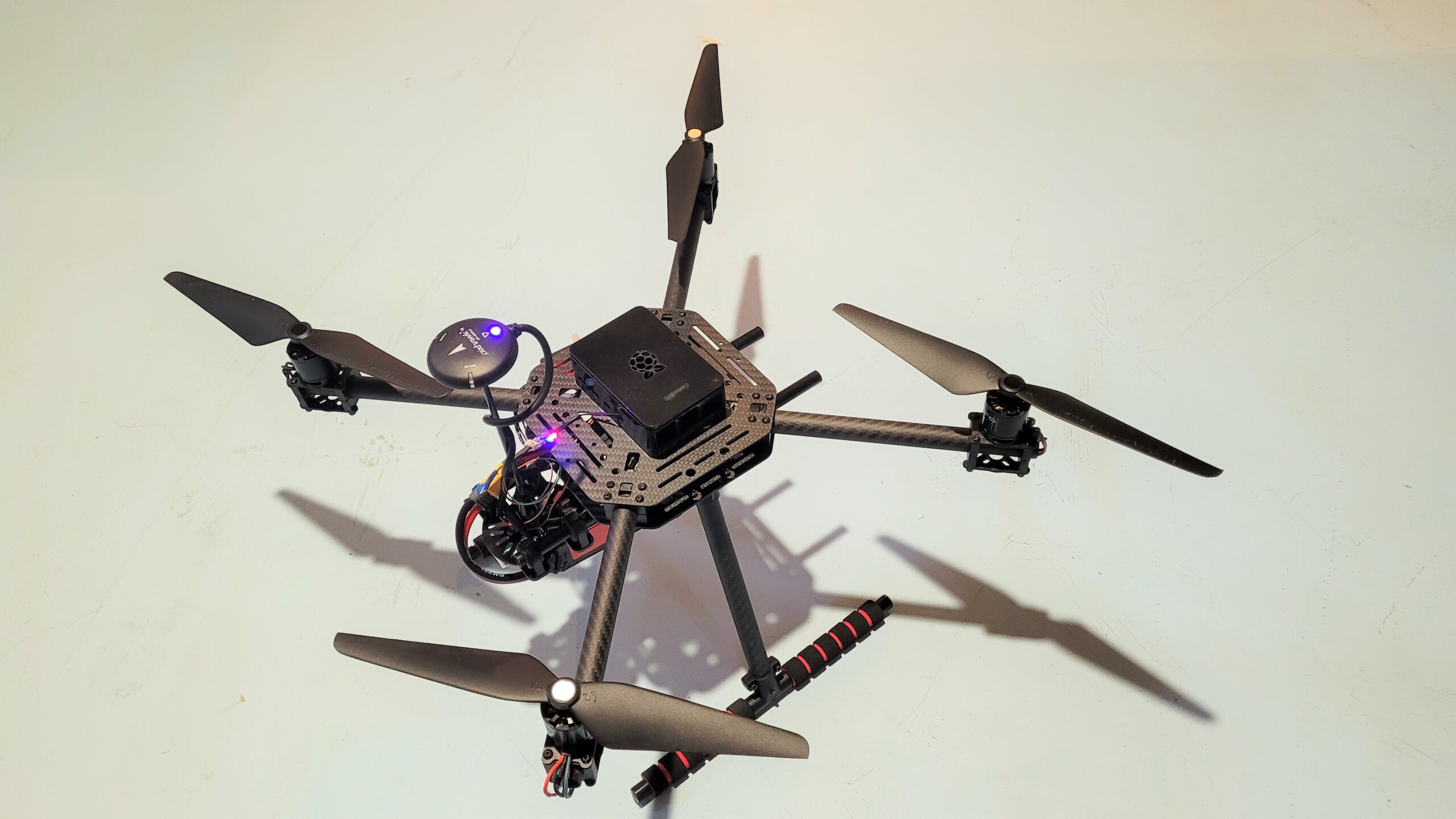 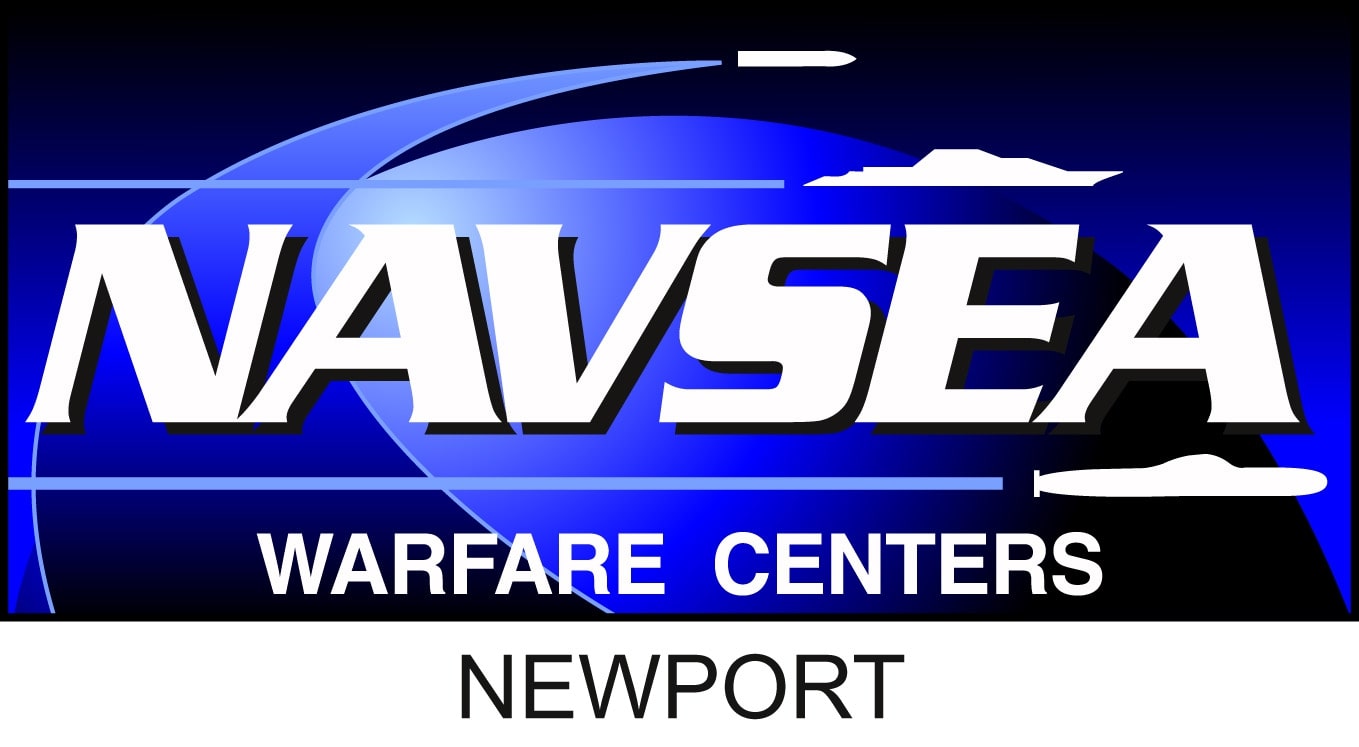 The Naval Undersea Warfare Center (NUWC) is the United States Navy's full-spectrum research, development, test and evaluation, engineering and fleet support center for submarines, and autonomous systems. This project presents the research, design, and development of an autonomous aerial unit capable of utilizing computer vision methods for the inspection of wind turbines.  The objective of this project was to design and develop Computer Vision software that recognizes three bladed Horizontal Axis Wind Turbines (HAWTs) of any size and their major components through the use of Machine Learning and Artificial Neural Networks (ANN). The completed software is incorporated onto a microcomputer to run the detection algorithm in real time. The microcomputer is positioned onboard a drone that is outfitted with a camera to serve as the object detection system’s input data stream. The user interface that displays the output of the algorithm was designed to be both comprehensive and intuitive for the drone pilot to use.  For the microcomputer, the team selected a Raspberry Pi 4B to run a tensorflow based object detection model. The selected model was the ‘Efficient Det D0’ model authored by Google which was retrained to specifications of the project. Data Augmentation techniques were implemented on hundreds of training images as part of the preparation process to retrain the model, while a subset of validation images were used to tune the parameters of the detection model. The selected drone was the ‘Holybro X500’ custom drone which was selected for its payload capacity and compatibility with the Raspberry Pi. The drone was constructed and fitted with custom elements in order to increase flight time and secure the microcomputer on board the drone. A long distance telemetry system was integrated to allow communication between the drone and the pilot.