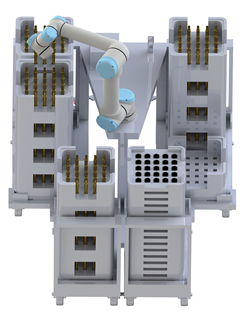 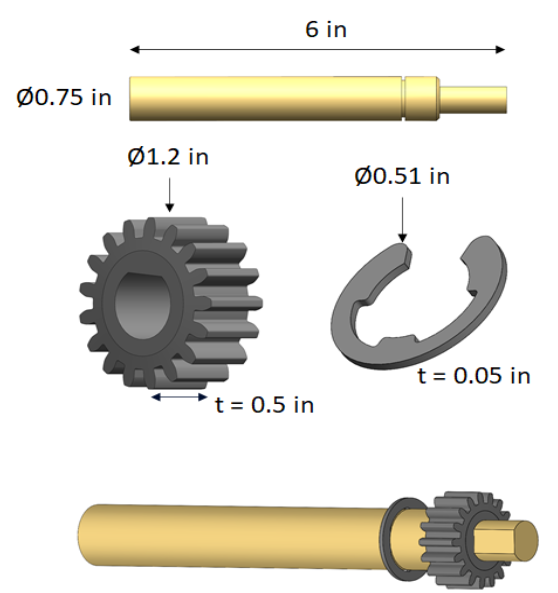 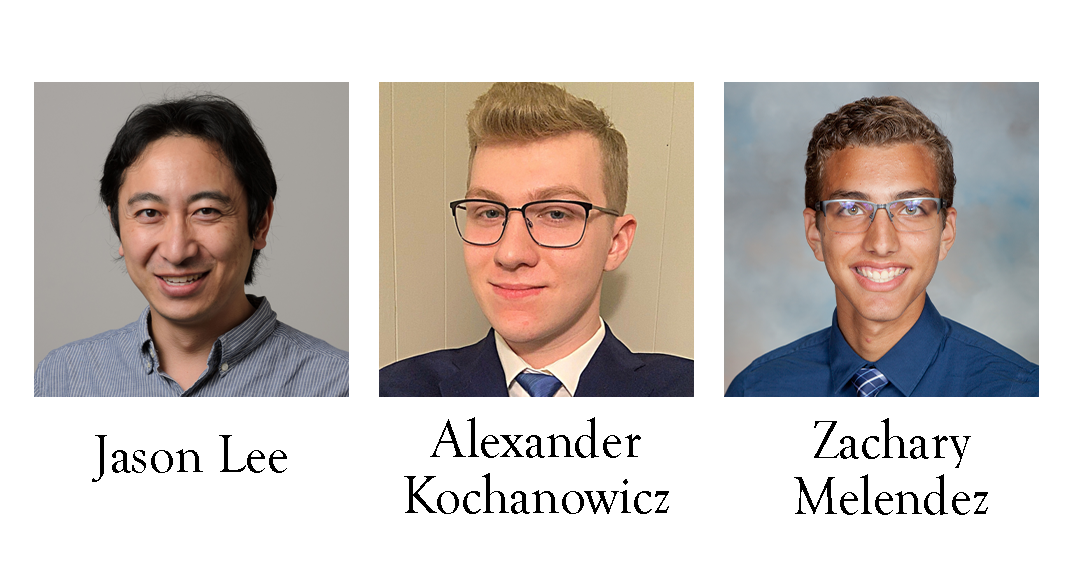 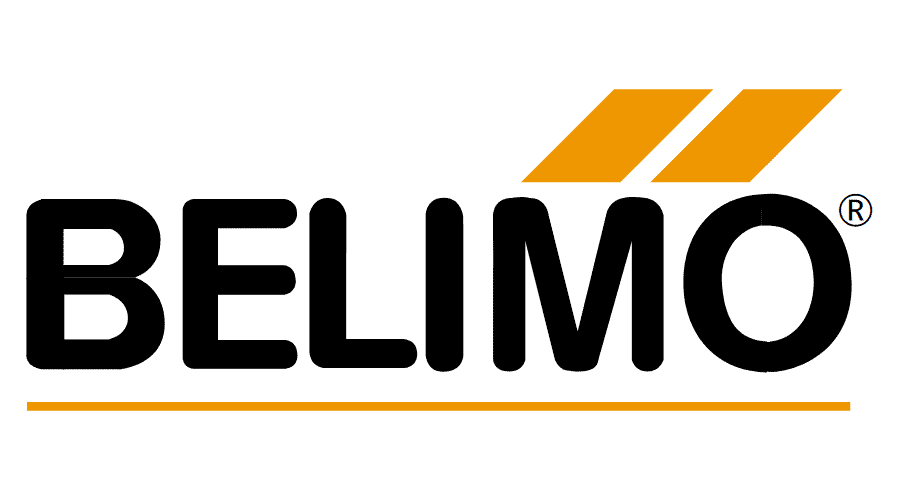 The manufacturing industry accounts for ~12% of GDP in the U.S., and is an integral part of the economy. In a competitive global market, companies in this industry must use some form of automation to keep up with increasing demand and labor costs. Belimo is a company based out of Danbury Connecticut, which manufactures and distributes HVAC systems and equipment, building automation devices, energy management systems, lighting controls, motors/drives, and air quality control products. Belimo is the global market leader for development and production of heating, ventilation, and air conditioning field device solution systems. The goal of the project was to implement a system of automation involving a manufacturing robot for sub-level automation by building upon the work done by the senior design team from 2019-2020. The implementation of this system frees up Belimo’s employees to work on more impactful projects. This process involved analyzing previous research and design work done, as well as designing, iterating on, building, and testing the assembly workstation. Extensive design work was conducted to develop the tools needed for successful automation including a device that applied C-clips onto the gear shaft through a rack and pinion system as well as a fixture to slide over the co-bot gripper fingers in order to properly interface with all the components of the sub-assembly. These assembly accessories were designed in tandem with the workstation, in which a series of carts holding palletized parts surround a table holding the co-bot. The system was designed to process 400 parts in a cycle, limiting human involvement to palletizing the parts and moving the workstation carts, freeing up time for assemblers to work on more complex assemblies. Belimo would also like to use this system in the future to assemble other products. Using the carts and workstation we designed, they can create new pallets and program the robot using our template for these new assemblies.