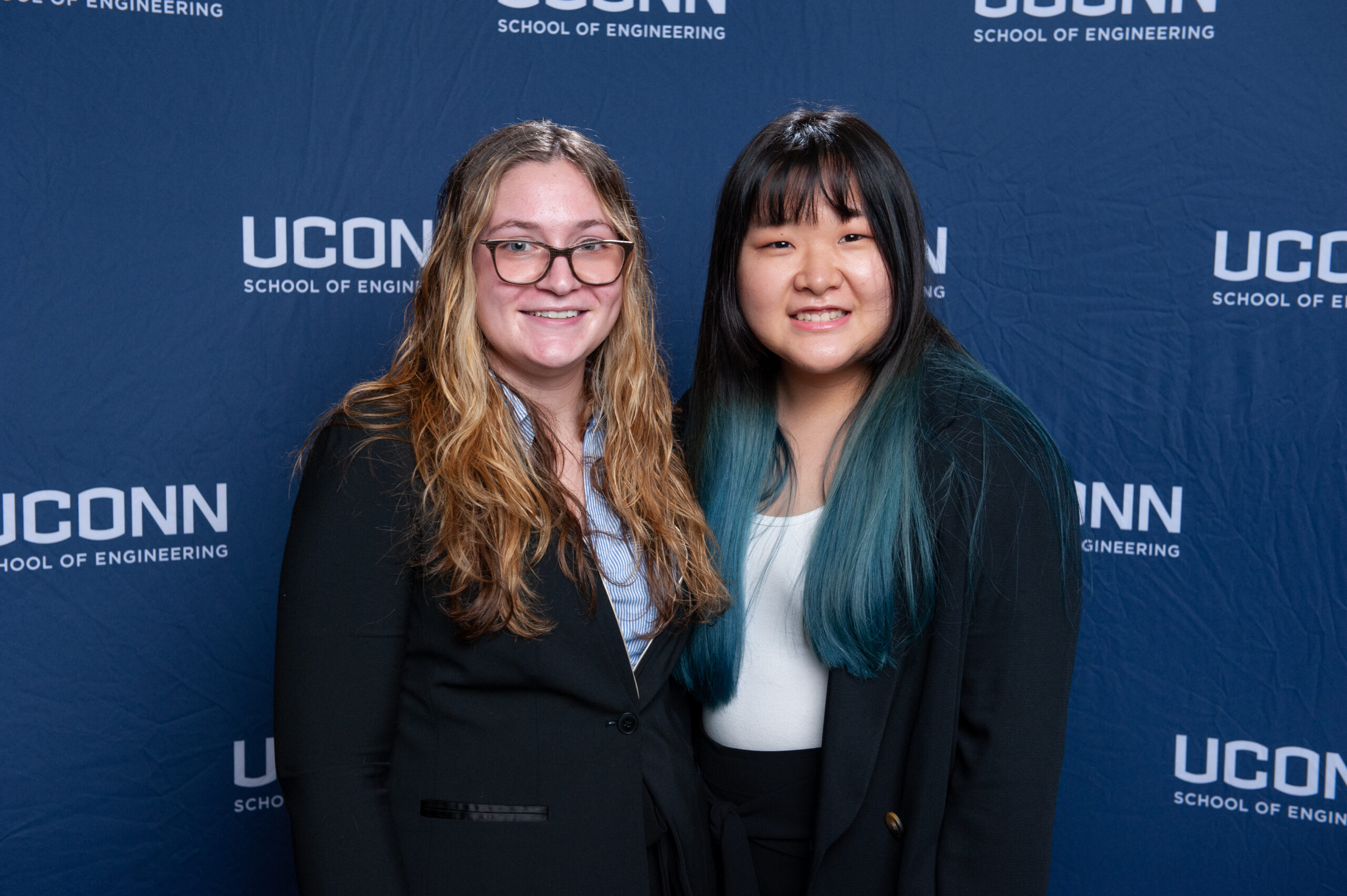 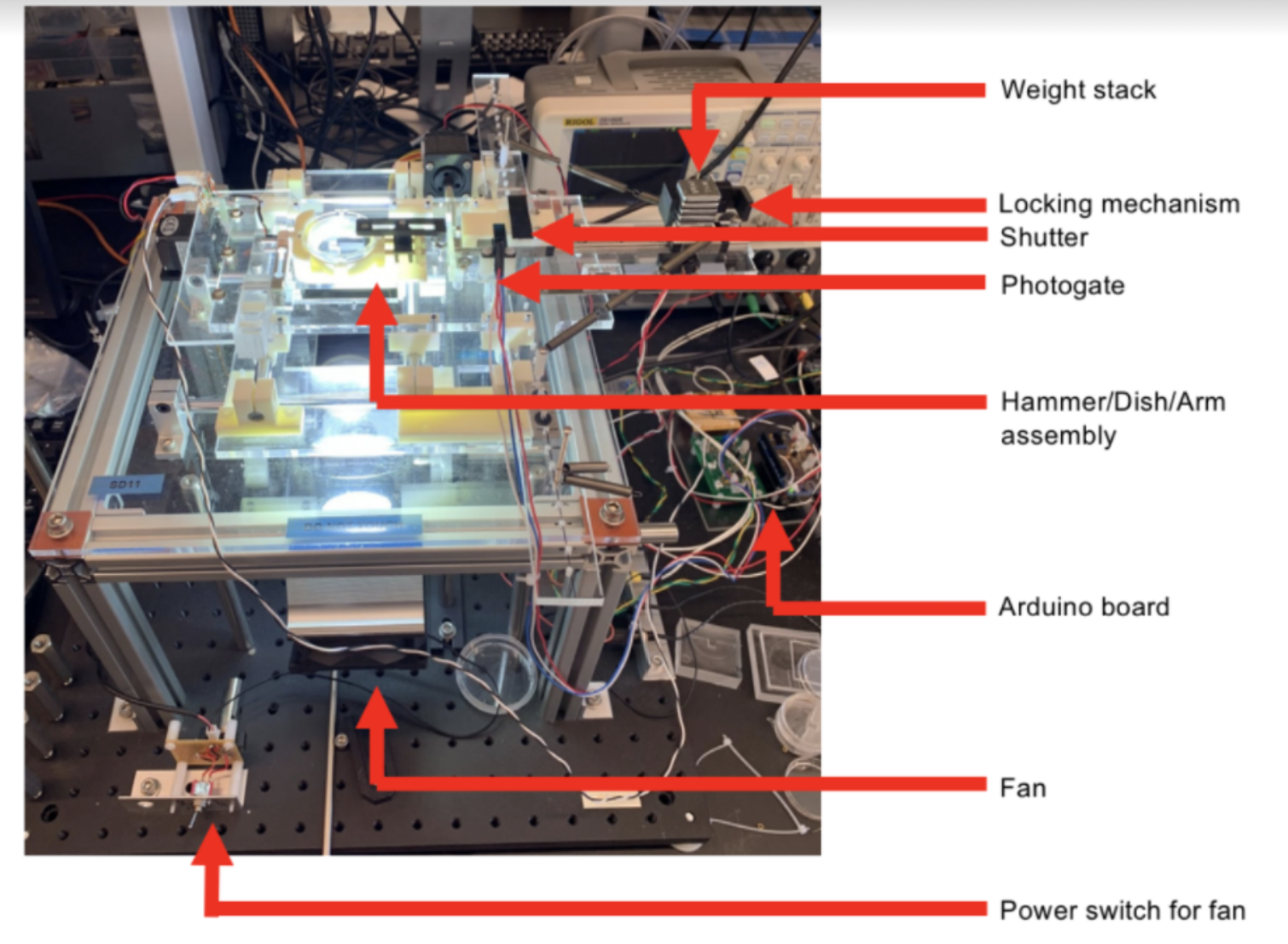 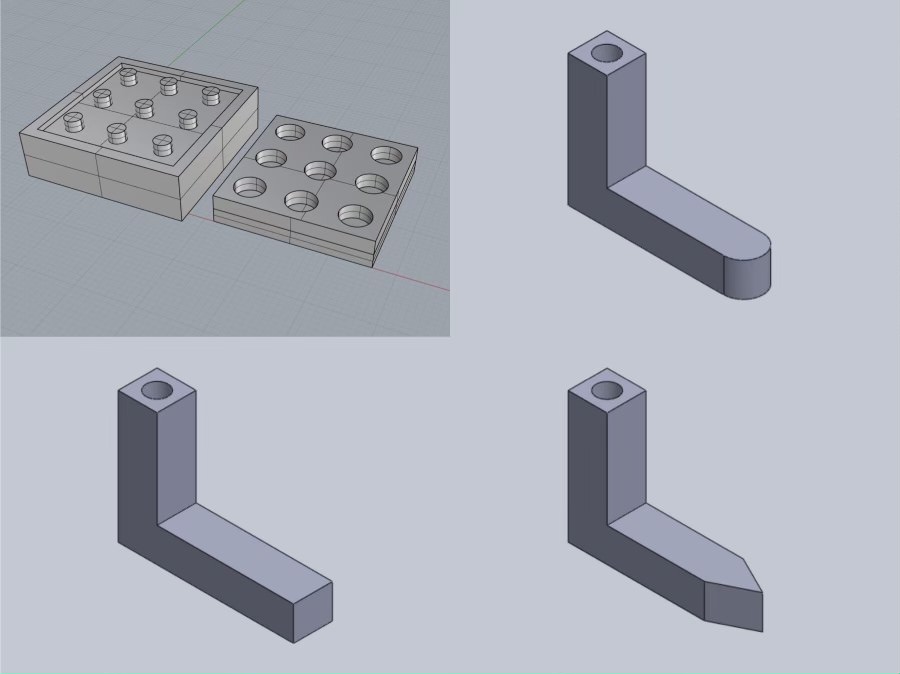 An In Vitro Study of Spinal Cord Injury

The purpose of this design project is to perform experiments on spinal cord cells to test how the applied force and speed affects the damages on the spinal cord, utilizing the testing system built for the study of Traumatic Brain Injury from previous research. The testing system consists of Arduino, camera, fan, dish, hammer with arm, locking mechanism, shutter, various weights and spring. The arduino is coded from the previous senior design team, it controls the switch to turn on the lights for the camera, sensors to measure the magnitude of the forces, and trigger the camera to take pictures when the locking mechanism is triggered; the fan is to keep the temperature consistent for the camera; testing tissue is placed in the dish that is assembled with the hammer and the arm; the applied force is varied by the weight and spring used, and the distance between the edges to the beginning of the shutter. Different hammer mechanisms will be used to mimic varying types of impact on the spinal cord. The result of this project provides the amount of forces applied and the damages to the tissues with changes in force and impact.