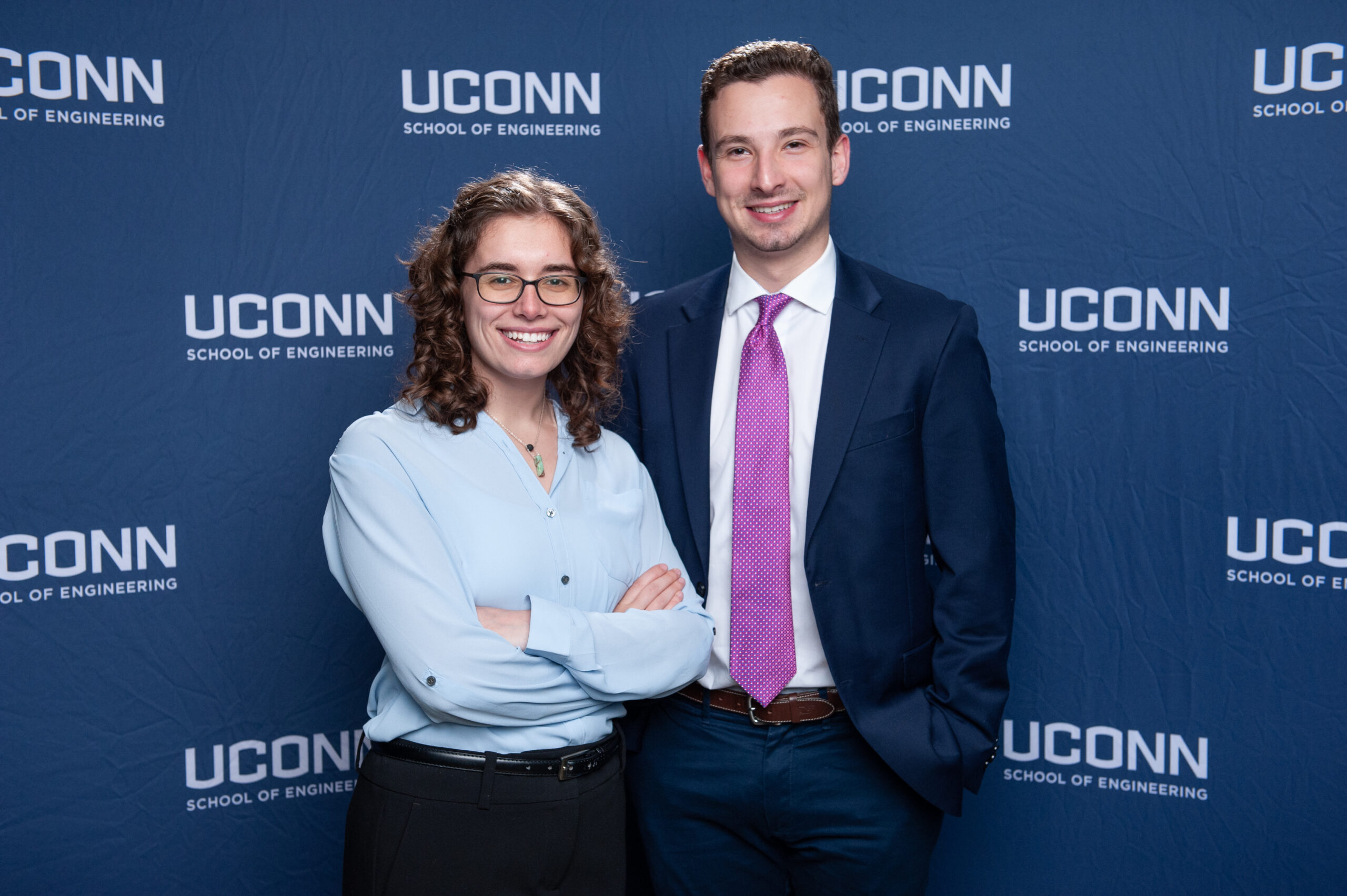 Classical Locked-in Syndrome is a debilitating medical condition that presents as total immobility except for eye movement. To allow Locked-in Syndrome patients to communicate, human machine interfaces (HMIs) have been created and have been proven to be an effective solution. HMI technology can be defined as the combination of hardware and software components used to provide a user the ability to control an external device using signals generated by physiological processes, such as brain waves or eye movement. Electrooculography (EOG) is one of the most widely used biomedical signals in HMIs as it is typically less demanding technically, relatively low cost, and completely noninvasive. This project aims to develop an EOG-based communication system for patients with Locked-in syndrome. The goal for this design is to create a computational algorithm that will detect eye movements, such as blinks and saccades, which will be recorded by electrodes connected to an amplifier circuit. The circuit will send the signal through an arduino to the MATLAB code for classification. To identify these eye movements in the EOG signal, the first order derivative of the signal will be searched. In this new, processed signal, eye movements will result in peaks that can be easily detected. A thresholding algorithm will determine where the user is looking on the graphical user interface (GUI), and choose the correct character. The GUI will consist of the main menu and six submenus. Once the desired character is chosen, it will appear in a text box on screen, effectively allowing the user to complete words and phrases. The GUI has been designed in such a way that letters are grouped together by their frequency in English words. The accuracy and speed of character selection will be tested and compared to EOG-based spellers previously created.