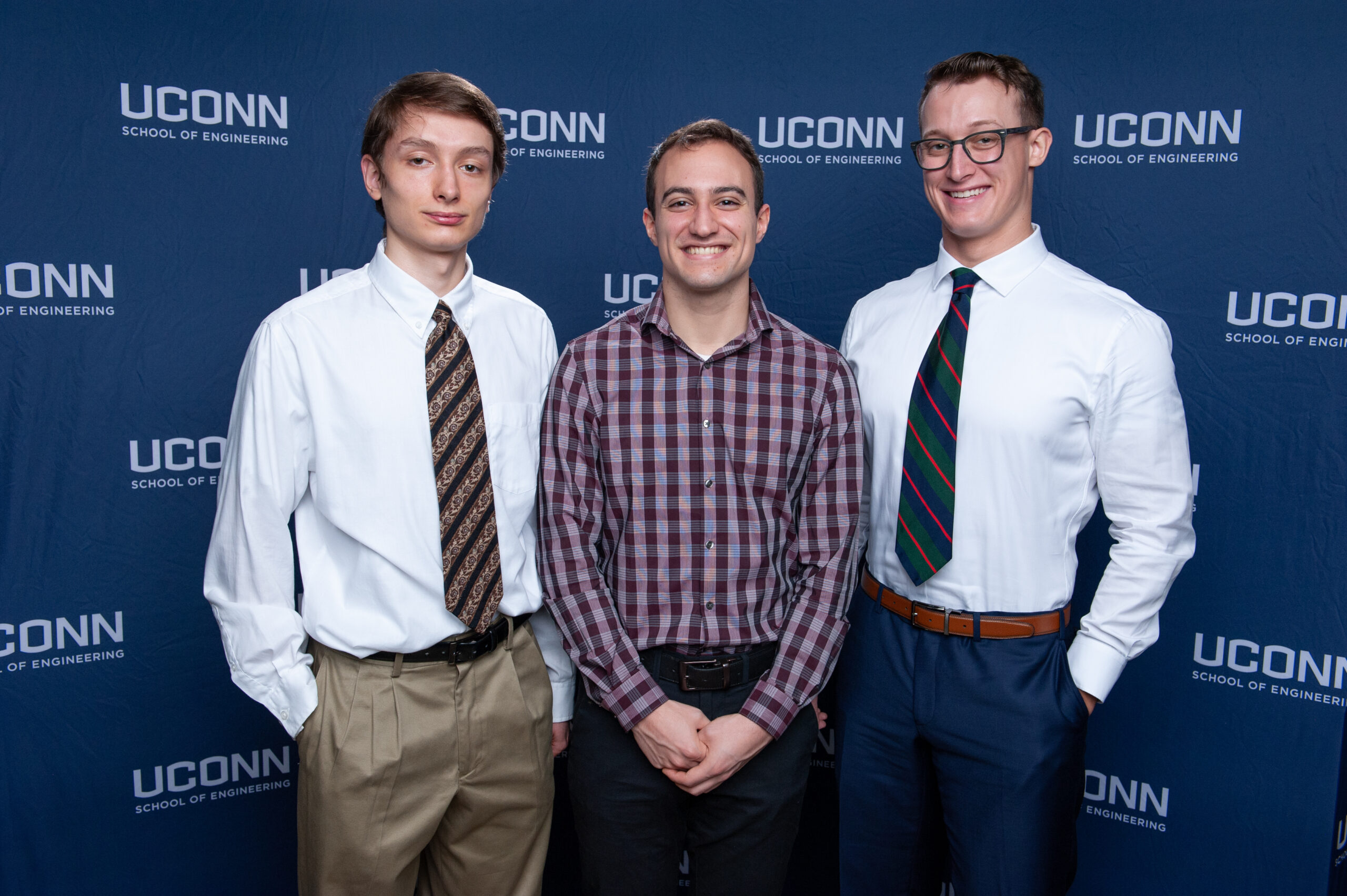 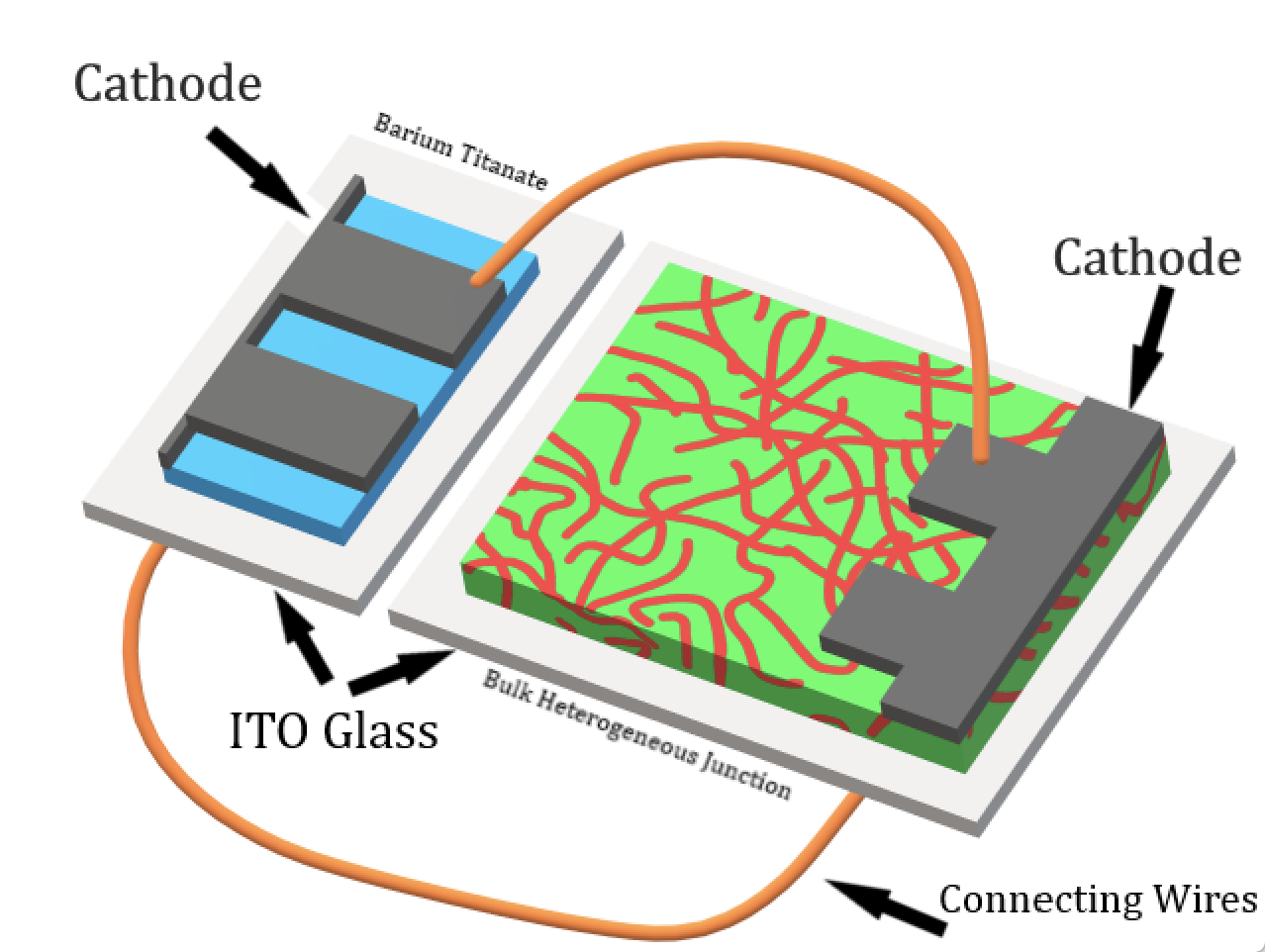 Improving the power conversion efficiency (PCE) of organic solar cells (OSCs) has the potential to unlock a highly adaptable and easily scalable energy solution. An organic solar cell absorbs photons of light and generates electrons in an amorphous composite organic layer known as a bulk heterojunction. Along the journey through the active layer, some electrons are lost by returning to a lower energy state before reaching the electrodes due to the poor charge transport capabilities of organic materials. With the use of a permanent dipole material, known as an electret, generating a photo-activated electric field, fewer electrons will be lost and more power can be produced by the cell. With funding provided by the NASA CT Space Grant Consortium, the goal is to assess the PCE improvements after incorporating an electret into a OSC. One application for these electret-enhanced OSCs is the power supply of small satellites such as CubeSats. OSCs are the ideal energy source for CubeSats because of their light weight and unique flexibility, allowing for greater power capacity. However, the stability of OSCs in the temperature environment of low Earth orbit (LEO) has not been extensively tested. We will characterize the cell under a fluctuating temperature regime to evaluate the change of PCE that could occur in LEO. If stability and power generation of OSCs can approach the performance of the multi-junction cells currently used in space, then embedded electret materials can be a breakthrough solution to high efficiencies of OSCs on a commercial scale.