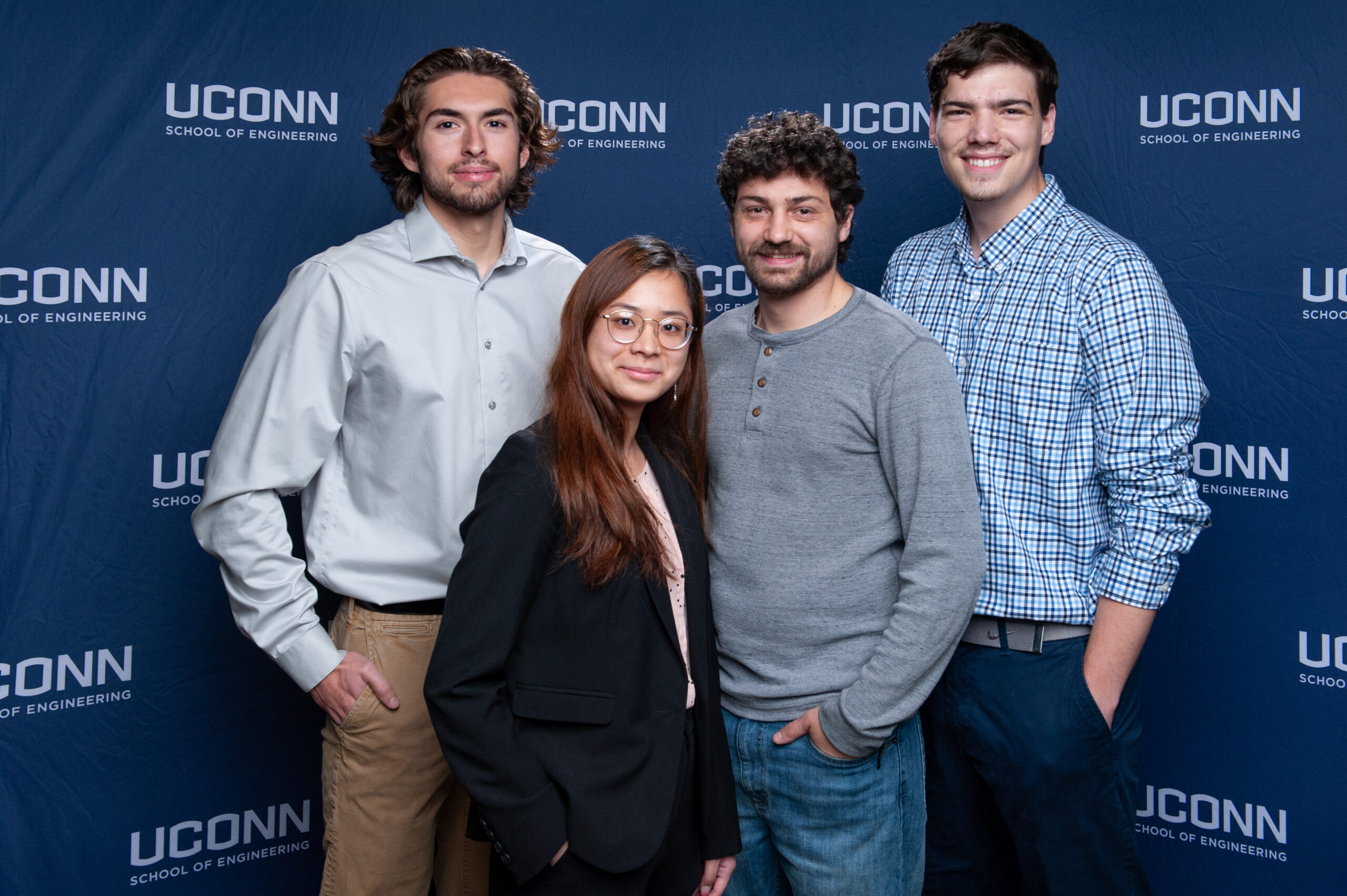 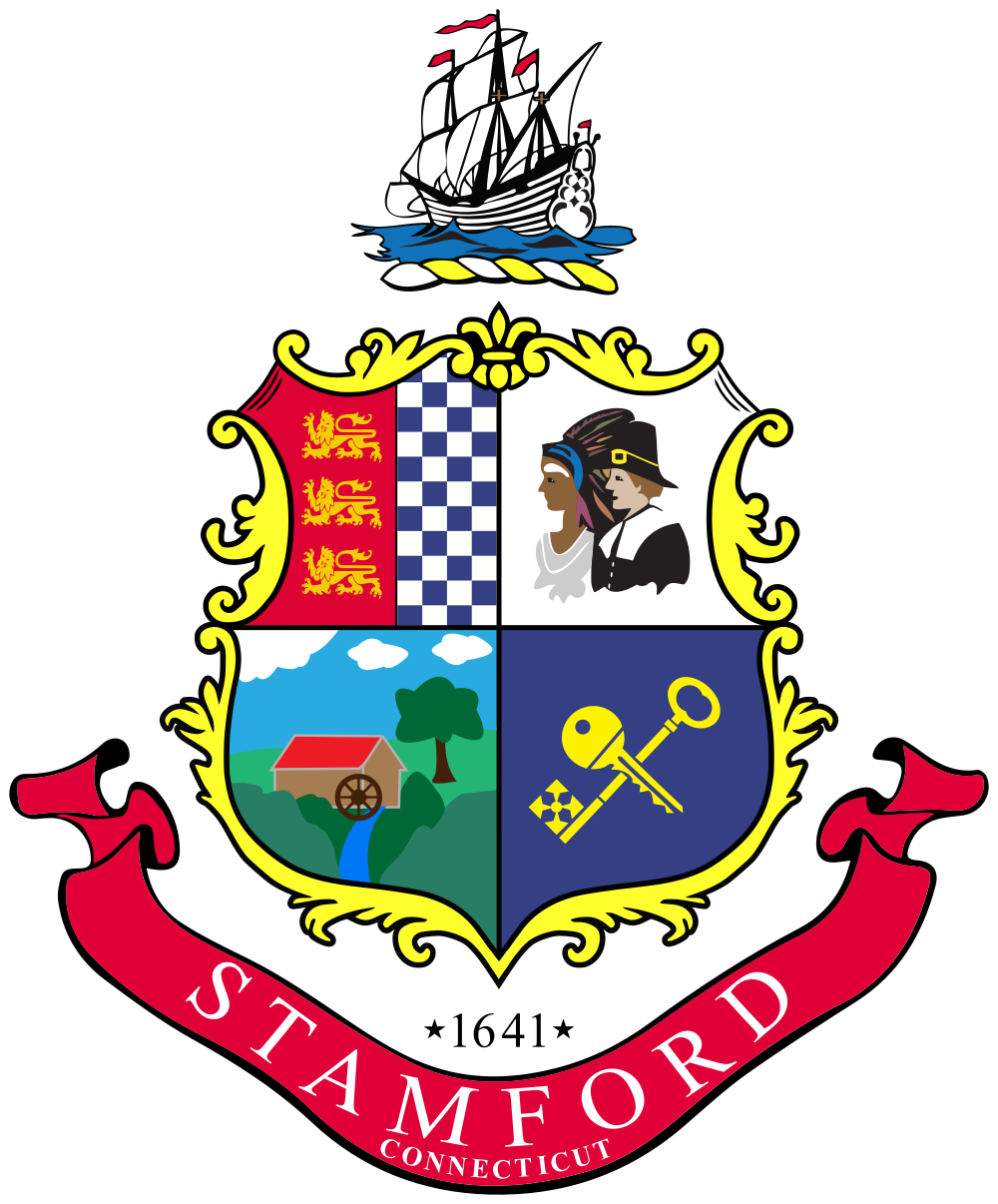 Strawberry Hill Avenue is a major collector road running north/south in the center of the City of Stamford. It is a mixed-use road with two lanes running a 0.7 mile corridor connecting Colonial Road to Stamford’s well known five way intersection with an annual average daily traffic of 16,700. Residential units, commercial businesses, a major healthcare facility, the city high school, and a new magnet elementary/middle school lie on this corridor. With these various land uses, the demands on the roadway change depending on the time of day. There is higher traffic flow during school drop off and pick up times and typical business peak hours. With increased pedestrian activity during school pick up and drop off hours it affects the traffic operations. In addition, the corridor does not accommodate pedestrian activity well which resulted in several pedestrian accidents. At times of low density, it brings issues of speeding due to the wideness of the roads which was initially intended to help drivers with congestion during rush hours. Several pedestrian accidents and the development of the city’s new bicycle infrastructure create a need for updated roadway and traffic flow design.