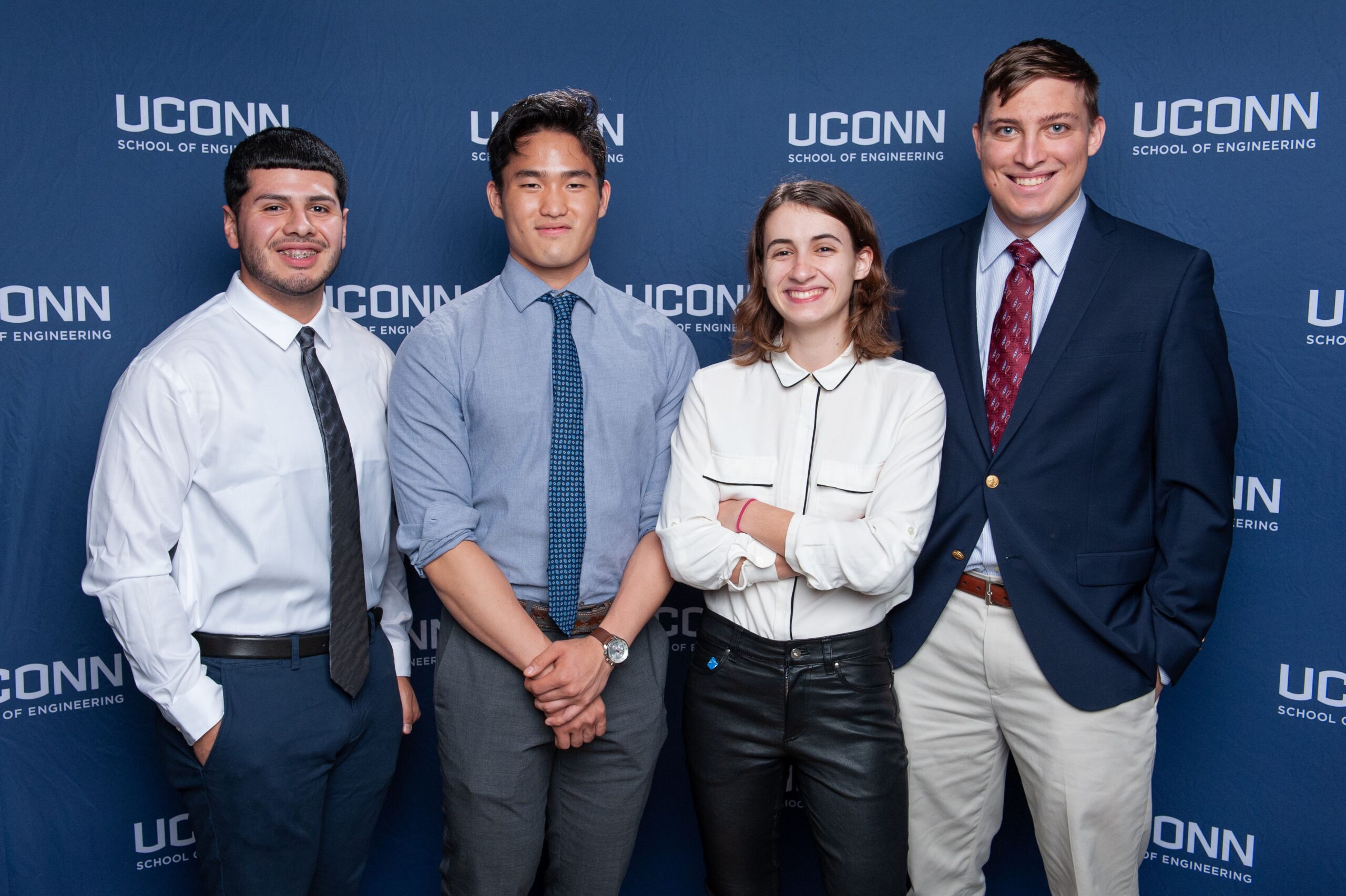 Bridgeport’s South End community is vulnerable to storms and hurricanes because it is at risk of severe flooding from coastal storm surges and rainfall. The impact of these events are only becoming more drastic due to climate change and increasing sea level elevation. Over the next 50 years, sea levels are expected to rise between 1.5 and 3.8 feet. During Hurricane Sandy, Bridgeport’s coast was inundated with a storm surge of nearly 7 feet above normal high tide resulting in the flooding of streets and over 200 buildings— some residents lost power for weeks. The region also hosts facilities critical to the functionality of the Northeastern’s power grid. In order to mitigate the impacts of flooding in the future, team CE14 has collaborated with WSP on a flood risk reduction project and have proposed a preliminary design and placement of a coastal floodwall defense system that will span across the peninsula’s most vulnerable spots, and provide dry egress to residents and critical infrastructure such as electrical and gas lines. With a budget of 72 million dollars, team CE14 has conducted extensive research of the structural, geotechnical, and environmental aspects of this project, performed the necessary force calculations, and provided a cost estimate in their final proposal to WSP. Team CE14 will provide a 30-50% design of the floodwall and the foundation, pumping station design, pump selection, a list of potential permits needed, and a list of other deliverables needed beyond the 30-50% stage.