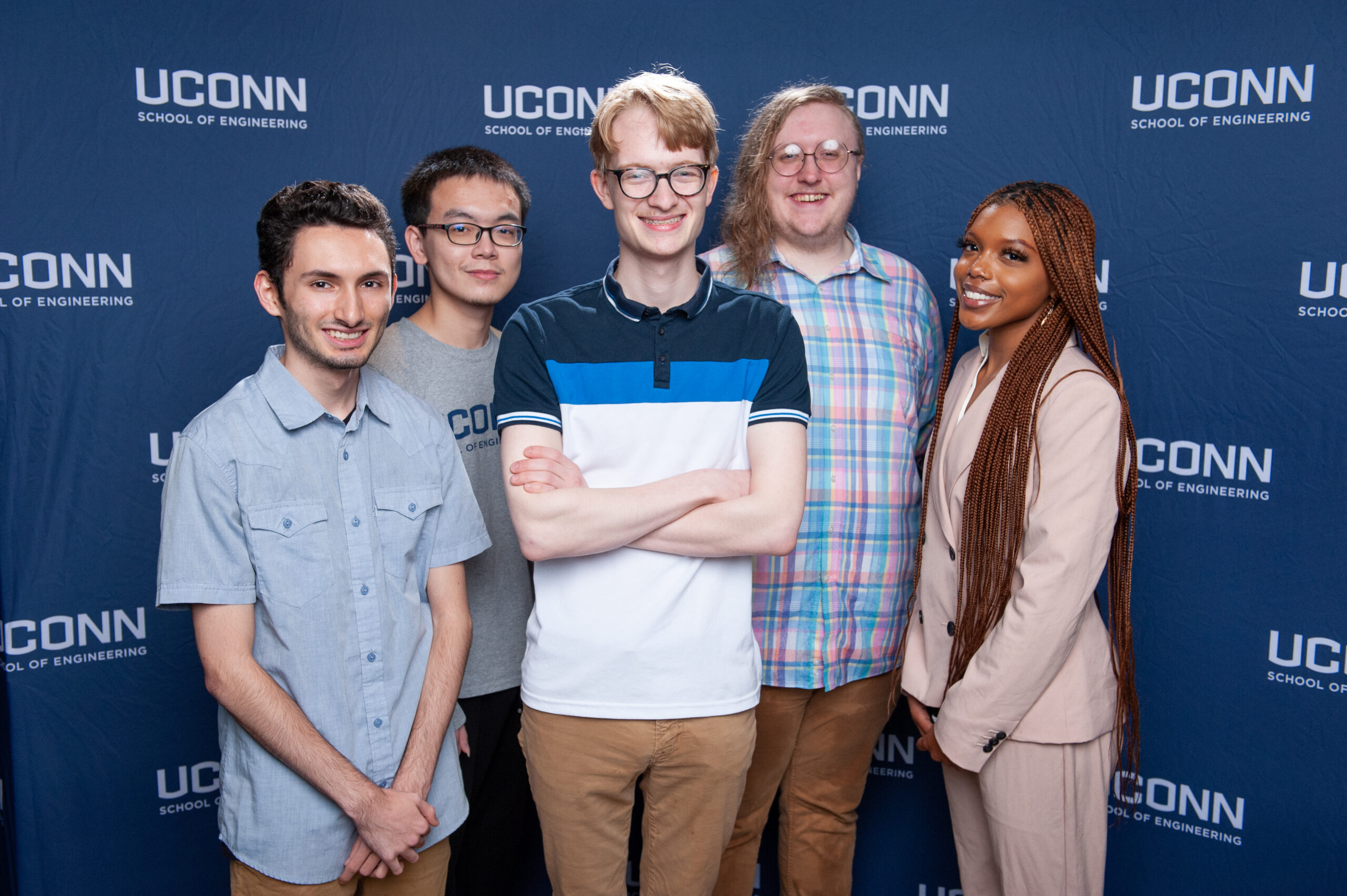 Web Public Key Infrastructure (PKI) is core for allowing web browsers to create secure connections with websites. Certificate Transparency (CT) is the system used by modern browsers to implement PKI. Certificate Transparency Next Generation (CTng) is a proposal for a new system by Hemi Leibowitz, Haitham Ghalwash, Ewa Syta, and Amir Herzberg which create, monitor, and audit digital certificates that prove the ownership of a cryptographic public key. CT as it is today has several issues including the abandonment of the "No Trusted Third Party" principle and insufficient support for the revocation of certificates. CTng is an existing redesign of CT which seeks to solve these problems while maintaining some backwards compatibility with existing CT infrastructure. Our project has two parts: First, given the CTng security design document, create an implementation specification to outline a standard method by which various entities would interact. Second, implement this design while following accepted software engineering practices.