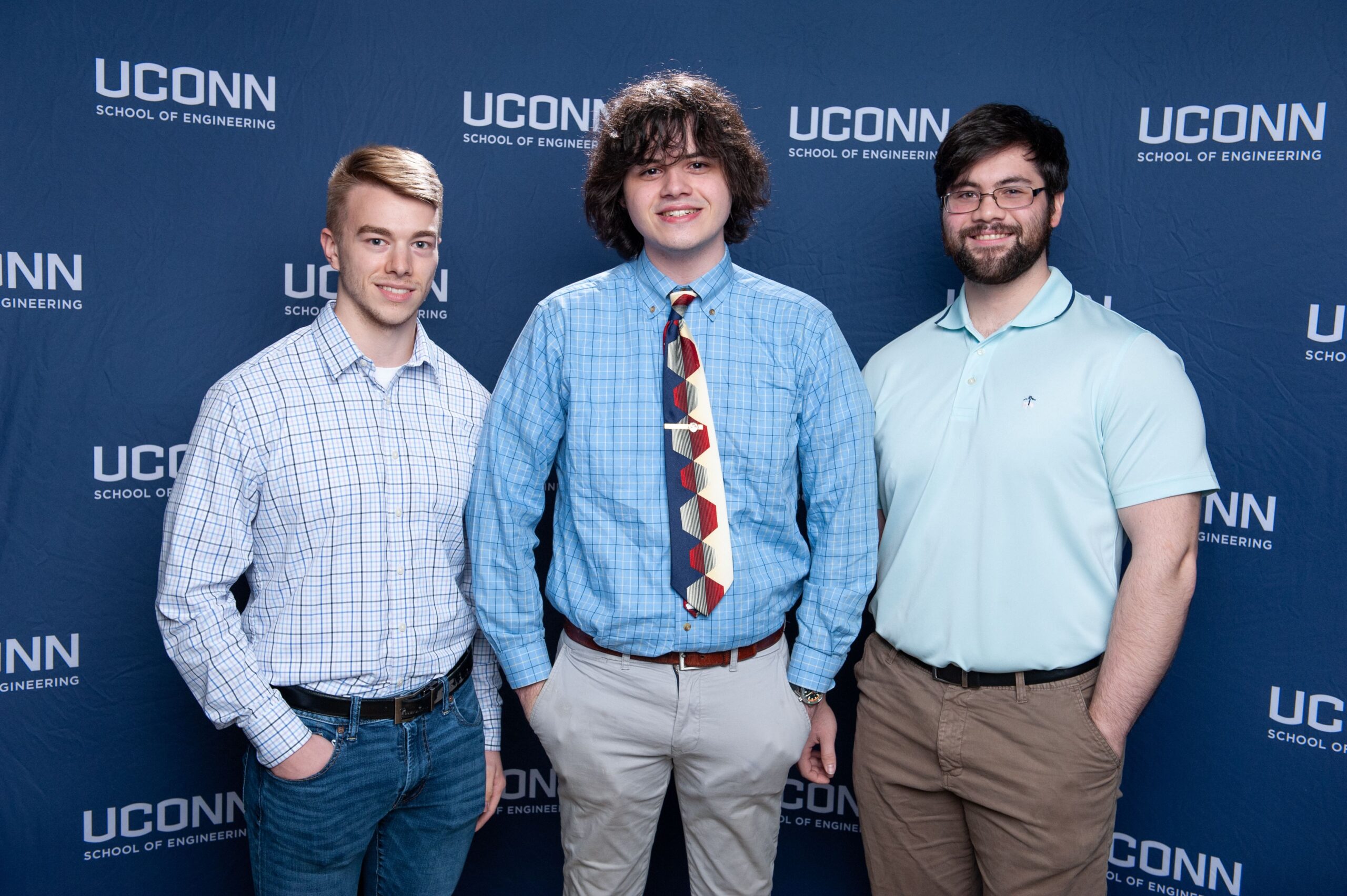 Zygo is a metrology company at the forefront of providing high precision metrology solutions to customers dealing with optics, semiconductors, and other high-tech industries. Zygo purchases proprietary PCBs for use in systems through third-party suppliers. In order to interface to the system electronics, a specialized PCB called a bridge translates between Ethernet and CANopen. This includes its own image of Linux with the necessary Zygo-produced programs. Zygo plans on releasing a new version of the bridge PCB. This offers a variety of challenging engineering aspects that require problem solving, including how to image Linux onto the bridge PCB and how to confirm all assembly and programming was successful.

Our team collaborated with Mechanical Engineering 64 on this project.