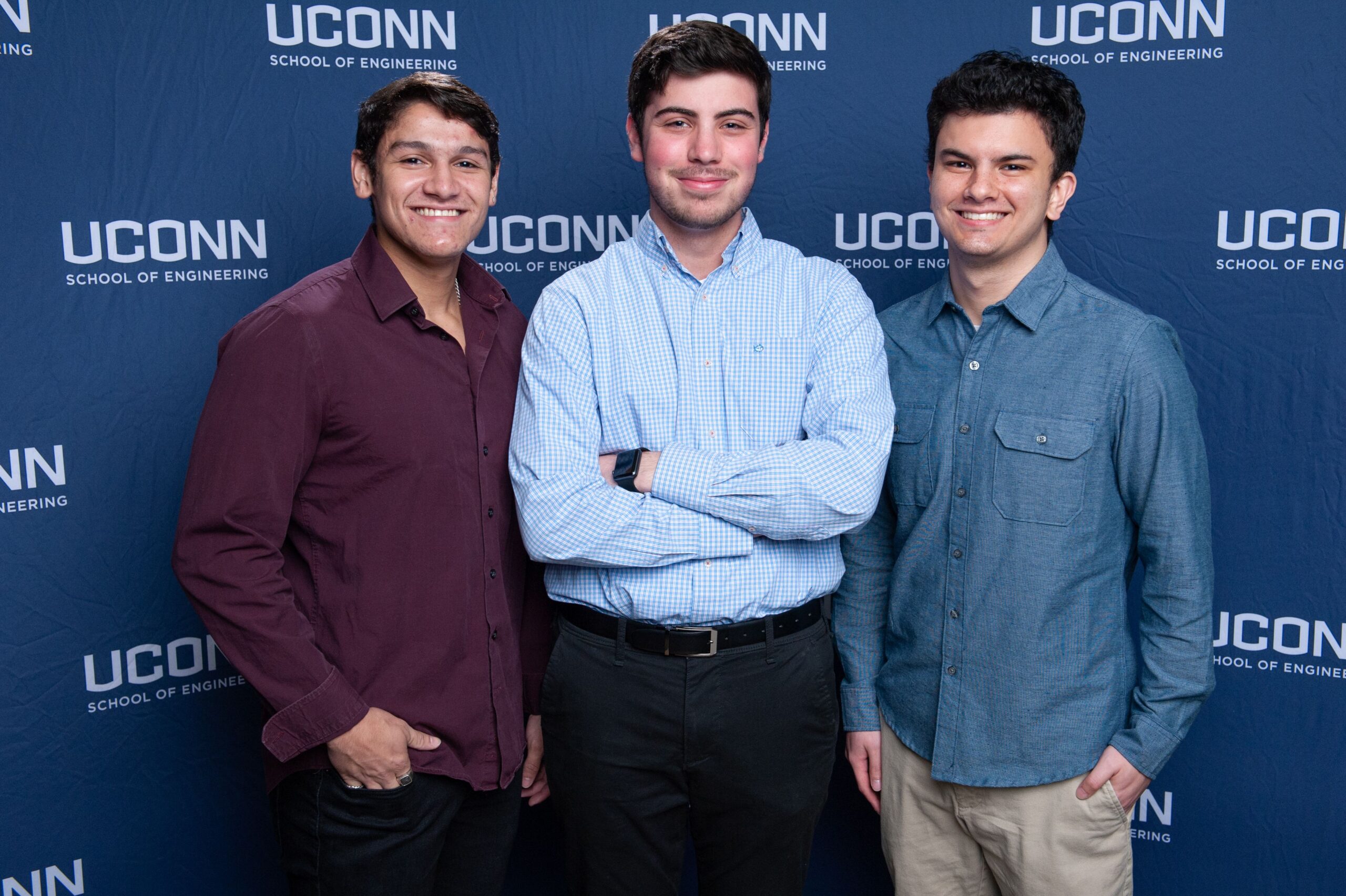 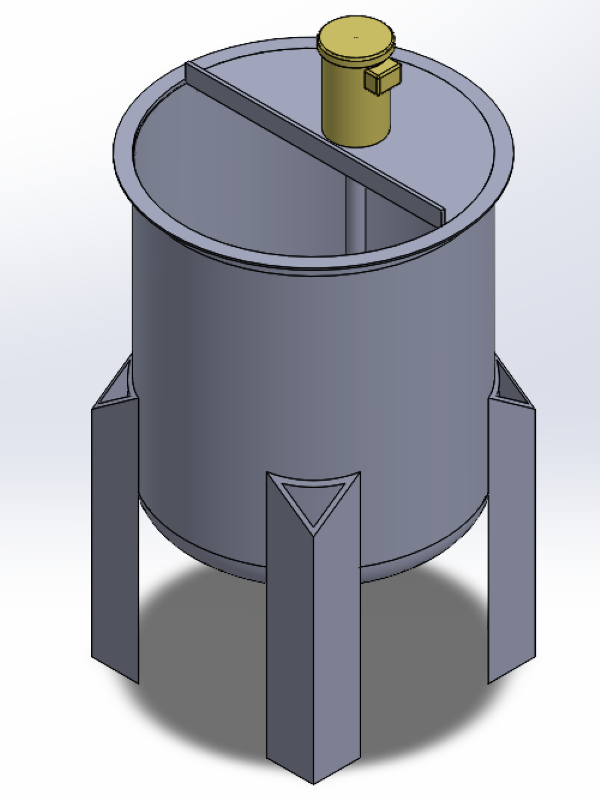 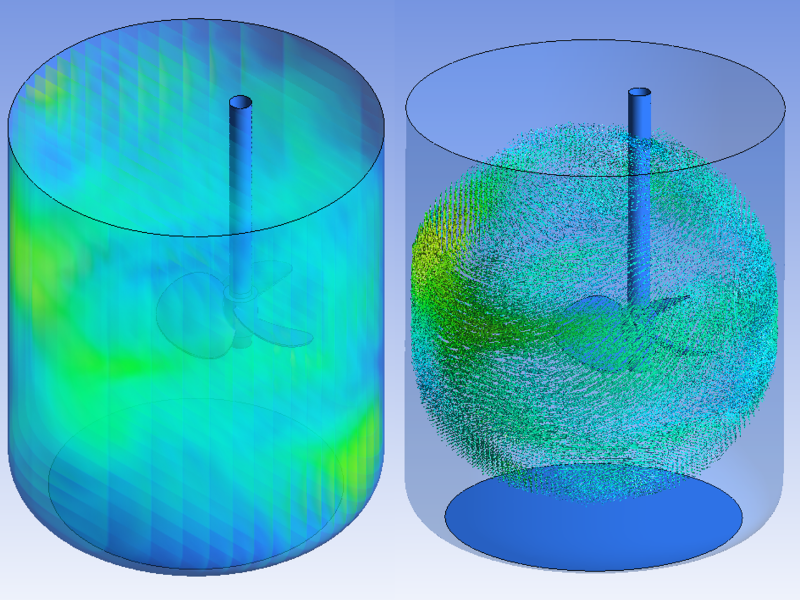 Design of a 200 Gallon Mixing Tank

Amodex is a company that specializes in ink and stain remover based out of Bridgeport, Connecticut. They have been manufacturing their stain removing product since 1958 and still offer the most effective stain removing technology available on the market. The Amodex team currently employs twin, 100-gallon mixing tanks for production. With increasing product demand, a larger tank must be fabricated with a higher volumetric capacity to keep up with consumer requests. This new tank would need a theoretical volume of 200 gallons to allow for greater, single tank batches to be produced. While we are designing a new tank, the 100-gallon tanks offered great reliability and had desirable mixing characteristics for the Amodex stain removing product. The fluid mechanics set forth by the current tanks were studied and improved upon during the design process of the new mixing tank. Some design considerations for mixing tanks include the tank’s shape, the diameter and height of the tank, curvature of the tank bottom, mixing head shape, impeller length, and impeller-to-tank concentricity. With these factors in mind, CAD models of potential tank design candidates, and a CAD model of the current tank, were generated to later be tested in ANSYS, a Computational Fluid Dynamics software. By taking the fluid behavior in the current tank via ANSYS, we were able to quantify the overall mixing in the tank. With this data, we were able to identify the advantageous mixing properties occurring in the current tank, mimic the desired behavior in the new tank, and improve the mixing of the fluid in the new tank. By performing these tasks, the 200-gallon tank should be able to produce larger batch sizes and not hinder the quality of the Amodex stain removing product.