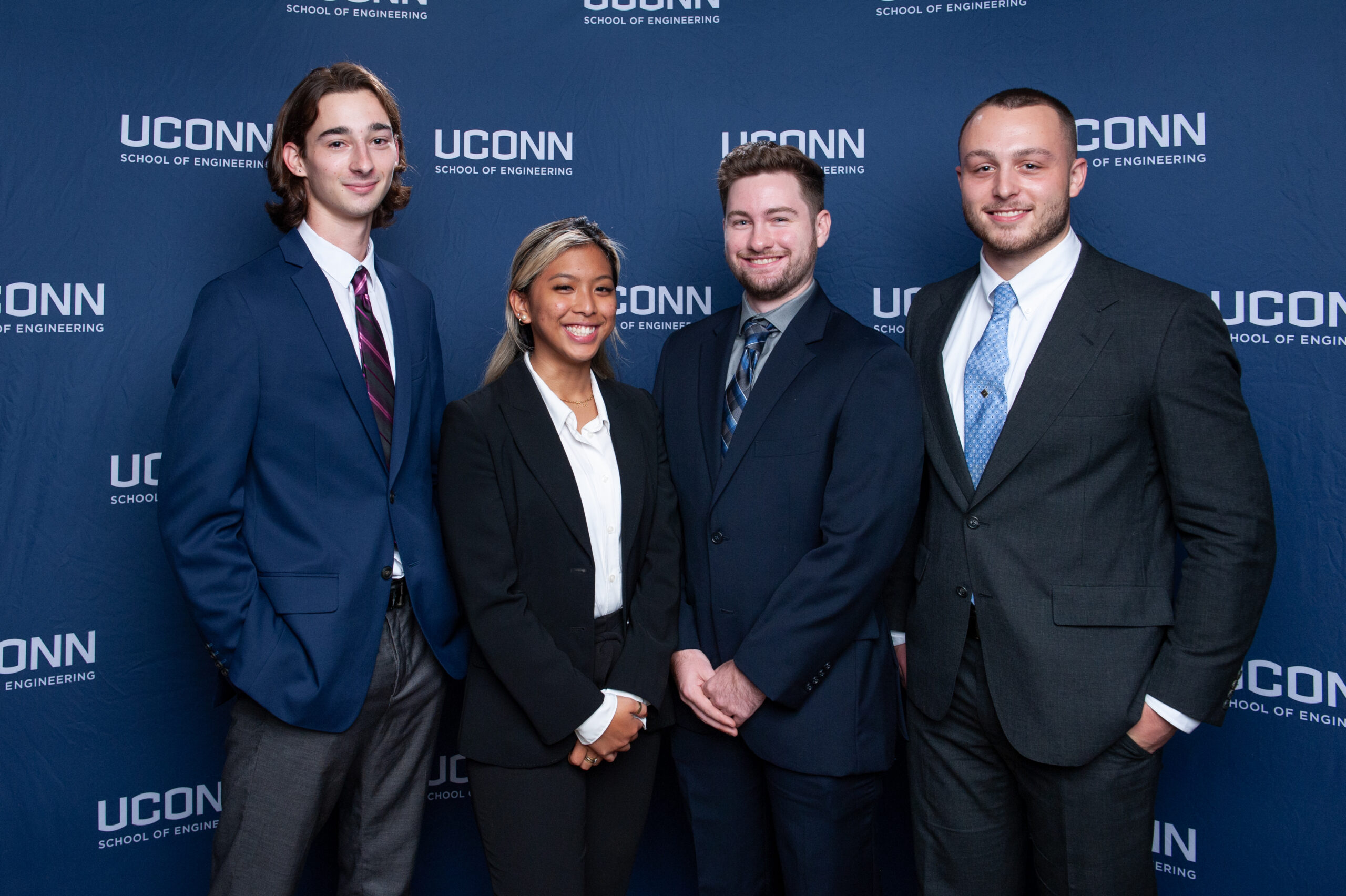 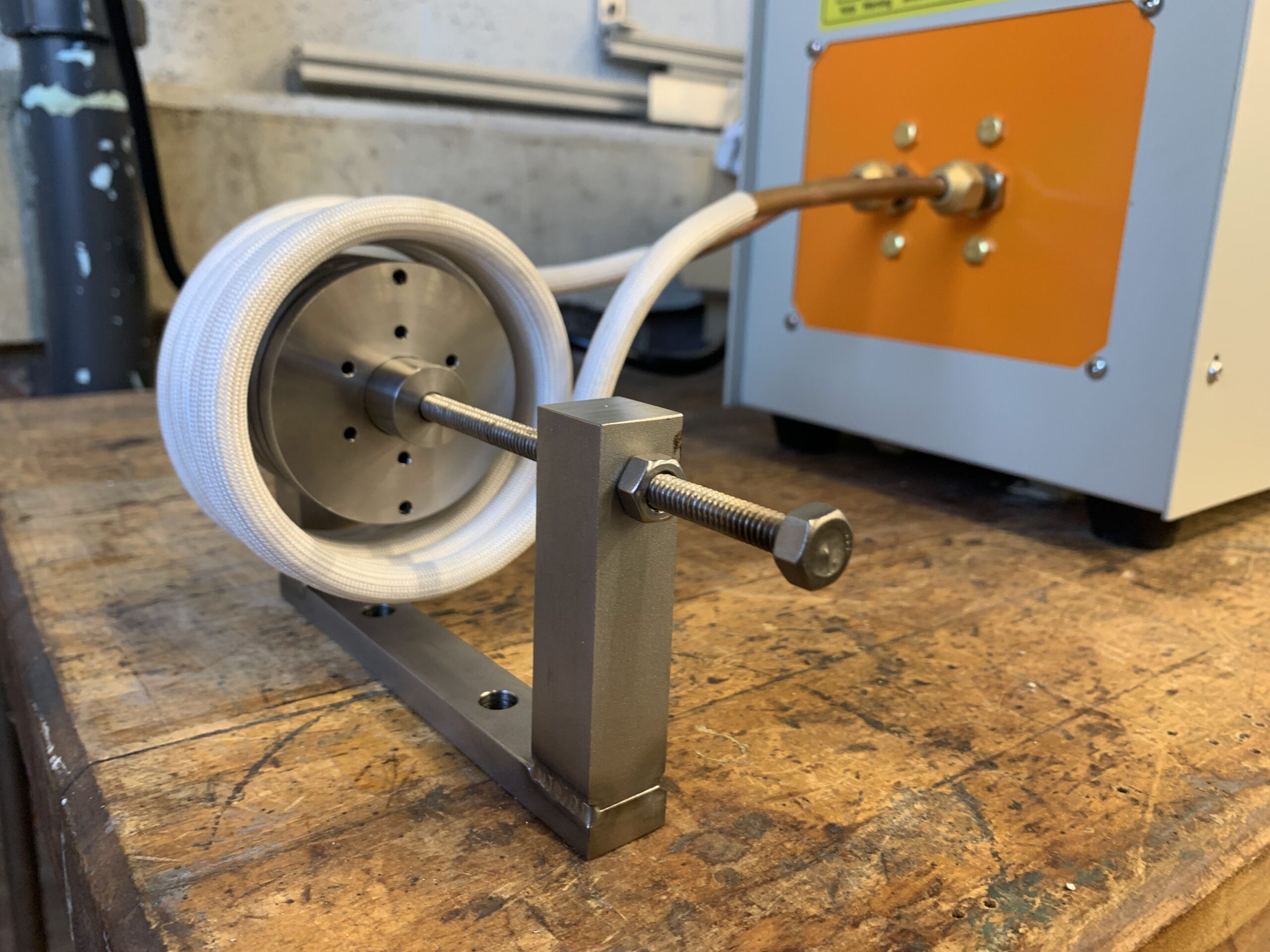 The scope of this project is to expose Thermafoil graphite seals to heat and vibration simultaneously, and determine the impact on sealing capabilities. The parameters for testing include vibration testing for 150 hours at 2000 Hz and 3000 thermal cycles from 100F to 500F, all at the same time. 1000 pressure cycles from 0-100 psi will be conducted before and after heat and vibration exposure to determine whether the tests have negative effects on the capabilities of the seal. Microscopic imaging will also be conducted to compare surface integrity prior and post exposure and will provide an alternate form of validation. ME42's activities included design, analysis, ANSYS simulation, and fabrication of a test rig, internal and external cooling systems, and a mount used to conduct simultaneous thermal and vibration testing. ME42 also had to troubleshoot and repair the pre-existing pressure test system to operate properly so baseline and validation tests could be executed. Test equipment including the vibration table, induction heater, water cooler and all cooling components had to be ordered, assembled, and set up to achieve desired testing parameters. Following testing, ME42 is tasked to determine whether the sealing capabilities after exposure to heat and vibration are satisfactory to replace current spiral wound compression seals in aircraft engine bearing compartments. The advantage of replacing the spiral wound seals is less required crush force to make a proper seal, since there is no metal wound inside the seal. Less required crush force results in lighter components and a lighter, more efficient aircraft.