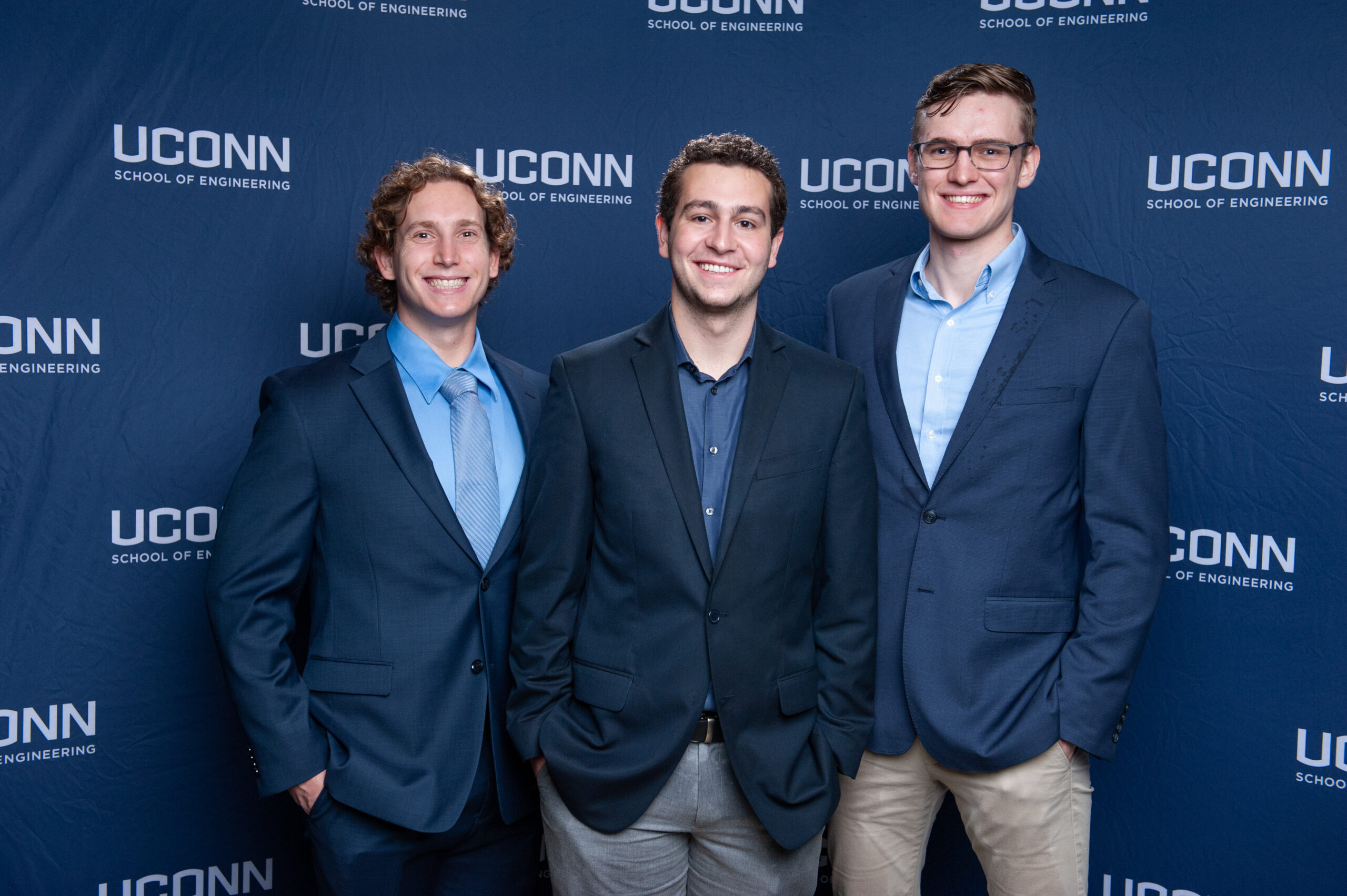 As the United States begins to shift away from fossil fuels, hydrogen continues to be a focus as a potential green energy solution for the future. Using electricity from renewable resources and electrolysis, pure hydrogen can be generated for later use in fuel cell applications such as vehicles. However, transportation infrastructure for hydrogen does not exist on a large scale, preventing hydrogen from being used on a large scale. One potential solution is to blend hydrogen into natural gas pipelines, allowing for hydrogen to be separated out for pure hydrogen applications down the line. Conventional methods of separating hydrogen from natural gas are too expensive and inefficient for this to be a feasible solution, with the cost of hydrogen per kg potentially exceeding $10/kg. Our project explores an alternative method to hydrogen separation from natural gas with the goal of lowering the cost of hydrogen separation, proving the economic feasibility of blending hydrogen into natural gas pipelines. We utilize a hydrogen pump, an electrochemical cell, as the means of purification. As a byproduct of hydrogen purification from natural gas, carbon monoxide is generated which binds to the platinum catalyst, drastically poisoning the cell. As a mitigation technique, our group is testing pulsing the cell periodically to oxidize and clear the carbon monoxide. This procedure incurs a high energy cost, but allows for the cell to maintain an optimal operating performance over long periods of time. Through experimentation, our group will determine the minimum amount of power input required to maintain high cell performance and correlate this power usage to a cost of hydrogen purification. From our findings we hope to be able to economically justify the blending of hydrogen into natural gas pipelines as a means of transitioning away from non-renewable energy sources.