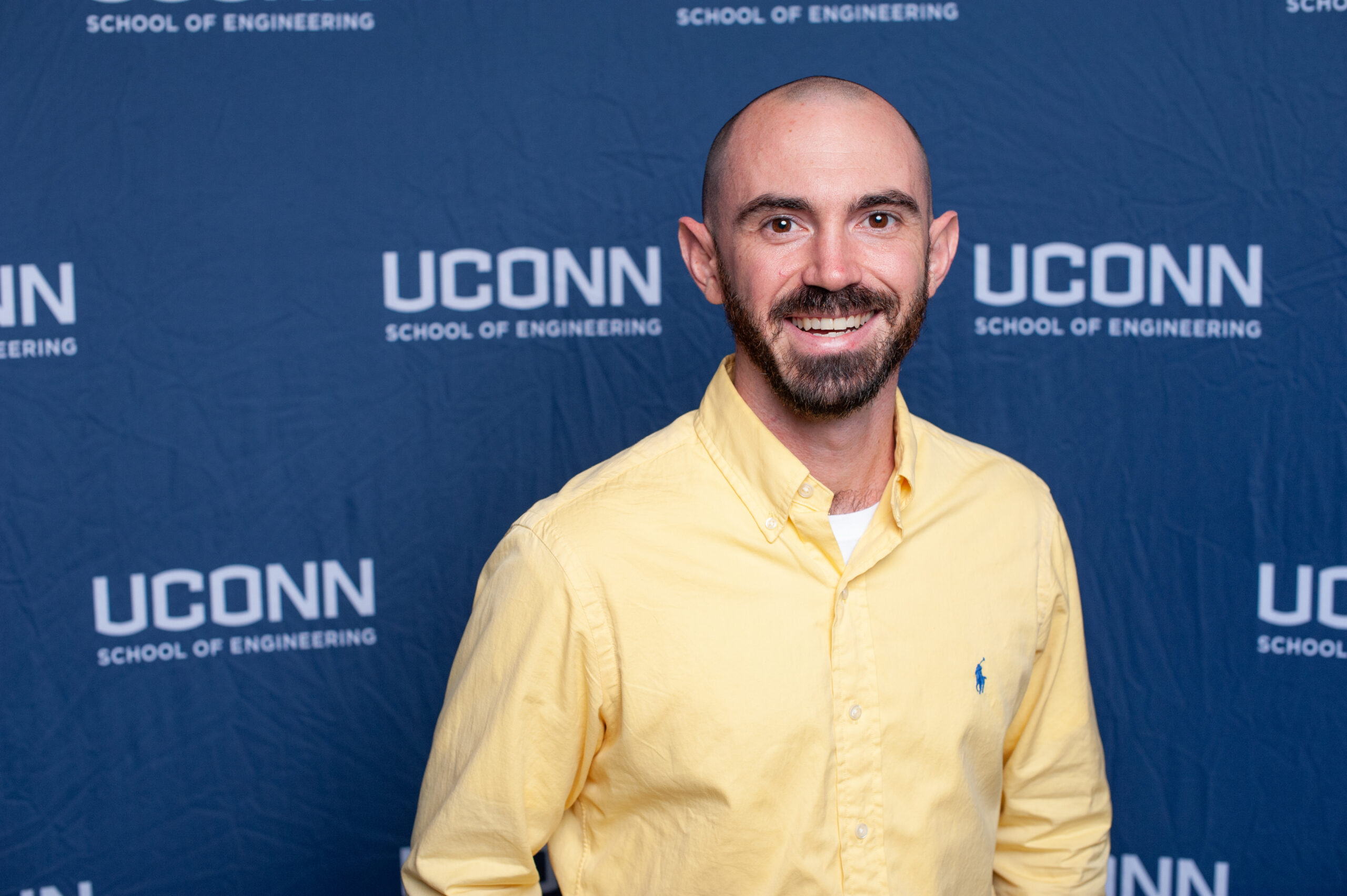 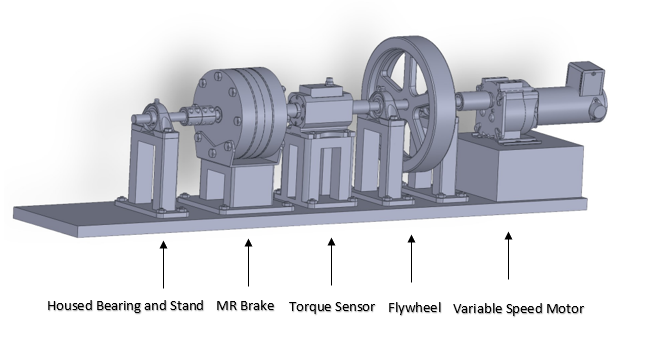 Understanding the Performance of Magnetorheological Fluids Within Smart Dampers

Since the discovery and implementation of Magnetorheological Fluids within industry, little to no research has been compiled regarding the durability and performance characteristics of MR fluids during long term actuation. A MR fluid is generally composed of micron-sized ferrous particles, such as carbonyl iron, suspended within a carrier fluid, such as mineral or silicone oil. When exposed to varying magnetic fields, the polarized particles form chain-like structures in the direction of the magnetic flux. The result of the interparticle-viscous stresses creates a change in apparent fluid viscosity and is directly proportional to the applied magnetic field intensity. This robust principle grants the motivation towards industry practice, allowing for real-time vibration control for applications such as vehicle shock absorbers and base isolation systems. However, qualitative research indicates the potential for a phenomenon known as "In-Use-Thickening" (IUT), the main failure mode of interest in this study. When a MRF is subjected to high interparticle stresses, elevated temperatures, and ambient conditions, initiation of oxidation-redux on the particles' outer surfaces occurs and is propagated during load actuation. This surface layer eventually breaks off, and since this layer holds no value of magnetic permeability, thickening in fluid viscosity during its "off-state" increases over time and eventually leads to both fluid and component failure. The objective of this research is to repeatedly produce such phenomenon, while operating under various load conditions, such as varying shear rates, temperatures, and magnetic field intensities. To accelerate the process, the formulation of a rotary MR test brake is designed in leu of a shear mode damper for continuous actuation. The brake allows for pure shear loading of the fluid while establishing baseline dynamic-failure prediction models. These models will then be used to predict fluid-failure in existing MR devices.