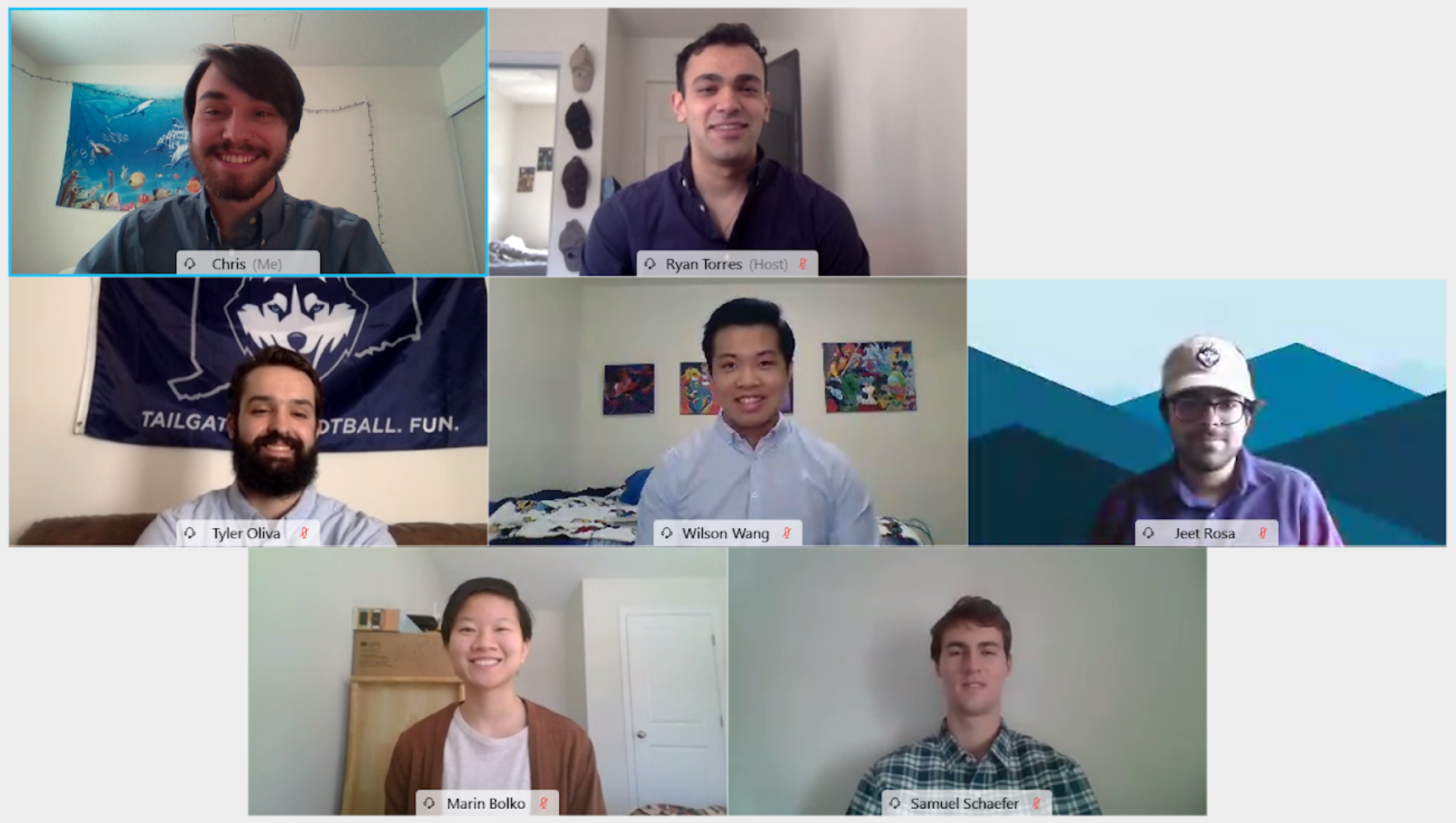 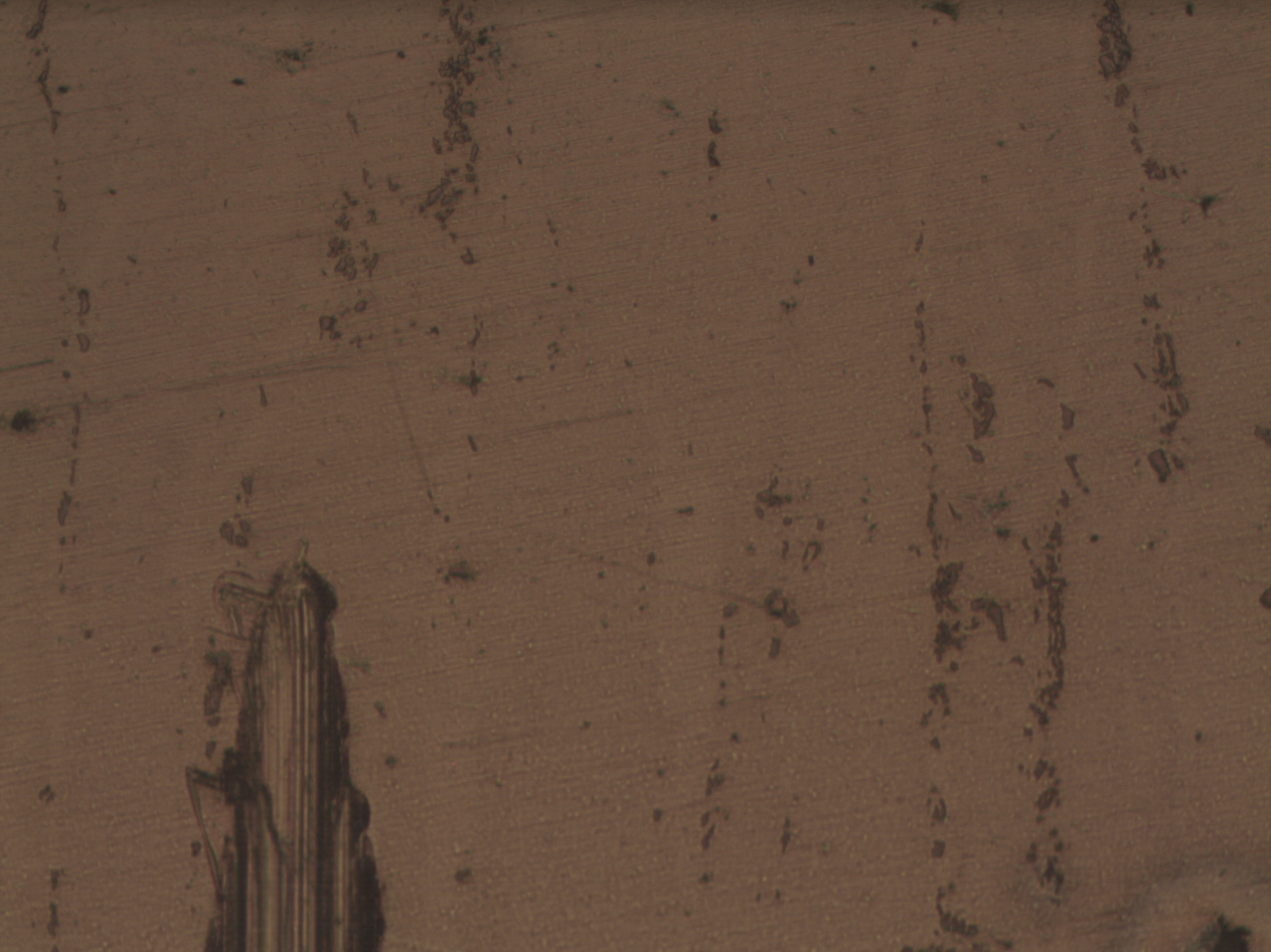 Pratt and Whitney uses ultrasonic cleaning on gas turbine components to remove baked-on carbon and abrasive media accumulated during polishing. High frequency waves in the ultrasonic bath clean the surface of the part quickly and efficiently. Some turbine components reach their natural frequencies during standard use and fracture or reduce their fatigue life faster than expected. Pratt and Whitney worries that a similar phenomenon could occur during ultrasonic cleaning when the natural frequency of the part matches the frequency of the cleaner. This project aims to determine if ultrasonic cleaning has an effect on fatigue life.       Testing was done with aluminum 6061-T6 rectangular beams and 17-4 PH stainless steel wire. The beam samples were put into the cleaner for 0 minutes,1 hour, and 5 hours and were imaged after each interval, but the images were inconclusive. The wire samples were ultrasonically cleaned for 1 hour and put into a wire fatigue testing machine where load-displacement curves were generated. The differences in the S-N curves were inconclusive.