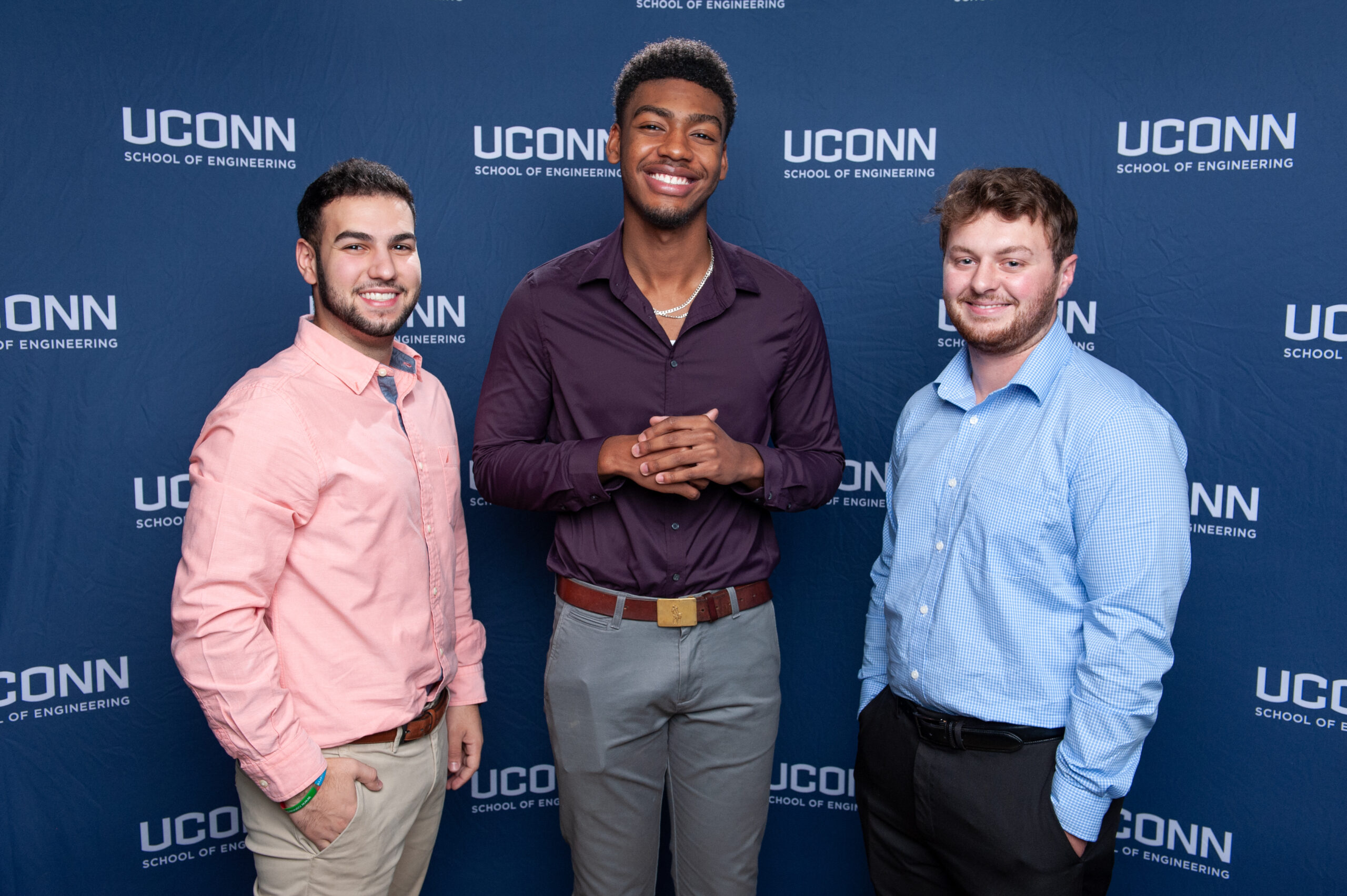 The completion of this project will involve adapting PID modules to create a closed loop system to heat the product temperature inside the reactors. This will also include plans and ideas to connect to the current Delta V system and the creation of a new piping system. By the completion of this project, Dymax will benefit from a more efficient and accurate temperature control system that meets the industry standard. As well as giving Dymax the opportunity to update their piping system and connect their PID modules to Delta V if they choose to do so later on. The project will be completed in three phases to achieve all three of these goals. The first phase will require a MATLAB simulation that models the entire system that we are performing this project on. This will allow us to develop the proper parameters for the heat exchanger to adjust the jacket temperature and create a closed loop system. Next, the PID modules will be specced out to work within the new system that will allow for the heat exchanger to adjust its output temperature simply based on a singular input temperature being put.

Our team collaborated with Chemical and Biomolecular Engineering 15 on this project.