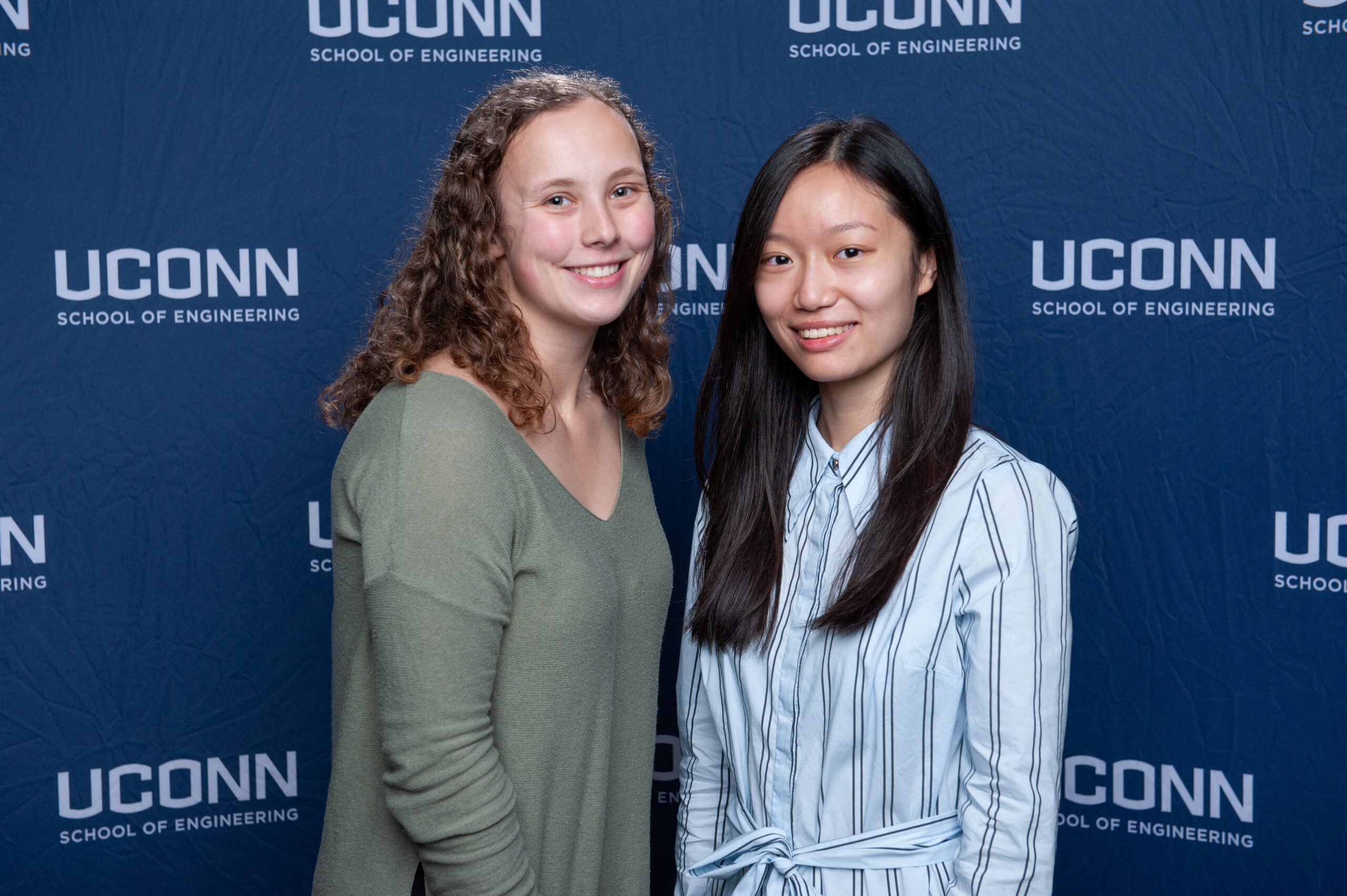 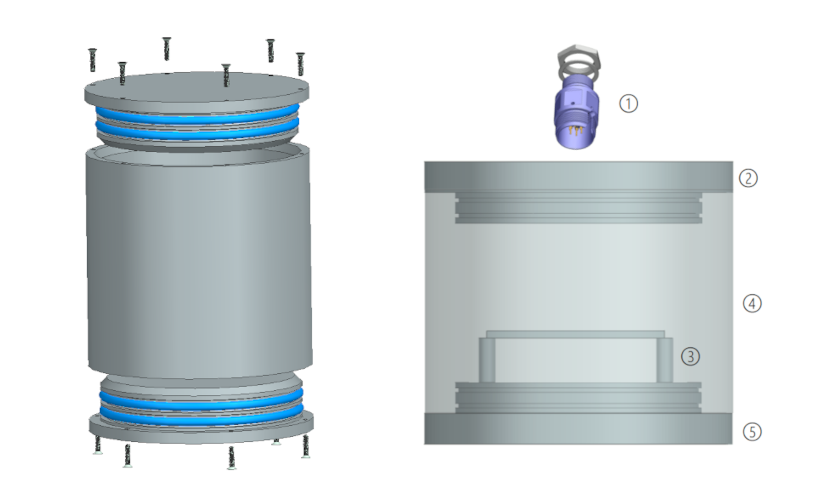 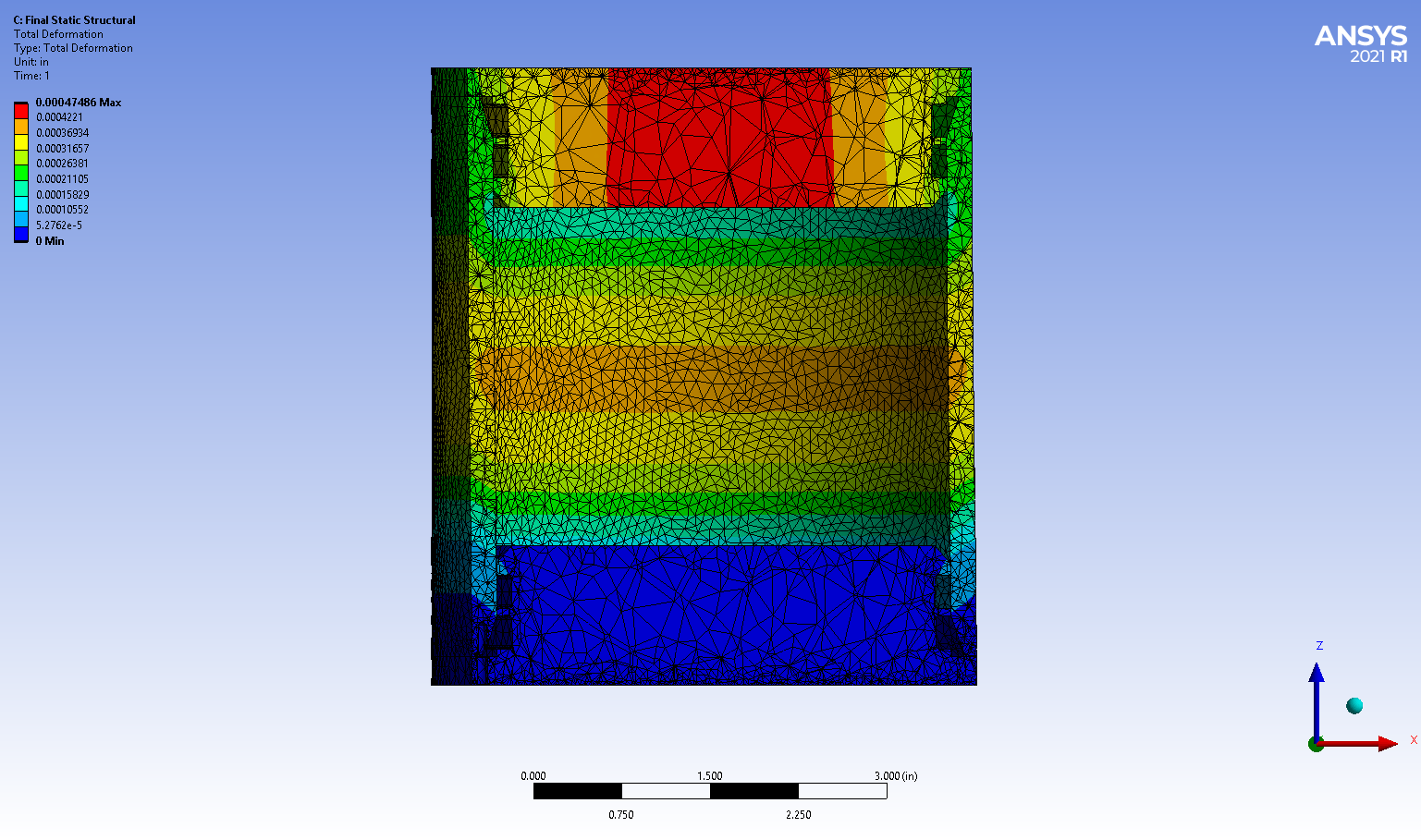 General Dynamics Electric Boat (EB), founded in 1899 and headquartered in Groton, CT, is the primary shipbuilder for the United States Navy. A magnetometer is a device which measures the direction and strength of a magnetic field at a location. The military utilizes magnetometers to determine heading for navigation. As part of their mission to advance naval technology, EB sought to create a MEMS magnetometer with enough accuracy to measure approximately a 0.1 Nanotesla change in the Earth’s magnetic field. Our team focused on developing the enclosure that will house the circuitry of the device. The device will be mounted externally to an autonomous underwater vehicle (AUV), and therefore, will need to be watertight and able to withstand a range of ambient pressures and temperatures that are typically experienced by an AUV in operation. The team chose Stainless Steel 316 as the material for the enclosure based on low magnetic permittivity, corrosion resistance, and thermal conductivity. Our design is a cylinder consisting of two lids on the top and bottom of the device. The lids have grooves which allow for the installation of two O-rings on each lid. Six holes through each lid allow for screws. The body of the enclosure will house the magnetometer circuitry. Steady state thermal and static structural simulations were conducted via ANSYS to validate the enclosure’s ability to withstand the pressure and temperature conditions. The design was 3D-printed to ensure the components functioned cohesively. From here, the device was fabricated in the machine shop at UConn and brought to EB for pressure testing. The enclosure was placed inside a pressure tank where it was tested for one hour at approximately 560 psi. Visual inspection as well as measuring the amount of water that leaked into the device determined if the device met specifications.

Our team collaborated with Electrical and Computer Engineering 10 on this project.