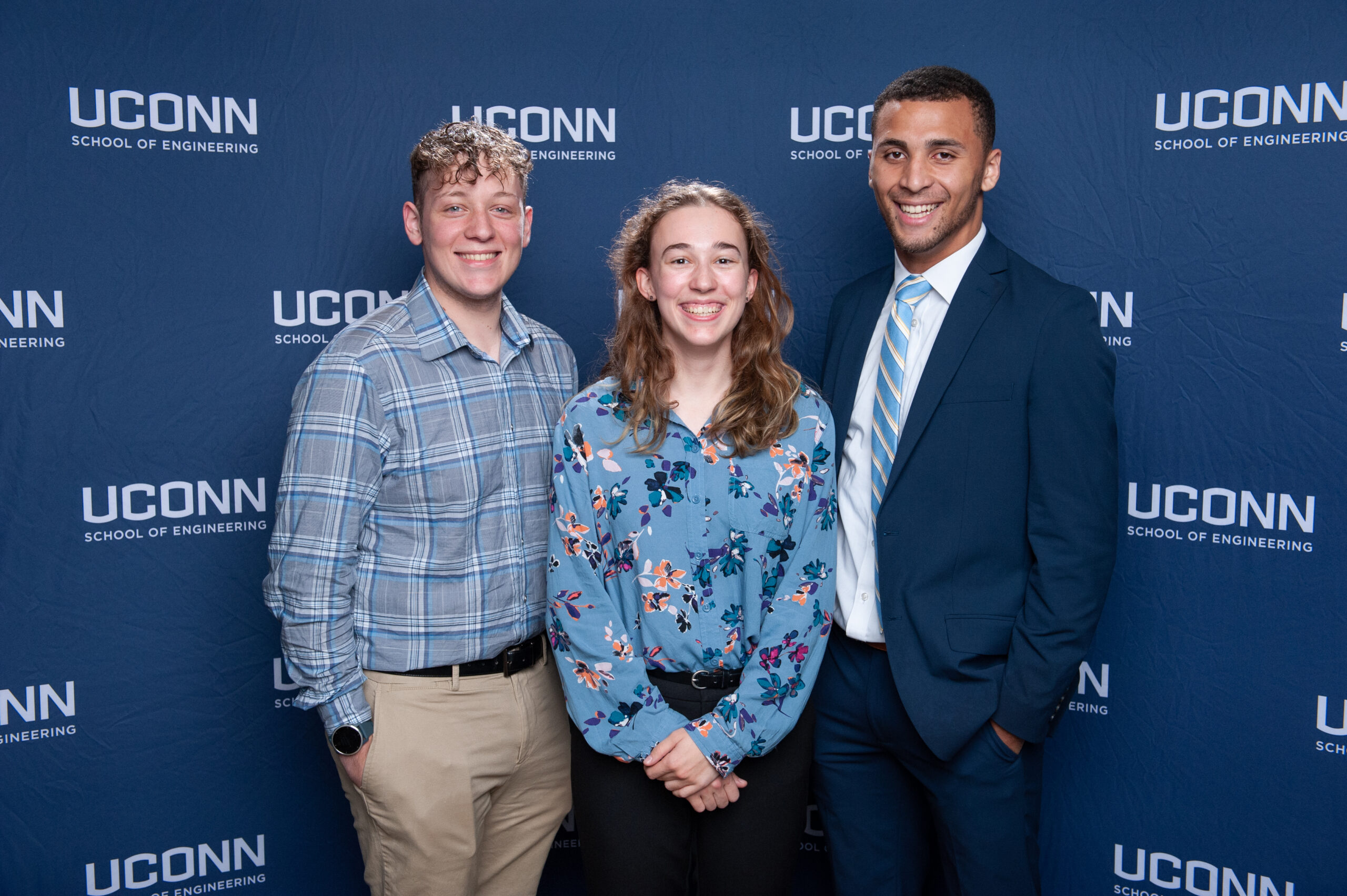 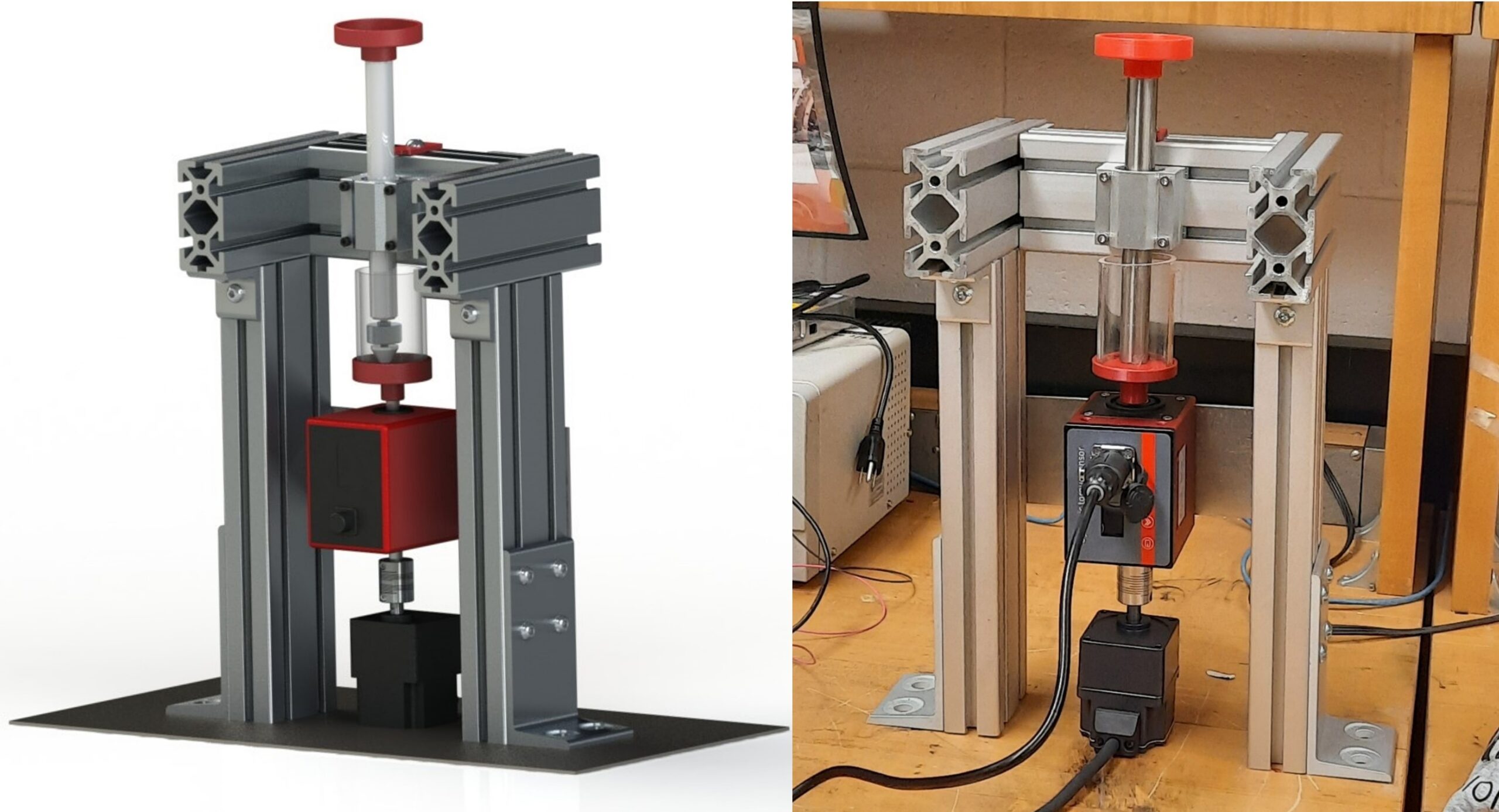 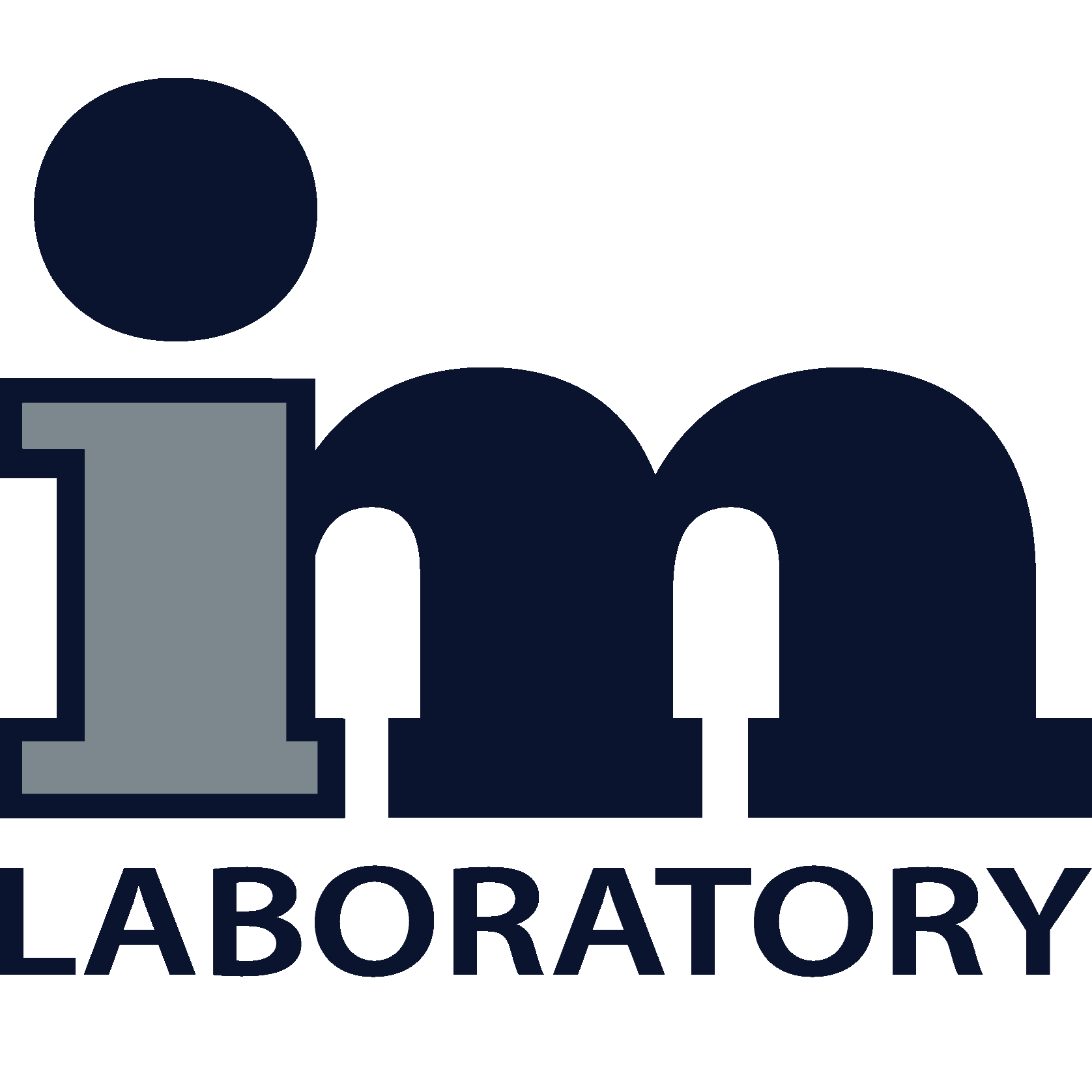 ME60 designed, built, and tested a device to measure the static and kinetic coefficients of friction as a function of time between surfaces of cartilage. Professor David M. Pierce and his Interdisciplinary Mechanics Laboratory (imLab) at UCONN will use the device to continue understanding articular cartilage. They are researching the development of microcracks in cartilage for patients diagnosed with osteoarthritis. Our new device will aid their mission to quantify changes in cartilage and joint function with progressing microstructural damage. Changes in the coefficient of friction may highlight microstructural damage and indicate potential treatment targets. The device functions like a record player, with a fixed sample of cartilage as the pin and a rotating sample as the record. The fixed sample is 3 mm in diameter. It is held in place by a linear bearing and slotted shaft. Beneath it is the rotating sample 10 mm in diameter and driven by a motor. An acrylic tube isolates the cartilage samples to allow for testing within a saline bath to mimic conditions within joints. We must know the friction and normal forces to determine the coefficient of friction. A load cell integrated in the slotted shaft measures the axial force applied to the fixed sample. The system is constrained in this direction, creating an equal and opposite normal force perpendicular to the intersection of the samples. The fixed sample is offset from the center of rotation such that the friction force between the samples creates a torque. The torque due to friction is measured by a rotary torque sensor. We calculate the friction force from this torque value by measuring the distance between the center of each sample. The torque sensor and load cell are connected to LabVIEW. We process our raw data using MATLAB to quantify the coefficient of friction as a function of time.