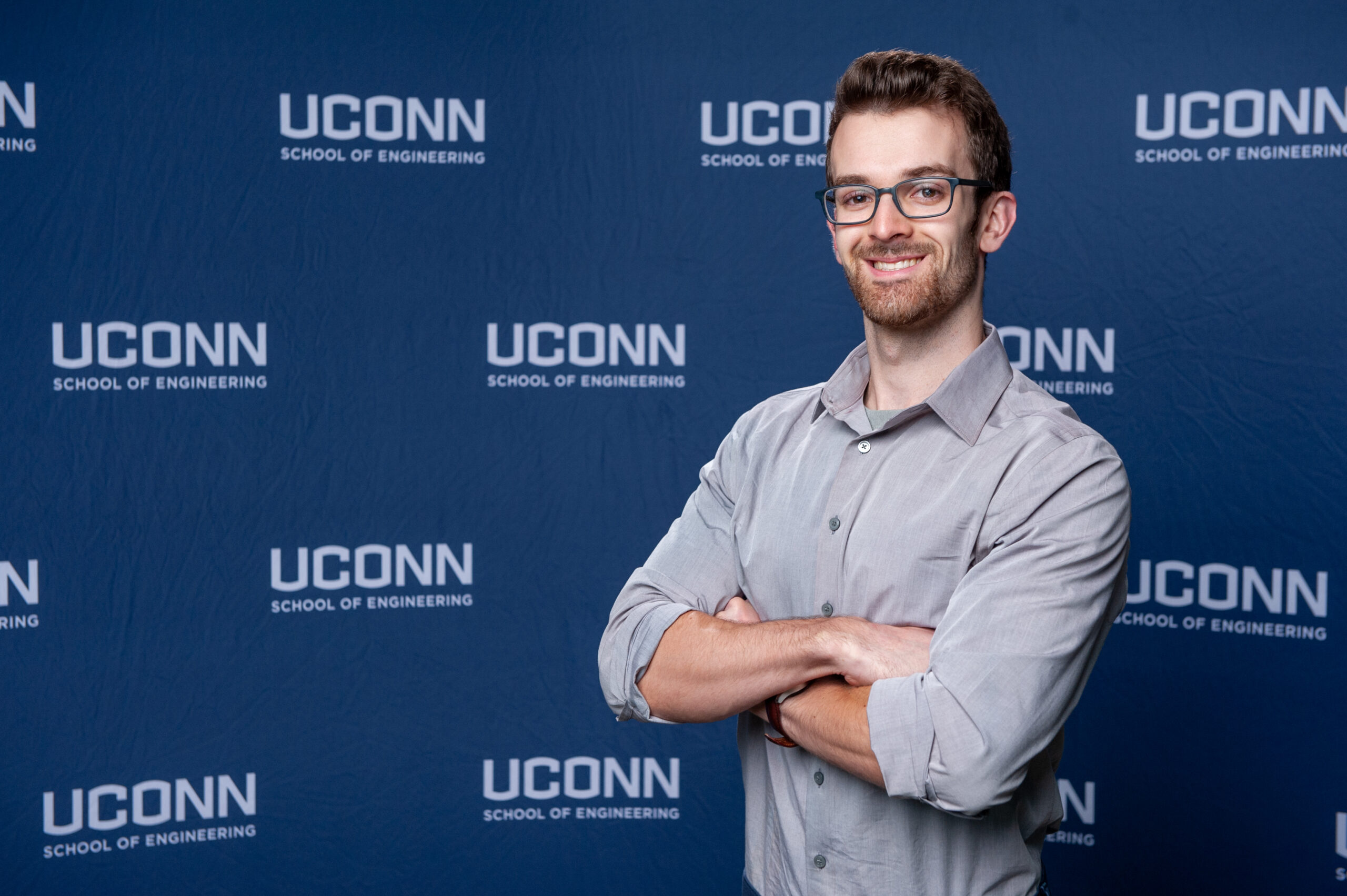 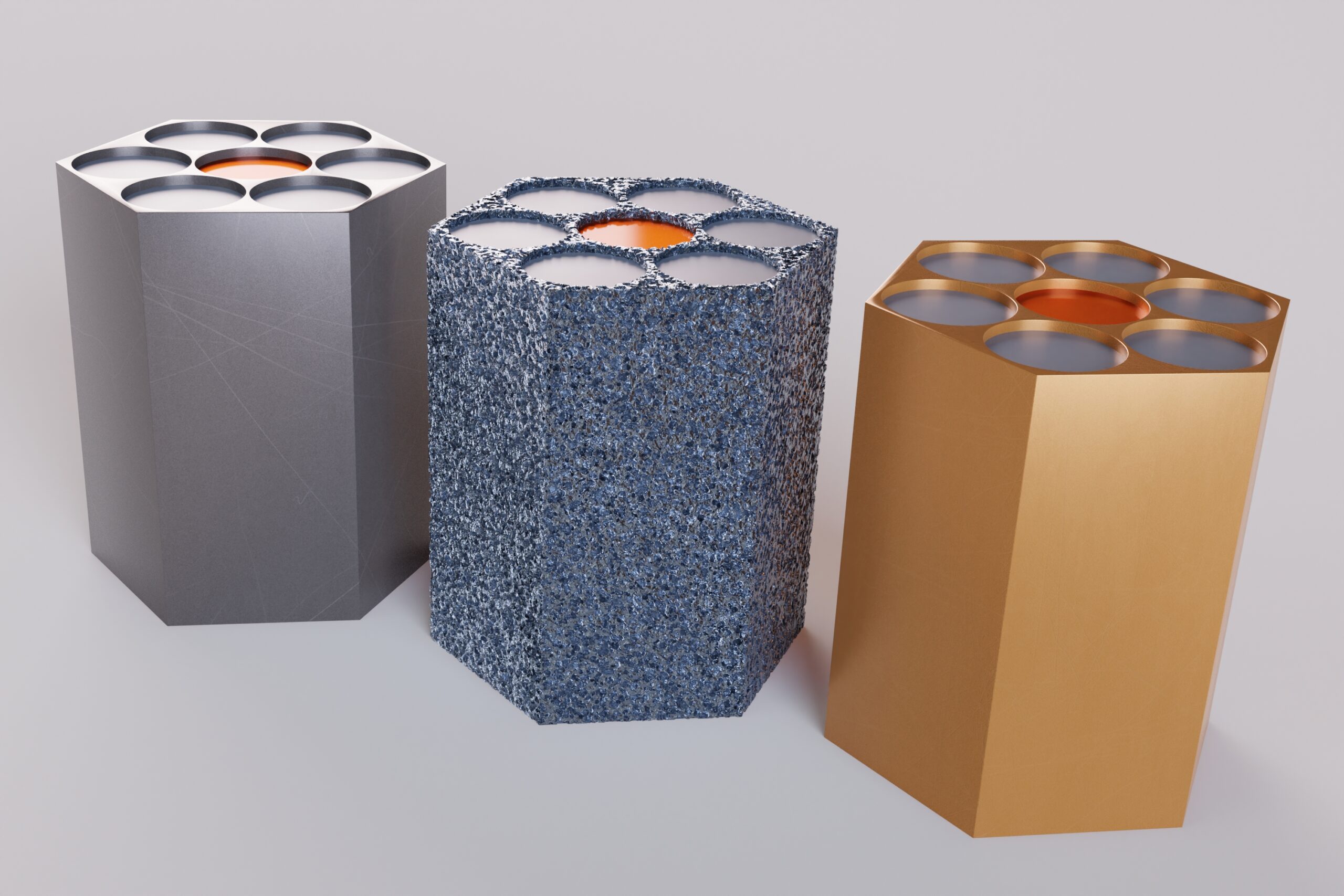 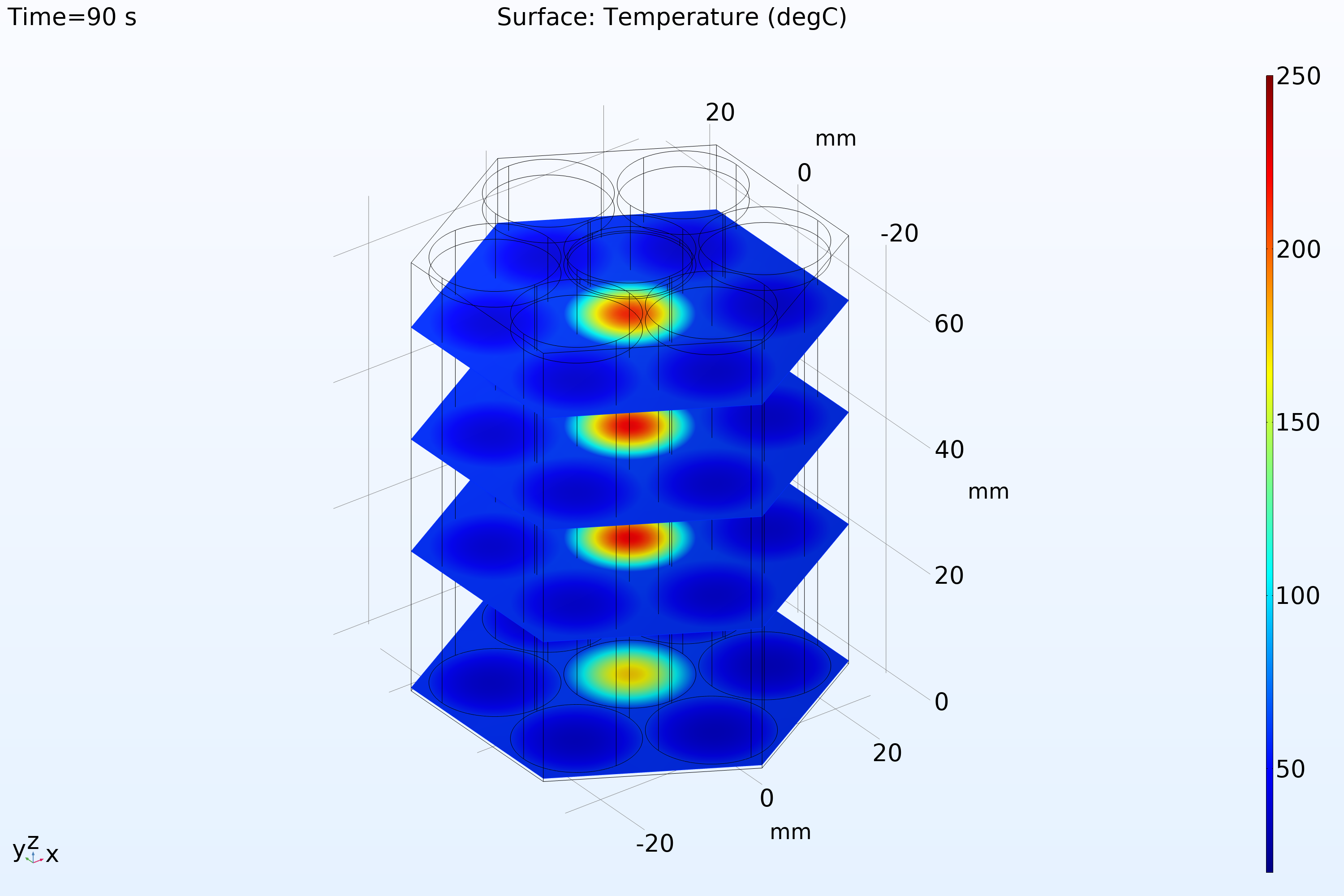 The proliferation of lithium-ion batteries (LIB) has facilitated the design and production of innumerable technological advances from cell phones to battery-powered vehicles. A latent danger, however, exists in these batteries. Mechanical, thermal, or electrical damage can initiate a phenomenon known as thermal runaway (TR). This damage causes internal short circuits within the battery, releasing heat. This heat triggers additional decomposition reactions, releasing additional heat and further increasing the decomposition reaction rate. The battery will catch fire if rapid cooling is not present. While experimental designs exist for evaluating TR, significant safety hazards and impracticality may impede testing efforts. Finite element analysis, therefore, becomes a vital tool in modeling TR and mitigation techniques. However, there is limited literature regarding modeling and evaluating TR in generalized models with different material properties and conditions. This project works to develop these models and evaluate methods of mitigating TR. A major objective of this project was the creation of a representative battery model, based on an 18650 cell, in which TR can be triggered. Upon successful triggering in this single cell, the next step was inserting the battery into a generalized battery case called the “honeycomb”. This honeycomb holds seven total cells, with one cell forced to undergo TR. Multiple studies were then performed to see if certain parameters could prevent TR from propagating to the other cells. Parameters included changing material properties such as varying thermal conductivities, case dimensions, and even porosity of the material. Parametric combinations can be trialed and optimized for weight reduction, cost, and other real-world considerations. The symmetric honeycomb geometry can be linked with other honeycombs, expanding the number of cells indefinitely depending on the application.